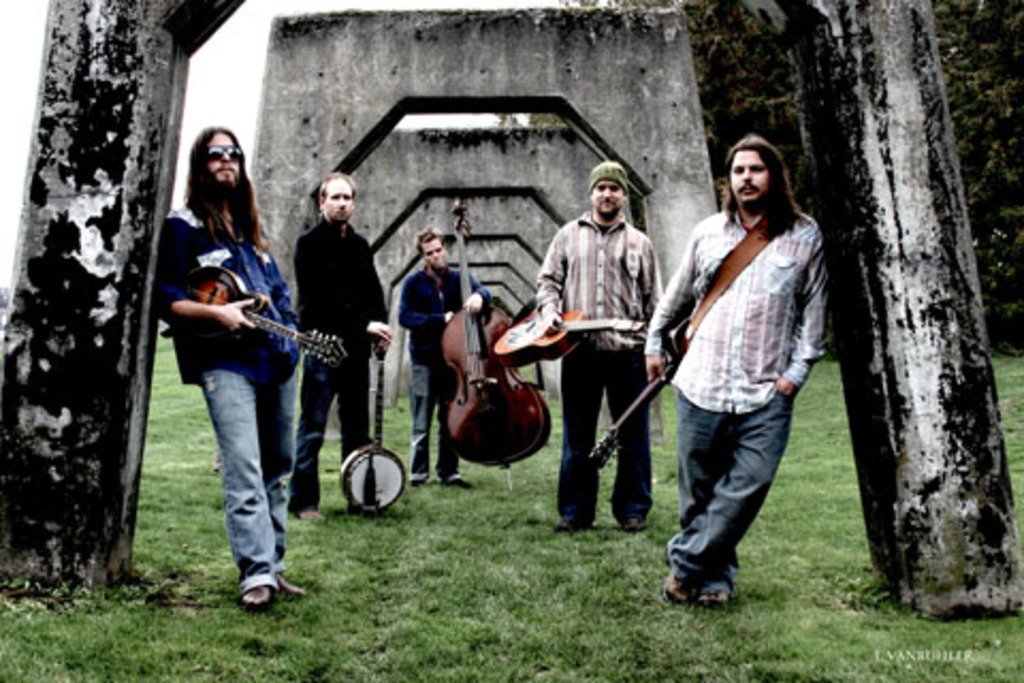 Event Horizon: Greensky Bluegrass closes out tour with two nights at The Gothic

A wise man told me, never miss a Greensky Bluegrass tour closer. This weekend, Denver won’t have to as the five-member, contemporary bluegrass band plays their final two performances of an epic, 42-date tour tonight and tomorrow at The Gothic Theater.

Despite a busy tour schedule, from summer festivals like Electric Forest and Northwest String Summit to a cross country fall tour, the Michigan based group has managed to show Colorado plenty of love in recent months. After their debut performance at Red Rocks this summer with Galactic and Railroad Earth, Greensky Bluegrass returned to Boulder in October and have also just announced that they will be playing at the Winter WonderGrass festival in Avon this February.

Greensky Bluegrass uses the traditional bluegrass instruments – the dobro, banjo, guitar, upright bass and mandolin – to create an original sound and a rock n roll style while also stepping out of the bluegrass norm by adding horns to some of their performances.

After 11 years of touring, this gritty quintet shows no signs of slowing down. If anything, they’re gaining momentum. Soon they will be releasing the follow up album to the highly-acclaimed Handguns which was released in 2011 and can be heard for free at greenskybluegrass.com.

Known for their high energy on stage, Greensky Bluegrass brings a party to every venue they rock. Shattering stereotypes and covering a range genres, it is no surprise that theses guys occupied the No. 3 spot of the Billboard Top Bluegrass Albums chart this year. Don’t miss your opportunity to get down to some original jamgrass music as these bad boys of bluegrass play their final shows of the tour.