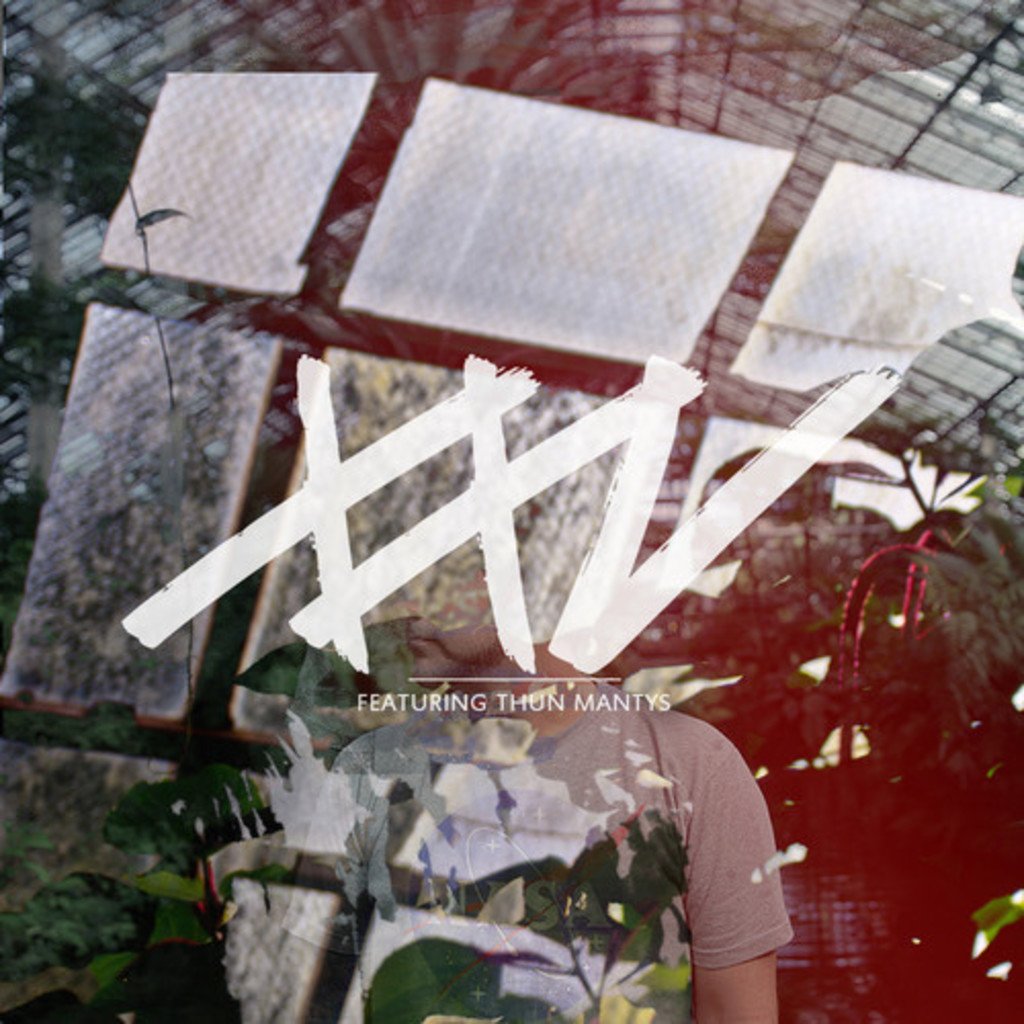 Edamame has been recognized for his dynamic flair for Terra-firma trodden atmospherics and ambiance; “XXV” is no different — aside from the fact that it also features rapper Thun Mantys. With a beat that implores the use of straightforward prime vocal hip hop technique, Mantys delivers on point.

Mantys crushes bar after bar over the five and a half minute span, painting poetic anecdotes in superlative fluidity. An almost fastidious adherence to figurative language, “I understand the quote better than I did before/If you really love a girl, n***a, let her go/See a beautiful flower, n***a, let it grow/Pick that shit, it’ll wilt and you will never know the full potential.” 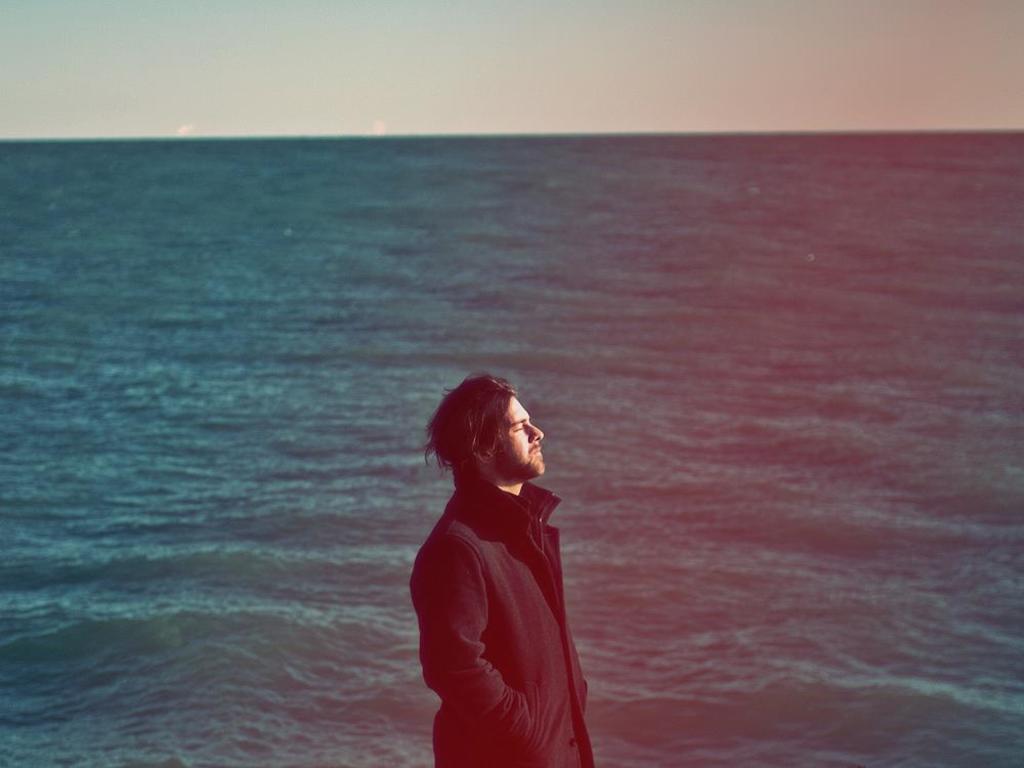 The beats that Edamame provides and the rhythms and flow that Mantys utilizes seem to be in cohesive unison for the entire duration of the song. Never once does Mantys seem to lose lyrical substance or rhythmic balance throughout “XXV.” And never once does Edamame’s sounds seem to hinder Mantys’ precise cadence.

“XXV (Feat. Thun Mantys)” is a promising single and collaboration from Chicago’s Edamame and Thun Mantys. And here’s to hoping that there’s much more to follow in similar fashion between the two on Edamame’s next album release.

Photos courtesy of The Soul Dojo Records and Edamame.