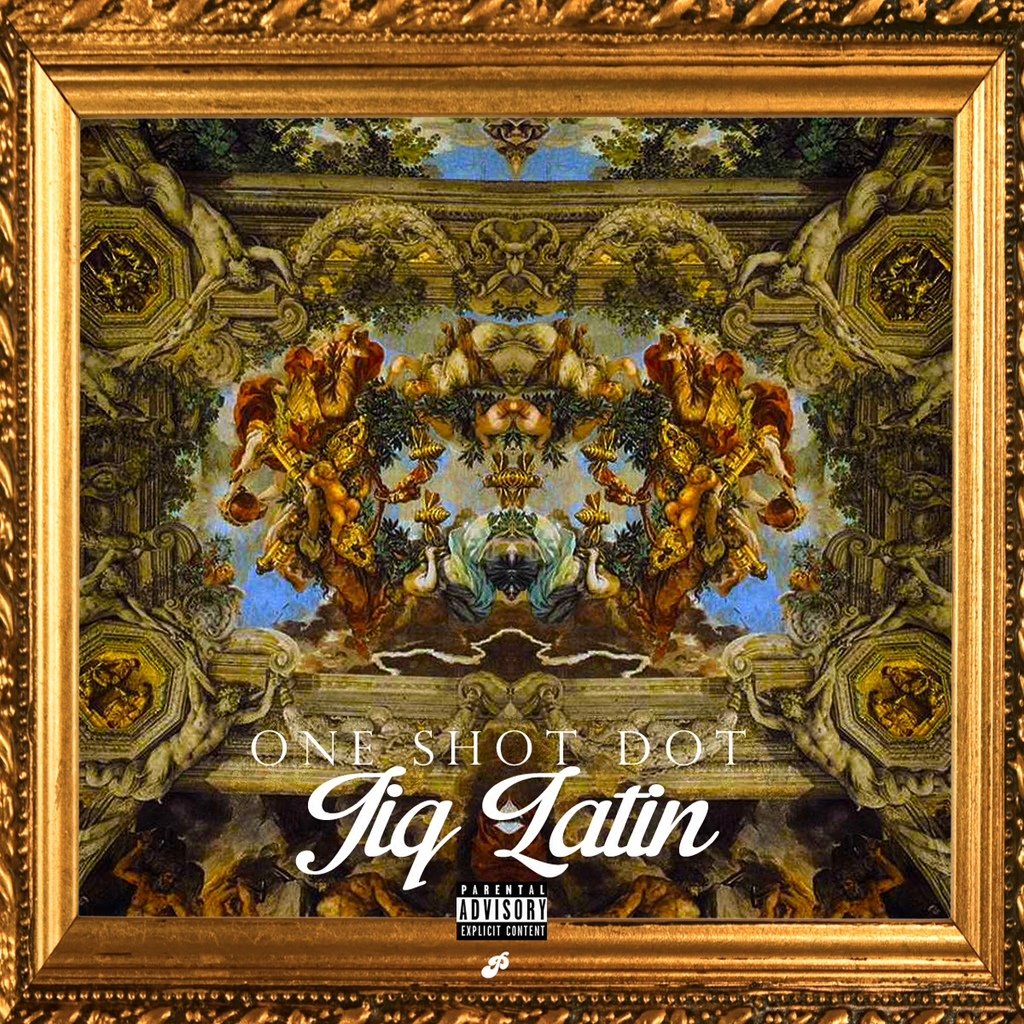 The Drop: Jig Latin by One Shot Dot 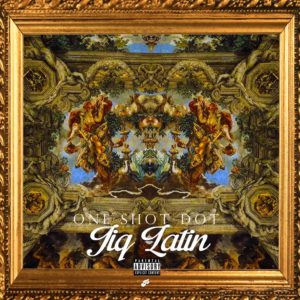 Jig Latin, the debut album from Denver native One Shot Dot is ostentatious from the lyrical content to the production and mastering. A strong 16 tracks long, each song is rife with mainstream industry worthy beats, lyrics about expensive items, gorgeous women and foreign cars. The intro takes an introspective look at Dot’s life, his trials and tribulations—quite literally, as he spent almost a year incarcerated prior to the writing and recording of this album—and how he struggles with overcoming these challenges.

There’s a nice throw to Biggie in the rhyme structure on this one as well leading into the second track “Get Myself Together.” The production is handled by teenager Xeno Carr and boasts of an Otis Redding clip from the song of the same name. Dot allows his metaphors to deluge in simplicity here with lines like, “they say that money talks, here’s the lecture.”

The braggadocios lyrics continue throughout the majority of Jig Latin, believable in certain places and not so much in others. A constant theme throughout the album is a love story. On “Down Ass Chick,” Dot talks about the woman who held his life together with him while he was incarcerated, and he speaks of her fondly.

“Vegas,” is the track that finds the rapper more confident and secure in himself than any other point on the record. He describes his clothing as consisting of “kiwi alligators,” and regales tales of Mayweather fights and other opulent adventures. This is the track for the young and fly, whereas “My Niggas,” is the loyalty posse anthem on the project. What could have been a great opportunity to feature his fellow allies in rap, Dot instead opts for a repetitive hook that works but seems a bit mediocre here.

The album’s highlight is the UGK influenced “Cold Ass Pimpin.” Here One Shot Dot employs a flow reminiscent of Pimp C with a pretty staunch Texas flow. Dot is impressive over this Rick Rogers production and tales of regaling in the new life. Jig Latin is an expensive album. From the aforementioned lyrics about money, cars, clothes and all things rich down to the mixing and production on the record, this thing took a lot of cash to put together. It’s almost like Dot lets his budget flourish simply to prove to his peers that he’s not only able to but will break the bank to prove a point.

It’s easy to consider the rhymes too simplistic but on this particular project, it’s Dot’s delivery coupled with his incomparable ear for stellar production that drive home the point. Jig Latin is more than a throw to language, it’s a lifestyle with rules (check for “Omerta,”) and loyalty (“My Niggas,”). “The Sky is Falling,” is the resident smoker’s anthem on the track and the rapper dismisses the formulaic appeal of a weed track and instead opts for a sophisticated piano-laden beat with a down-tempo hook.

Storylines are too few and far between in rap music. One thing One Shot Dot accomplishes with Jig Latin is the concept of building a story wrapped around production that at times, outshines the rhymes. Conceptually the album is a throw to turning tragedy to triumph and not letting talent go to waste, in any capacity. Well done.

Watch the video for “Brand New:”