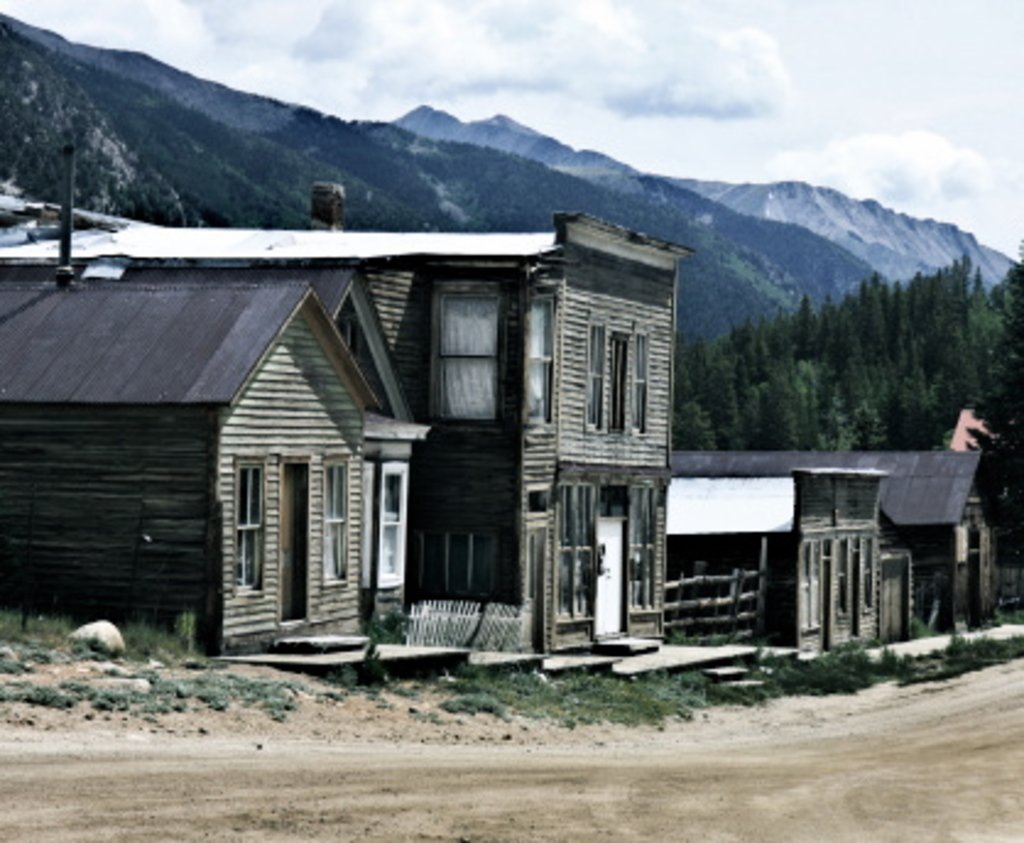 Colorado offers heaps of adorable little Halloween events. All teeming with cute costume-clad kiddies demanding chocolate at your front door, young women overflowing from their ultra-skimpy Disney princess costumes, and those pesky corn mazes liable to make you late for your date if you can’t figure your way out. But, at the end of the day, we adult humans are aware of the fact that these haunted houses and ghoulish parties are just a part of some marketing ploy at the hands of same people who invented those terrible chalk-tasting heart candies.

This weekend, let’s get some real frights in us by checking out some of Colorado’s creepiest hauntings. In our very own backyard, the paranormal lurks just around the corner. With such rich history, our Wild West state has seen its share of shootouts, gamblers, murders, mining disasters and deserted ghost towns. Below are some of the eeriest spots, take your pick and prepare for a scare because mystery hides in the mountains of Colorado.

In Denver’s own backyard is Cheeseman Park—a cemetery in 1858 later converted into the park we know today. It is said that when building the park the bodies were hastily removed, leaving an estimated 2,000 remains today. Tombstones and sunken plots can still be seen there, making for a creepy walk in the park. Some park visitors claimed to have seen ghosts on the premises, while others assert difficulty getting back up after lying in the grass. 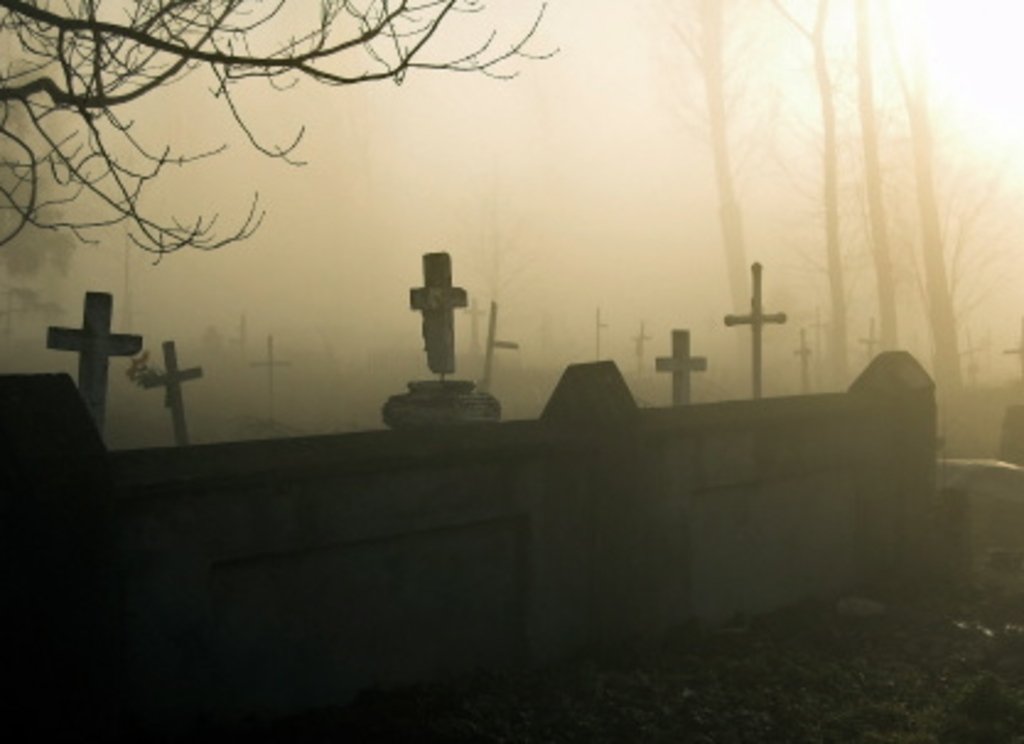 Ninety minutes from Denver is Manitou Springs is a haunted hot spot, believed by the Native Americans in the area to be holy. For ten bucks, brave souls can take the walking ghost tours—the price even includes “ghost hunting equipment,” whatever the hell that entails. Tour guides encourage people to bring their digital cameras in the hopes for some pictures of paranormal activity.

Head over to Estes Park for the ghostly of the Stanley Hotel set of the movie the Shining. There you can tiptoe on creaking floorboards to room 217 and pray the REDRUM twins don’t emerge on this most ghoulish of weekends. Guests have asserted seeing apparitions in their rooms, while others claim to be missing jewelry and money. For more to do in Estes park: read this.

Colorado is home to 150 recorded abandoned towns that house mysterious stories from the days of rowdy saloons, sharp-shooter face-offs and mining wealth. Some notable ghost towns include: St Elmo, which is one of the best preserved as well as most easily accessed ghost towns, situated just west of Buena Vista; Teller City—a completely abandoned town of 30 saloons and hundreds of log cabins deserted completely, located in the northwest corner of Colorado; Montezuma, situated above keystone still had a general store, schoolhouse and private homes standing today.  These deserted towns are teeming with history and the spooky feeling of an absent presence–enough to make your hairs stand on end.

If you’re not into the rumored “true” haunts of Colorado, there is always room for some traditional haunted houses like the 13th Floor Haunted house in Denver, the Asylum House in Denver or Casa Fear in Broomfield. The Crazed Cornfield Maze in Thornton offers a triple threat of creeps this weekend including The Haunted Field of Screams, which is literally all of your worst Halloween nightmares of clowns, masked men wielding chainsaws, zombies, etc. encircling you within 15 foot tall corn stalks; a Dead Man’s Night Maze surrounded by monsters and other creatures; and a Paintball Massacre, in which you and your nineteen new best friends band together to battle zombies on a terrifying hayride. The three horrifying events can be purchased as a package deal.