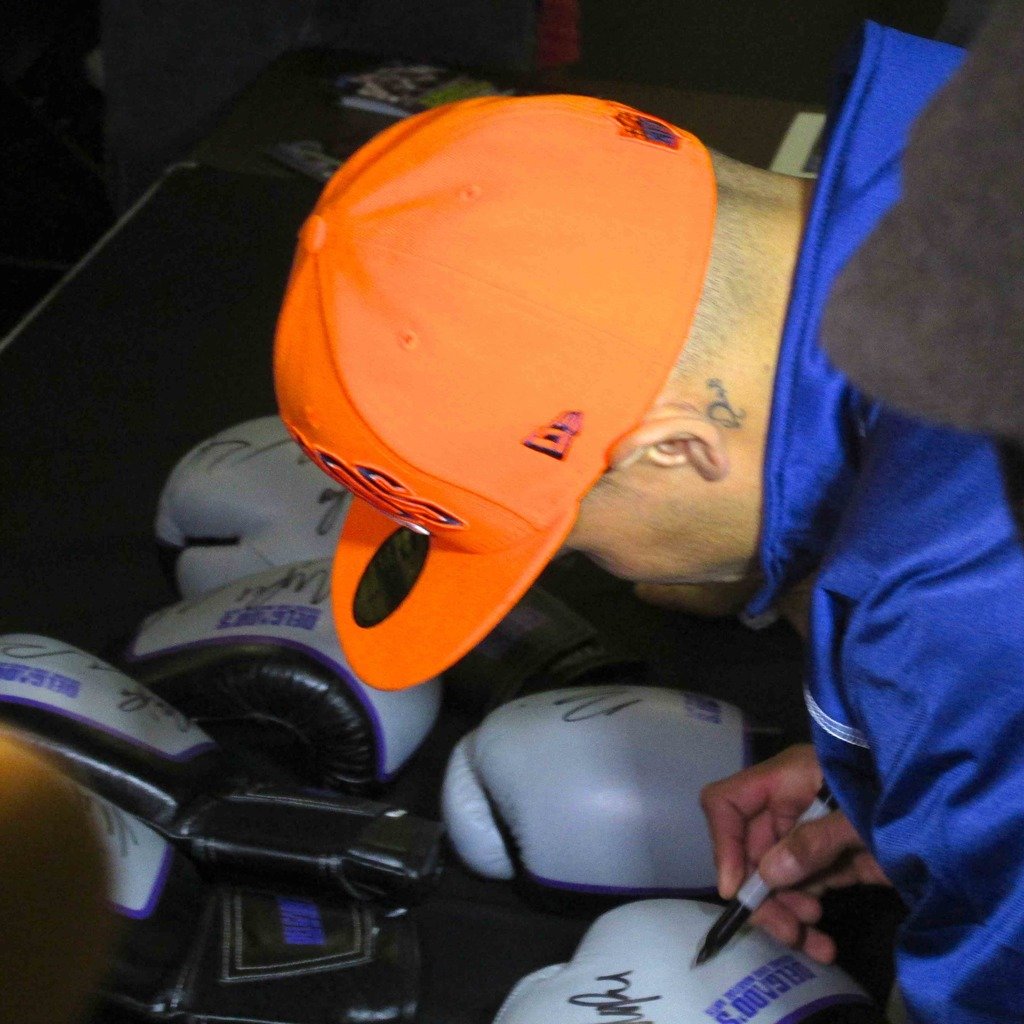 The mile high city is near and dear to boxer Mike Alvarado’s heart. Literally — he has ‘303’ tattooed on his chest. 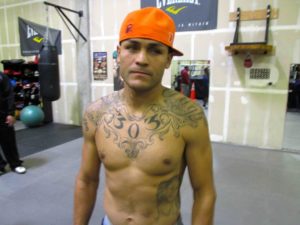 Alvarado takes on Ruslan Provodnikov for the World Junior Welterweight Championship this Saturday night airing on HBO from the FirstBank Center in Broomfield. It is the first major professional title fight in Colorado since 2000, when Denver’s Stevie Johnston lost to Jose Luis Castillo at the Pepsi Center.

After a 12-round victory against Brandon Rios, Alvarado waited patiently for an opponent in the 140-pound division. This Thornton native could not be more excited to fight in front of a home crowd.

The city has played host to exclusive fight week preparations and celebrations. Delgado’s Gym hosted a fan appreciation meet and greet fundraiser as well as media workouts earlier in the week. I got a sneak peek at Alvarado’s skills in the ring, and let’s just say — things are going to get intense come fight night. The Viewhouse Eatery & Bar will host this afternoon’s main event press conference, and Diego’s Mexican Restaurant will showcase tomorrow’s celebratory weigh-in ritual. 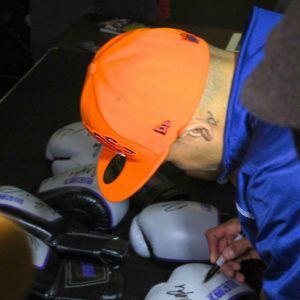 Everywhere Alvarado goes he is surrounded by friends, family, and local fans. Doned in a Peyton Manning jersey and custom orange and blue shoes at the media workout day, it is obvious that he is a fan of the city. And I believe come Saturday 6,500 fans are going to pack the 1st Bank Center and show their enthusiasm for Mike ‘Mile High’ Alvarado.

Follow our social media as 303 brings you exclusive coverage during the remaining fight week activities and for the big event Saturday night (Twitter: @303_Magazine Instagram: @303Magazine).

All photos by Holly Osborn.