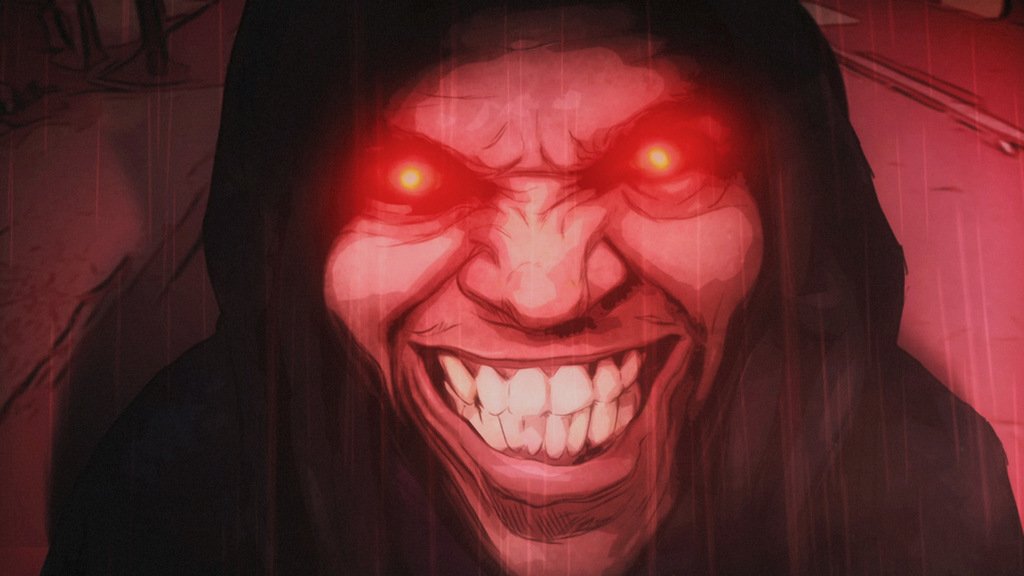 English DJ/Producers, Doctor P and Adam F, collaborated with one of the most influential rap artists in history, Wu-Tang’s own Method Man, for their 2013 hip hop/dubstep banger, “The Pit.” With a deadly combination of musical talent, crowds, from all walks of life will be shouting, fist-pumping and singing in unison to this hook-heavy underground anthem that’s sure to incite a riot or two.

With the help of up-and-coming music video animator Richard Payne, of Creative Immortal, “The Pit” tells a classic, but savagely gruesome — and brutally honest — story of man versus machine…except this time it’s all animated. Method Man is seen in the video as the main protagonist who fends off hordes of mercilessly blood-thirsty automatons, out for human flesh. The main antagonist — a sadistic, disfigured warlord — sits atop a clandestine throne at an underworld fight club, aptly titled, The Pit.

“The Pit,” as a music video, is the right amount of vicious, depraved fun that perfectly compliments a stellar track collaboration. As Method Man puts it best, “Jump in the pit,” and check out “The Pit,” below: