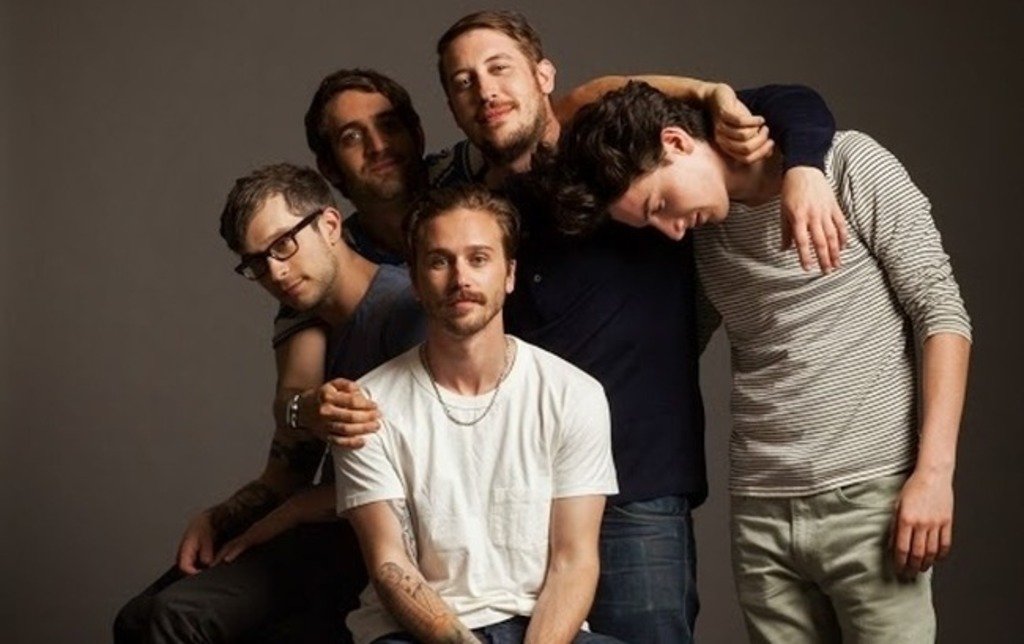 Event Horizon: Portugal. The Man and Crystal Fighters at the Ogden Saturday 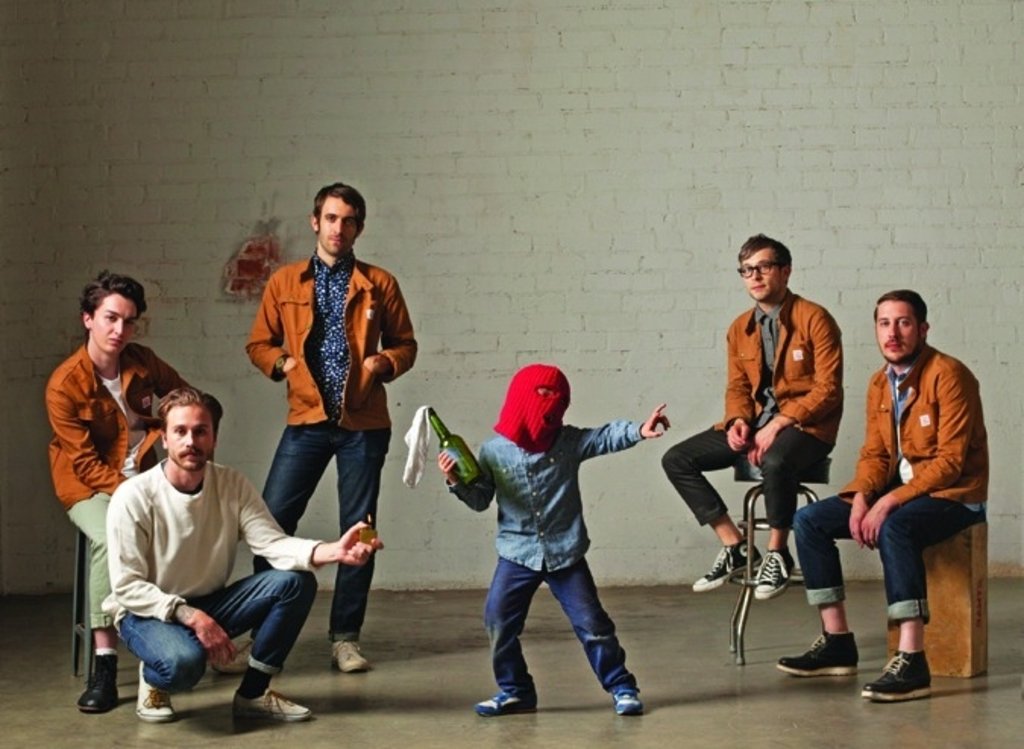 Our favorite Evil Friends return to Denver for a headlining tour with openers Crystal Fighters at the Ogden Theatre this Saturday. I was fortunate enough to catch Portugal. The Man (up close and personal) when they opened for the Avett Brothers at Red Rocks in July. The band had just released their newest album, Evil Friends, in May and tore up the stage with their screaming guitar riffs, howling vocals and complementing bass and drums.

Front man John Gourley and Co. have been liberally slathering their unique indie-rock sound onto cities all across the country, while Gourley spends his free time doodling evil caricatures on the faces of models and celebrities—including Jimmy Page, Nicholas Cage, Andre 3000 and Justin Bieber—which makes for a very entertaining Instagram feed.

Joining the Portland-based fivesome is alternative dance group, Crystal Fighters, who also released their own full-length album, Cave Rave, in May of this year. While the album didn’t reach critical acclaim, its billowy, carefree tracks made for great summer tunes. Those unfamiliar with the group can expect striking vocals hanging above fast-paced guitar riffs and tribal-sounding drum beats. Rumor has it that on occasion Portugal’s bassist Zach Carothers has been joining Crystal Fighters for a jam session during their recent sets.

During the show, Portugal fans can expect some of their favorite hits, tracks from the newest album–like “Creep in a T-Shirt” and “Purple Yellow Red and Blue”–as well as some surprise covers, including the Beatles favorites “Helter Skelter,” “Don’t Let Me Down” and “Hey Jude.” We’ve also heard of a little Pink Floyd action as well as a quirky tune from comedy TV show It’s Always Sunny in Philadelphia. Portugal. The Man is known for their staggering mastery in weaving these covers into their own songs, making for something recklessly innovative and only contributing to their inability to be charted to just one genre of music today.

In addition to some great covers and a rad opening act, the headlining tour also includes lasers and a sweet projection screen—two elements that were noticeably absent during the Portugal’s opening set at Red Rocks. If you missed that show or haven’t seen Portugal. The Man live, you should definitely grab a ticket to Saturday’s show at the Ogden. Tickets are $25 ahead and still available here.