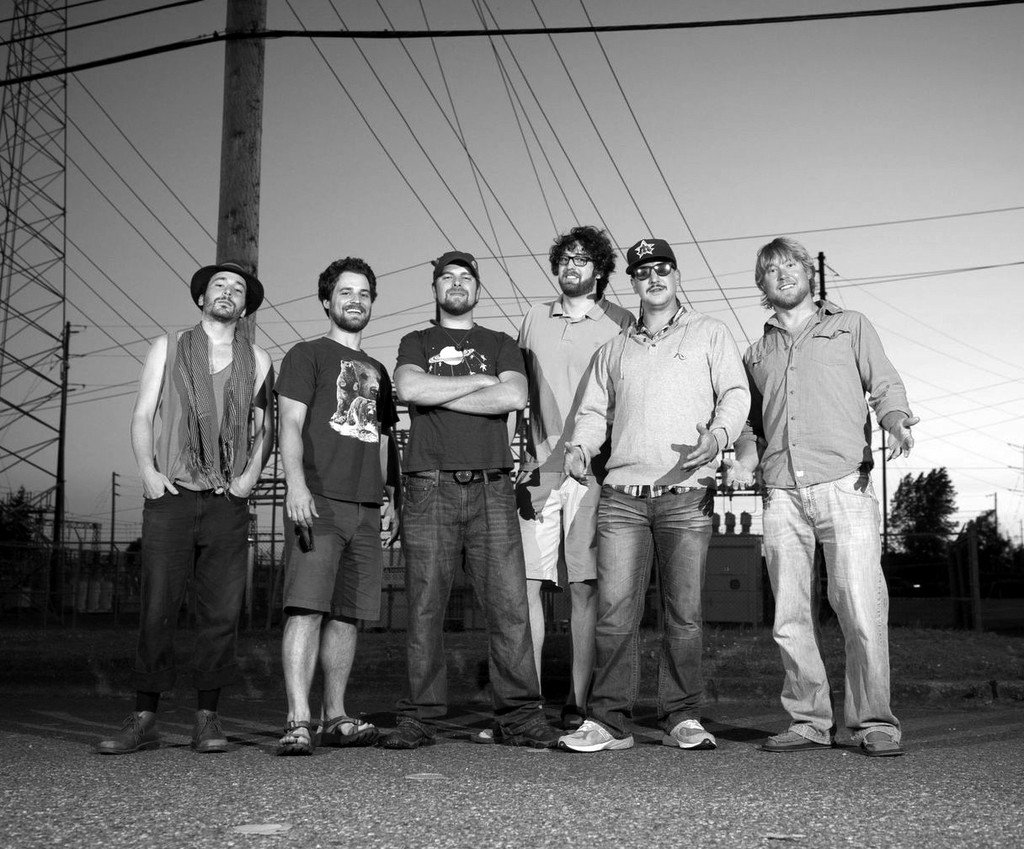 October brings a lot to the table. The Aspens turn yellow, the microbrews turn into pumpkins, and the lattes turn spiced. Football and chili season. The fruity salads disappear from restaurant menus and are replaced with butternut squash dishes. And most of all, all those great bands you love so much mosey back through town. And maybe even some new ones, too.

In lieu of autumn sneaking in the backdoor with that early season frost that killed your garden the other night, Acorn Project comes to town this week. High ranked amongst jambands.com, CMJ, and Relix magazine’s favored up and coming bands on the scene, Acorn Project is bringing their electro-funk grooves to the Mile High City this week. You may have spotted them at Sonic Bloom or Horning’s Hideout or perhaps sharing bills with our own Juno What?!, Kyle Hollingsworth, String Cheese Incident, or EOTO. They have come along way from their basement jam sessions in Bellingham, WA and now boast a more polished and robust sound that blends jam grooves with hints of electronica. With three studio albums now under their belt, Acorn Project is truly coming into their own. Jambase editor, Dennis Cook, says, “… unlike most other road dogs, they clearly know their way around the studio, too.” He compares them to mid-period Pink Floyd meets early Radiohead with a “blues-jazz-dub whap of Morphine.”

They’ve got a saxophone and a synthesizer. Enough said. We love that stuff, don’t we?

Check out a preview from their latest album Shift on SoundCloud.