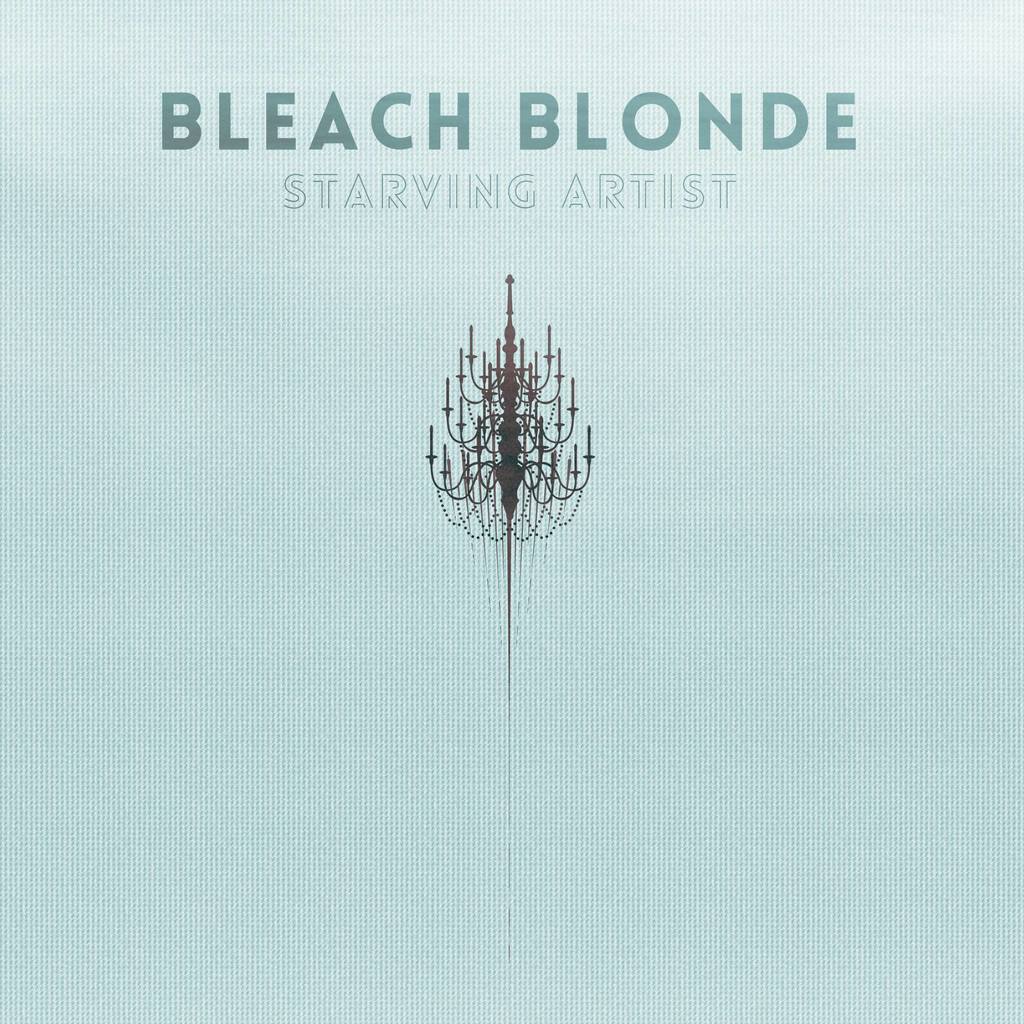 When a group that is a prominent force within a specific music scene, just as Drop Dead, Gorgeous was to mid-2000s hardcore music, calls it quits, hardly anyone expects the subsequent music projects to be anywhere near as significant or as successful. But, in reality, this one is quite the opposite. It’s just as good, if not better.

With a reputation that precedes them in heavier music communities — as innovators and revolutionaries of sort in the hardcore genre — it would be farfetched to think that lead vocalist, Danny Stillman, and drummer, Danny Cooper, would have it any other way when forming a new musical project. But, the Denver-based Bleach Blonde is no Drop Dead, Gorgeous, and in fact, they aren’t trying to be. Bleach Blonde remains and operates as an entirely new entity, living and breathing in a new genre, with a new style and with new members — this is a project that was never meant to follow in the footsteps that its predecessor had so delicately laid out. And it doesn’t need to.

After releasing a self-titled three track EP, Bleach Blonde launch their ten track debut via Rise Records. The album opening with what may be the best song on the entire record, “Miss Messenger.”

“Spilling my guts/Would you like to know more?/I’m all out of breath, it’s hard to speak/You’re naked on the floor,” words that Danny Stillman so feverishly proclaims during the chorus. Almost effortlessly proving that the vigor and edge that once resided in Drop Dead, Gorgeous remains embedded in Stillman’s vocal approach, and specifically on “Miss Messenger.” Stillman’s vocal intensity, on the opening track, propels the entire band’s sound to new heights, catalyzing a high-energy sensation that manifests itself in Bleach Blonde’s musical and lyrical direction for the entire duration of the record.

Making heavy music for the sake of being heavy, like Drop Dead, Gorgeous once did, is entirely different from the impassioned, aggressive rock that Bleach Blonde debuts. The music feels just as intense at times, but there’s something about it that seems more controlled, more mature. It’s definitely a noteworthy recognition of how musicians can progress. And how the addition of three others can make all the difference.

“Is That What You Want,” the second track on the album, showcases Bleach Blonde’s mid-2000s emo/post-hardcore mentality, undoubtedly — à la Armor For Sleep meets What It Is To Burn-phase Finch. If you’re not familiar with either of those two bands, then let it be known that both, Finch and Armor For Sleep, have released monumental albums in their respective careers that helped create and define the entire post-hardcore/emo music community. Translation: Bleach Blonde means business. Fusing passion and intensity with effervescent melodies and emo-esque lyrical content, “Is That What You Want” is an instant success for Bleach Blonde — this is true pop rock done right.

The versatility of the band comes into focus when Bleach Blonde drops the barrage of distorted electric guitar and high-octane energy, and replaces it with two acoustic, clean down-tempo tracks — “Pen And Paper” and “Crystal Clear.” “Crystal Clear” also, just so happens to be the closing track on the record. A track that truly marks the beginning of a sound, style and direction for Bleach Blonde’s future, and puts any lingering temptations of chaos that once thrived in Drop Dead, Gorgeous, to bed.

Bleach Blonde wasn’t created to ride on the coattails of Drop Dead, Gorgeous’ success…and it definitely wasn’t formed to hinge on its musical technique. Forget the fervent screams, the discordant guitar shrieks and the perpetual onslaught of chaos, but keep the same passion, intensity and aggression, and that’s what you get from Bleach Blonde. This is dynamic, edgy pop rock that brings a youthful energy and a reinvigorated lyrical style to the table; this hasn’t been seen or heard since bands like My Chemical Romance and The Used ruled at the top. Bleach Blonde is here…And here to stay.

You can check out Bleach Blonde’s first single from Starving Artist, “Miss Messenger,” below:

Suggested Tracks: “Miss Messenger” ; “Is That What You Want” ; “Pillow Talk”