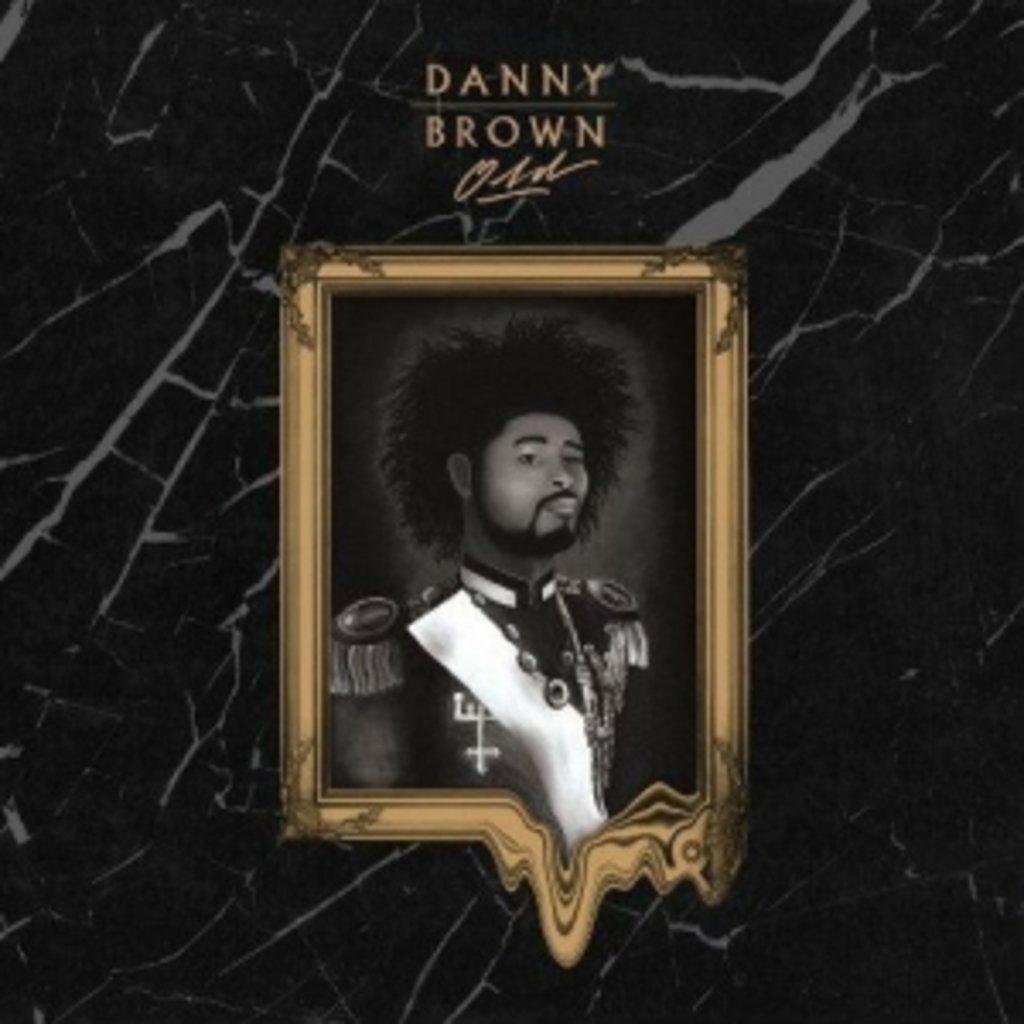 The Drop: Old by Danny Brown

Three tracks in is “25 Bucks,” an ode to the Brown’s mother who charged the titular fee to braid hair on her stoop. Over a slow industrial baseline and a notable assist from Megan James of Purity Ring, the song quickly creates its own tiring grind, wherin a desperate Brown turns to drug-dealing only to end up looping his own refrain: “I’m trapped in the trap and the devil ain’t forgettin’.”

The true horrorshow is saved for “Torture,” where Brown drops one horrific sight after another: “When I first seen a fiend try to light a rock off the stove/Damn near burned his top lip off, so my mind ticked off.” As he does with this cut, much of Old has Brown sticking with the hard guttural delivery and not the cartoony chops for which he’s more known for. Brown is aiming for a specific attitude and while he’s accomplished it, Old is simply less fun than it’s predecessor.

Blame it on the production – too focused on dark and dank beats, Brown’s selection seems to be striving a little too hard to sound cohesivene at the expense of ingenuity. There are some highlights, like the bouncy creep Oh No layers into “Gremlins” and Paul White’s loose line of jazz samples on “The Return.” And the mood apexes with Darq E Freaker matching Brown’s ridiculous sex boasts on “Handstand” by turning a fantastical synth loop into something sickeningly giddy. But then the carousel of codine stops and it’s back to the grind.

Brown has at least put his celebrity to good use by assembling a great ensemble of collaborators for this follow-up, namely Freddie Gibbs, Ab-Soul and A$AP Rocky. There’s also the interesting pairing with pop star Charli XCX, who provides the hook on “Float On” as Brown bemoans the demons left over from the hard living he left behind, the very ones he deals with as he struggles “to be the future.” With stories like those, you hope he makes it.