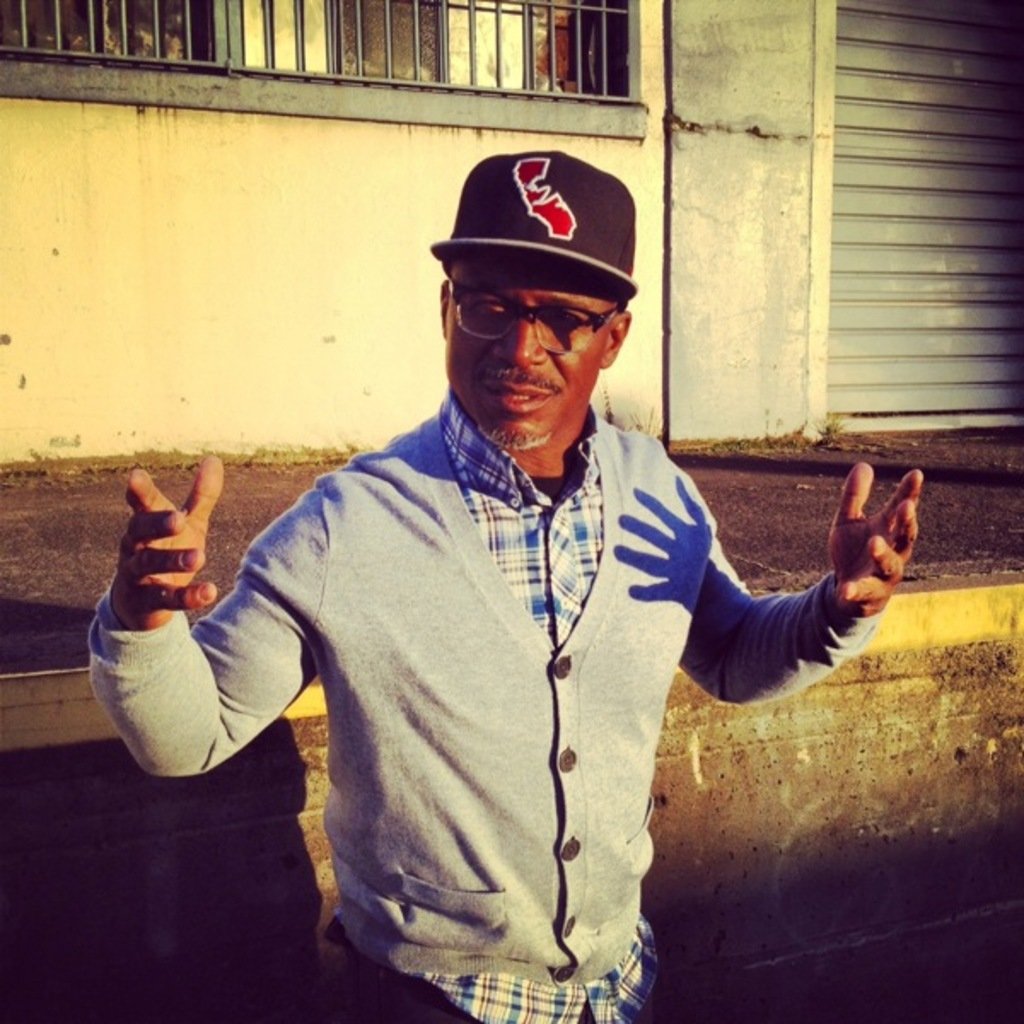 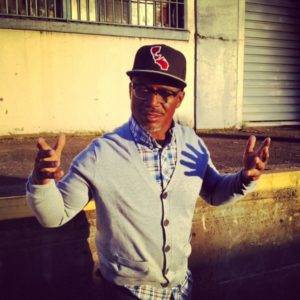 An article from NPR in 2008 entitled “Karl Denson’s Genre-Busting Universe” refers to Karl as a “jazz cat and a funk brother.” He’s a little man who wears cardigan sweaters and flat brims hats and plays big music on his saxophone and flute. He started out playing with Lenny Kravitz and helped found the Greyboy Allstars in California back in 1994, who combine funk and soul inspired beats from the 1970s to form a boogaloo revivalist-acid jazz hybrid phenomenon that injected the nation with a contagious boogie fever. He’s been touring with the Tiny Universe since 2007, liberally spreading the sweet soul music and high energy good times everywhere he goes.

I recently had the pleasure of seeing Denson play several sets down at the Telluride Blues n’ Brews Festival on the main stage and at after parties throughout the town, co-headlining with prestigious bands like the Preservation Hall Jazz Band. The more horns, the better. Then I caught up with Denson the following weekend back on the East Coast at the Blockley in Philadelphia, where he played with the Soul Rebel Brass Band from New Orleans (even more horns!). After the show I got a chance to say hi and thank Denson for his hard work at spawning so many funky dance parties. He told me he liked my hair. I let him fluff it and rubbed his bald head in return. Then he agreed to do an interview with me before his upcoming Denver Halloween show. Read on below to find out how the altitude affects playing the horns and what he plans on being for Halloween.

Karl Denson’s Tiny Universe will play with Z-Trip, Zach Deputy, The Cosmic Horns, and Kim Dawson on Thursday, October 31, at the Fillmore Auditorium. Tickets are $25 in advance and doors open at 7pm.

303: How old were you when you started playing music?

Karl Denson: I started playing at 12 or 13, when I was in seventh grade.

303: How did you end up in Lenny Kravitz’s band? You toured with him for about five years. What was that like?

Karl Denson: Lenny is from LA, so I met him through a friend working on a record with him in LA. It was a great experience: big shows, big stages, big production. It taught me a lot about leading a band and finding my own direction.

303: Talk to me a bit about the formation of the Greyboy Allstars in the 1990s. How did playing funk, soul, boogaloo, and acid jazz with them transition into the creation of Karl Denson’s Tiny Universe?

Karl Denson: The All-Stars are really talented bunch of guys. It was inspiring and humbling to work with people of that caliber. It really helped me to hone my own talents to another level.

Karl Denson: Yes, just like everybody else. Sometimes it’s really work. But at the end of the day, I truly enjoy my job.

303: I saw you play recently in Telluride at the Blues n’ Brews Festival. How did you like Telluride? Do you find that the altitude affects you at all, playing the sax and the flute?

303: Which do you like playing better- the flute or the saxophone? Why?

Karl Denson: I like them equally. I’ve been playing saxophone longer, but now that I’m becoming a better flute player, it’s fun because of the achievement. I still enjoy them about the same

303: Then I saw you play the following weekend at the Blockley in Philadelphia. Pretty drastic change of scenery. What do you like about playing at small venues like that versus big festivals?

Karl Denson: Festivals are great because you’re playing for so many people. Clubs are cool because you’re able to create more energy and a close space. You know, you’re right up against everybody.

303: What do you like about performing with other big bands, like the Preservation Hall Jazz Band and the Soul Rebels Brass Band?

Karl Denson: The most fun is just seeing what other people are creating and how well there doing it. Both the Soul Rebels and Preservation Hall were kind of a revelation for me because they were so different from the other New Orleans brass bands, so creative and fresh.

Karl Denson: I’m definitely a dance guy. That’s how I discovered Boogaloo in this modern setting, like acid jazz and soul jazz. I  was going to dance clubs and when I heard the samples start to change that were being played in hip pop music. I realized my time had come.

303: What do you like about playing in Denver on Halloween? It seems like you keep on coming back to us every October 31. It’s like you’re… haunting us.

Karl Denson: For the style of music that I play, I think everybody should know that Denver is Ground Zero. I call Denver the LA of the jam scene.

303: What are you going to be for Halloween… or is it a surprise?