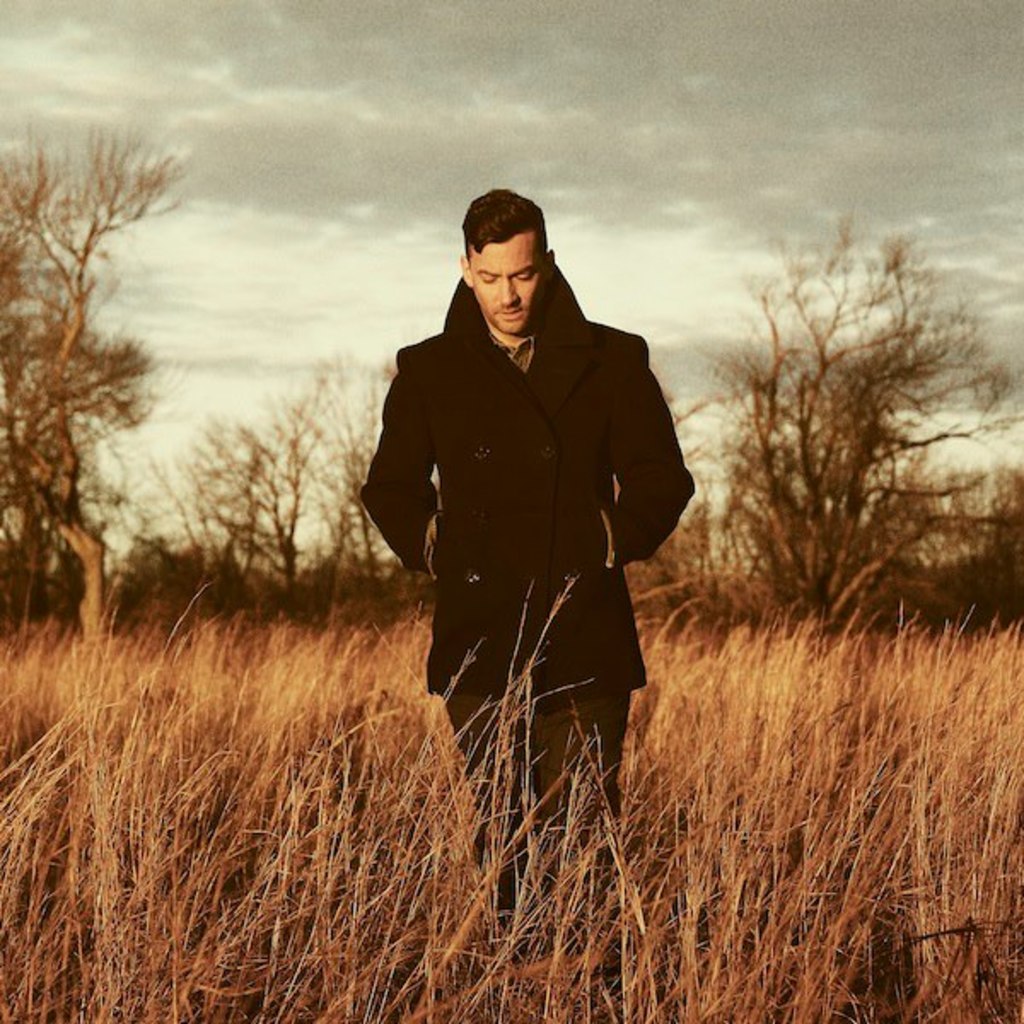 This Friday, electronic music producer Bonobo will be performing live with a full band at the historical Fillmore Auditorium in Denver.  Fans attending should be thrilled, for not only will the crowd likely still be in the spirit of Halloween, but also reviews on Bonobo’s recent live sets are nothing but heralding.

Bonobo’s 2000 album Animal Magic captured ears with cleverly crafted tracks like ‘Dinosaurs’ and ‘Kota’.  Idiosyncratic, at times experimental and very memorable this album along with his 2006 release Days to Come and 2010 Black Sands are definitely favorites and have secured him as an iconic producer in the early 2000 to current electronic downtempo wave of artists. 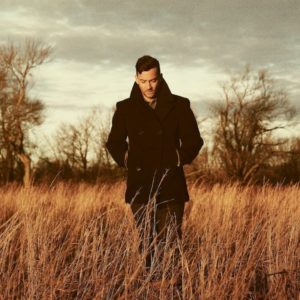 Bonobo Live Nov 1 at the Fillmore

His 2013 tour extending to February of next year, is on the heels of his 2013 album North Borders released on Ninja Tune last April and well received by fans and critics; a UK native he concocted the album after moving to New York.  This latest album is a smooth creative collection of brilliant tunes building and mastering his style of layering, expressing ideas with well balanced lush instruments both live and electronic.  Mesmerizing tunes like ‘Sapphire’ exude a balance of sounds, complex but well developed drums, silky sub bass, and savory strings.  He also collaborated with talented artists including Szjerdene, Erikah Badu, Cornelia and Grey Reverend.

The last time Bonobo came to Denver was in April with a live band and also in 2012 at the Bluebird theater where he played a DJ set.  Reviews definitely favor his live sets which he is slated to play this time again and tell that it features a live drummer, keyboard player and where he alternates between keyboard, bass and drumming beats on synth pads.  Live trombone, sax, trumpet and strings on tracks like ‘First Fires’ have been reported and also in April singer Szjerdene accentuated the mood with her vocal talents.  While we can only hope to witness this live set again or something similar, I’m confident concert goers are in for a sonic and visual treat in the Mile High City with Bonobo at the controls.  Opening up will be Australian producer Chet Faker and also Paul Basic on Pretty Lights Music.  Bonobo will also perform at Aggie Theater in Fort Collins Nov. 2nd and at Belly Up Aspen Nov. 3rd.