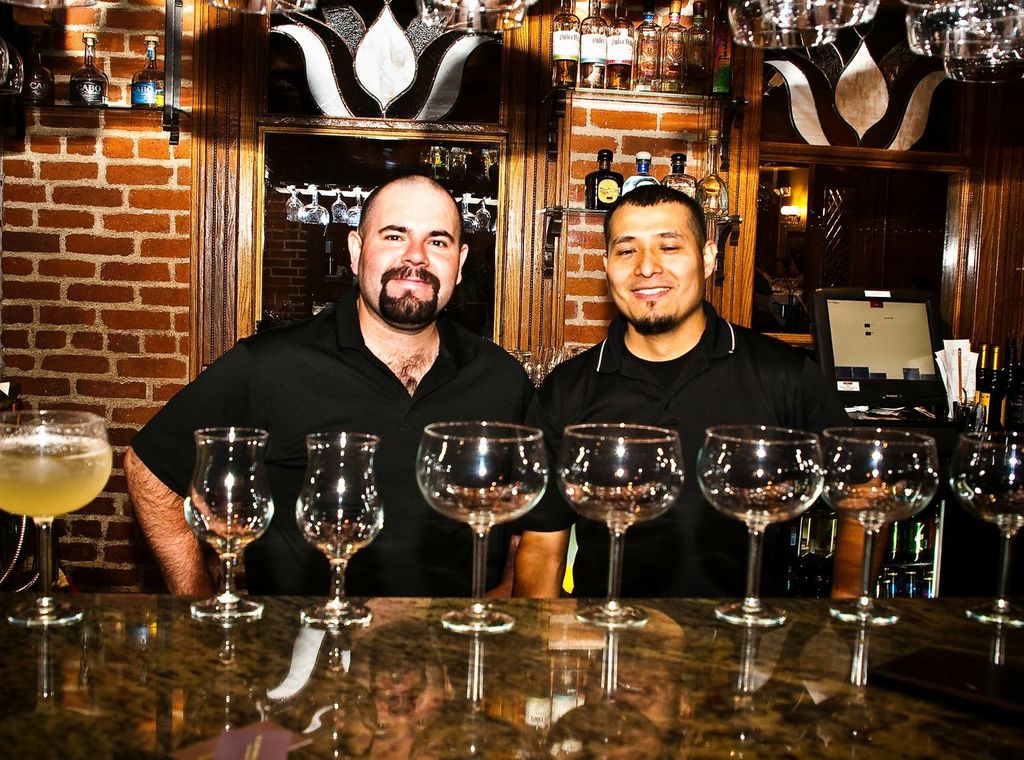 Don’t Miss: Their light and fluffy Margarita de Sabor in Strawberry or Mango will hit the spot on any night out!

With all of the “fusion” and “small bites” restaurants sprouting up all over the Denver area, sometimes it’s just nice to have some old fashion Mexican cuisine. Luckily, we have places like La Loma to rely on when we all we want is fresh, fun Mexican food.

Walking into La Loma, the interior resembles an old fashioned cantina. It’s also easy to spot drinks on every single table. When we were asked what we would like to order from the drink menu, we decided to keep with the theme of tradition and ordered the Margarita de Sabor in the mango and strawberry flavors. Some margaritas that aim for a old-style taste end up tasting like they came from some kind of pre-mixture in a plastic bottle. But not at La Loma. Their version is crisp and their frozen concoction came out light and fluffy. There were absolutely no ice chunks which is a huge plus when you’re ordering a frozen margarita. Just be warned: the table next to us ordered two “large” margarita, and La Loma’s version of “large” is quite the understatement. I swear they were the size of a basketball. You may want to be careful if you have more than one of those on a first date. Things could get sloppy!

If you are looking for a perfect plate to split, I highly recommend the Fajita Nachos. This easy to share plate has individual nacho bites (that are huge) with a layer of beans, chicken, guacamole, cheese and drizzled sour cream. This dish was really delicious and could be a meal in itself. 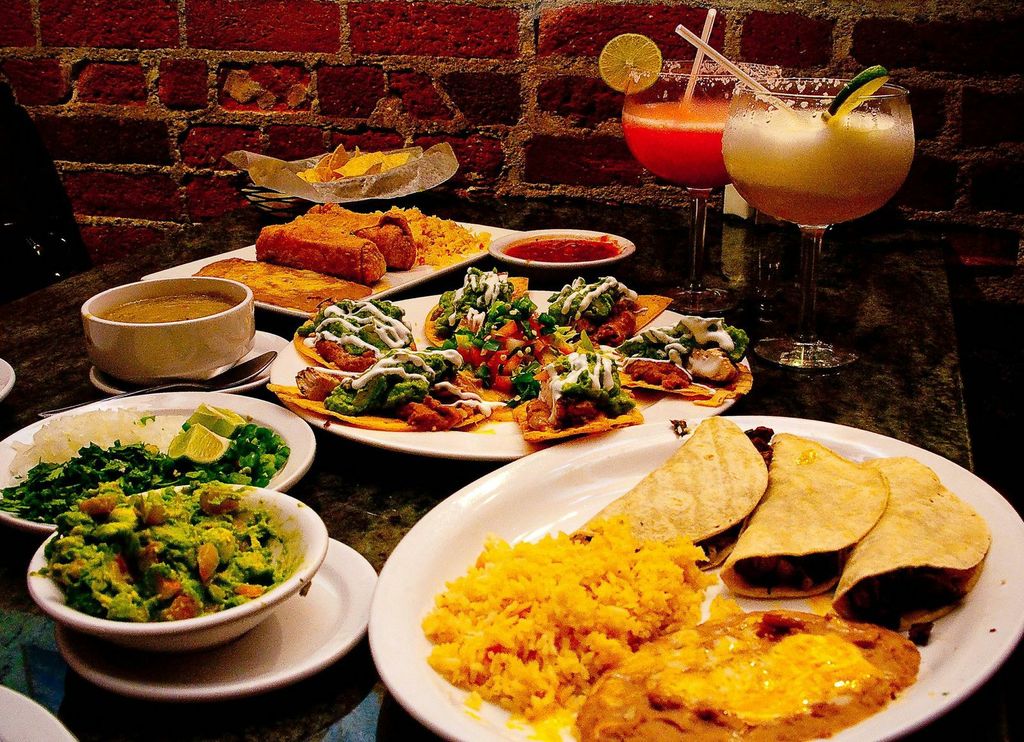 Photos by Delmy Gooch for 303 Magazine

La Loma’s entrees also fall under the traditional style. Think huge portions and fresh, steaming hot food. No small bites here. We ordered the Chile Rellenos and were not disappointed. Rather than skimping on the fried part and only frying the top of a Chile, the chefs at La Loma have created an egg-roll looking dish and fry strips of Anaheim green chiles with cheddar and jack cheeses. Served with their house refried beans and rice, this dish was awesome and obviously super filling.

We also decided that we couldn’t leave La Loma without trying their tacos. We opted for the Mexico City style tacos with beef. Similar to the fajitas, the tacos are served plain except for the beef and then you have the option of adding your own portions of cilantro, avocado slices, jalapenos, and lime. I had fun trying different combinations and this plate was also easy to share (though you may want to hog them all to yourself – I don’t judge.)

Overall, La Loma is a great place to take someone who may not be looking for all of the bells and whistles of experimental food. Sometimes it’s good to know that there are places in the city that stick to tradition and reasonable pricing without sacrificing the quality of their food. The staff was extremely friendly and was ready to help us at any moment. By the end of the night, you really will feel like family at La Loma.