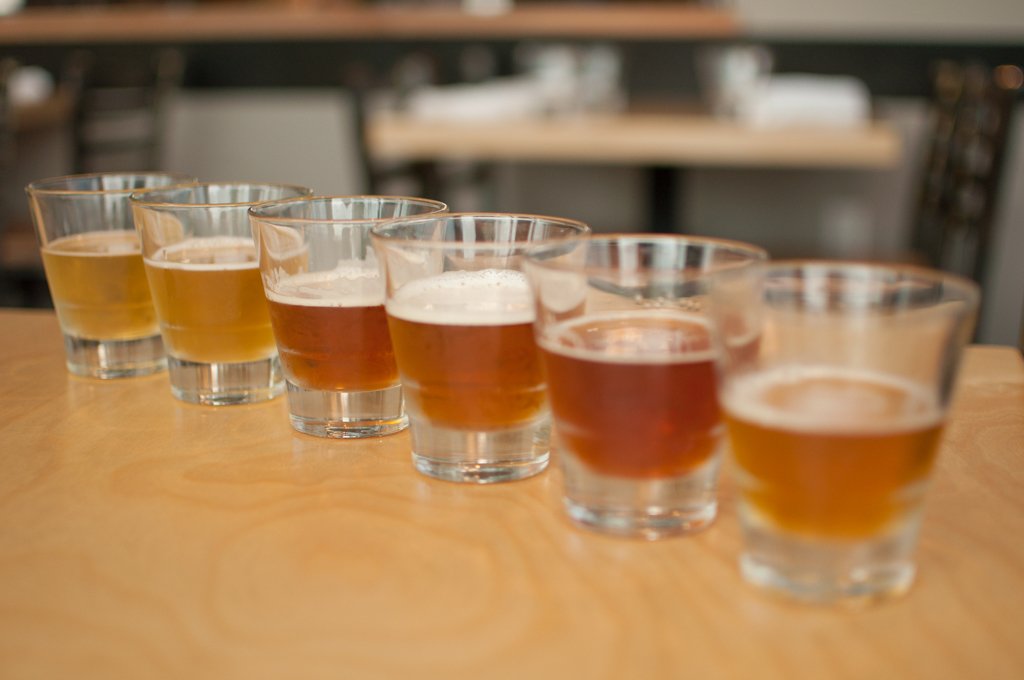 Pints of Interest: Get Behind the Scenes of Colorado’s Top Breweries

When: Available now on pre-order from Amazon, will be released at the end of September by Georgian Bay Books

Colorado is home to some of the best craft beers in the country, and though many beer lovers try to sip them all (myself included), sometimes you have to turn to the experts. That’s where author Emily Hutto and photographer Emily Heller’s new book Colorado’s Top Brewers comes in. During an enviable journey, Hutto and Heller visited 26 of the state’s most successful breweries, interviewing owners and brewers and exploring taprooms and production facilities. This book is filled with information about these top breweries and their beers, giving you the chance to peek even deeper into the world of craft brewing.

The only thing that makes a great beer better is enjoying it with tasty eats. The right dish can turn a beer into an experience, and Hutto is in on this fact. Her book also features inventive pairings created by 24 of Colorado’s most talented chefs as well as profiles of ten craft beer-centric bars and taverns that would make for a great night out.

“It has been an honor to meet the people responsible for the most influential beers in Colorado,” says Hutto. “Together the state’s network of brewers have reached so many milestones— everything from producing the world’s first craft beer in a can and the world’s first nitrogen beer in a bottle, to submitting to the Guinness Book of World Records for the most individual beers brewed at a brewery. A lot of industry leaders and game-changing brewing companies call Colorado home.”

Complete with an introduction from Colorado Brewers Guild executive John Carlson, a Craft Beer Lover’s Calendar, a map to help you find the featured breweries and listings for even more places to sip Colorado beers, this book is lets you into the state’s craft beer community and invites you stay a while.