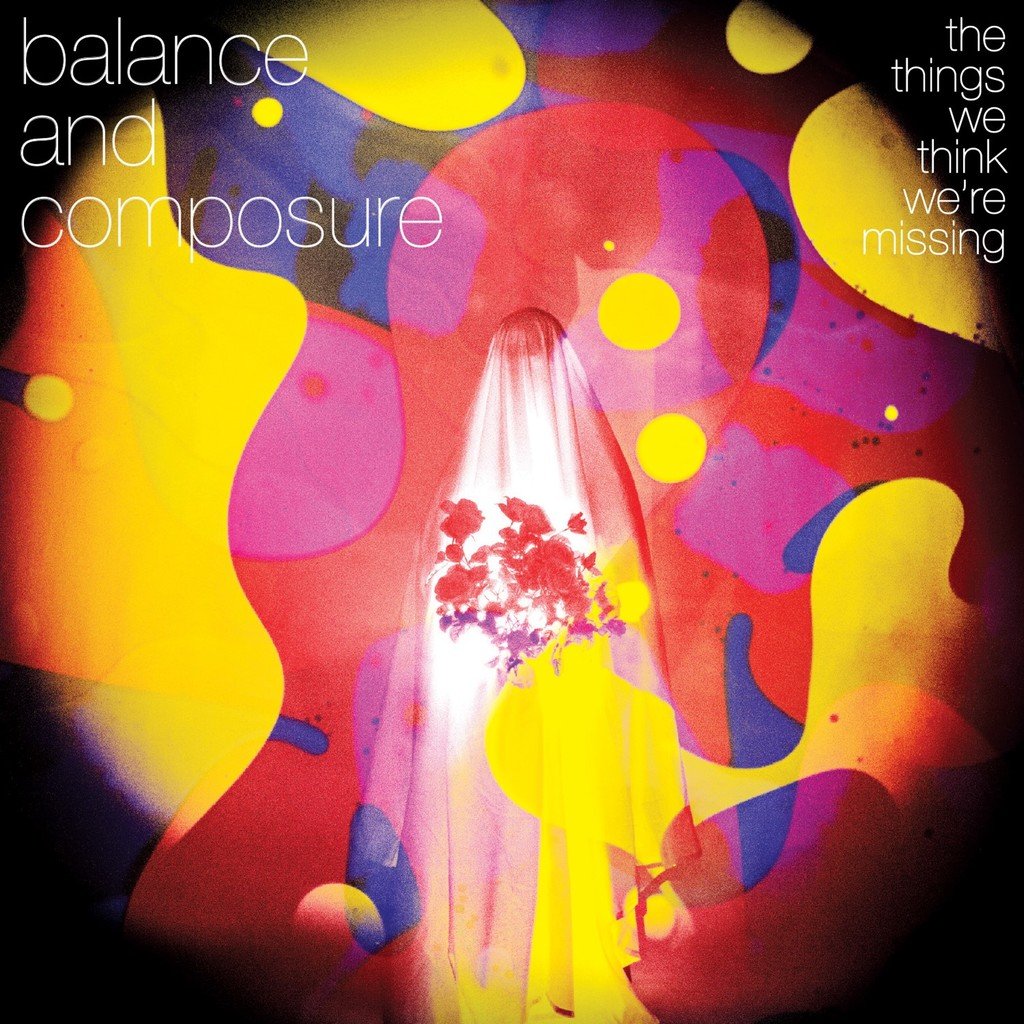 The Drop: “The Things We Think We’re Missing” by Balance And Composure

The Things We Think We’re Missing

For Fans Of: Brand New, Tigers Jaw, The Republic Of Wolves

The sophomore album, The Things We Think We’re Missing (No Sleep Records), from Pennsylvania’s Balance And Composure is unlike any record I’ve heard in 2013, thus far. With a more definitive, distorted, grung-y alt rock sound set in place, thanks to their debut album (Separation), Balance And Composure return with heavy hearts and a forthright lyrical perspective, shedding any means of musical ambiguity.

Vocalist, Jon Simmons, offers a level of musical ingenuity that truly shines on the record. Showing off his various, adept vocal techniques that range from a commanding, clean vocal presence (“Tiny Raindrop”) to a desperate, impassioned cry that hangs on the verge of a scream (“Notice Me”), Simmons proves to be an integral, defining piece in the band’s sound.

It would be remiss to fail to mention the instrumental intricacies that encapsulate the entire record, especially concerning the lead guitar. Tracks like “I’m Coming Undone” and “Enemy” feature waning, distant leads that truly manifest the depth of emotion that went into making this record. They’re not to be lost in the background, but they’re also not to overshadow the driving nature of the distorted rhythm guitar — they supplement…and they do it quite well. 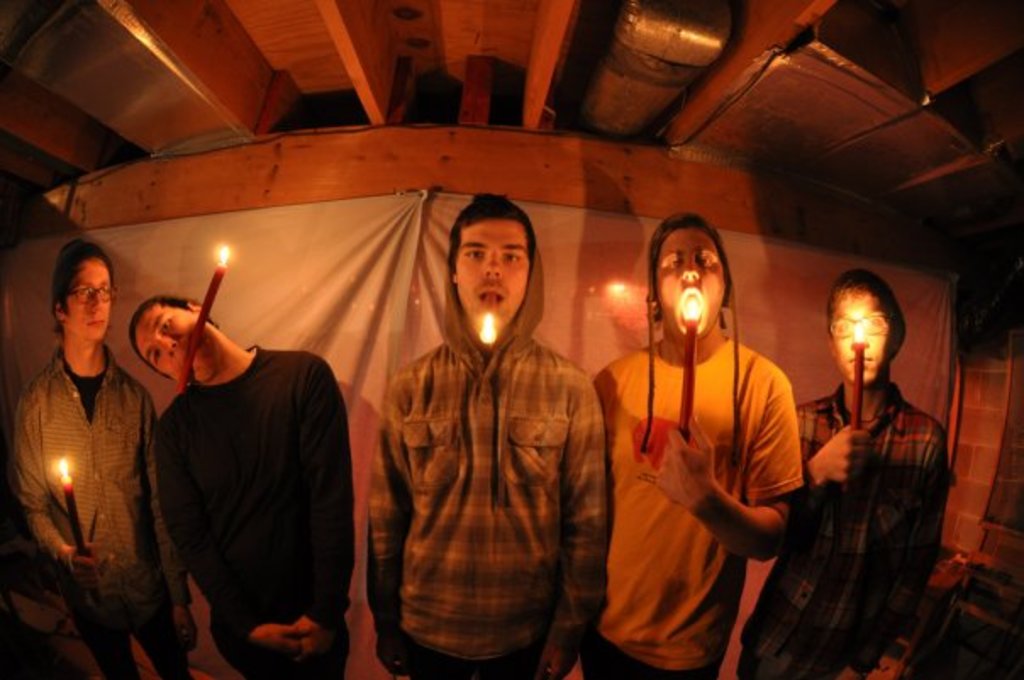 Balance And Composure — and Jon Simmons in particularly — also show off their vulnerability on the lamenting acoustic, “Dirty Head.” Simmons spills his guts to the audience, “Puffing on your cigarette/Letting all the anger set/Let me get another drag/Never meant to hurt you bad.” His wails appropriate with an angst-filled night of contrition and self-disgust, where cigarettes and alcohol seem to be the only logical escape. This fragile, vulnerable state in “Dirty Head” is eloquently matched with the instrumental, “Ella.” Both tracks just so happen to sit at points of decisive break, where listeners can catch their breath, so to speak; therefore, allowing Balance And Composure to capitalize on the points of emphasis — the hard-driven, climactic crescendos that precede.

It’s this type of smart musicianship that truly does wonders for a full-length record, because it feels and sounds like a fluid, well-crafted piece of music…not an album full of frivolous singles that have little to no relation to one another, in sound or style.

The leading track, “Parachutes,” and the heavy-hitting, “Notice Me,” are the two tracks that exemplify the fiery, zealous attitude that Balance And Composure bring throughout the entire album. Even during the aforementioned “softer” moments on the album, you can still hear the unwavering vigor in Simmons’ voice.

With an urgency and an air of emotional desperation, all backed by daunting musical finesse, Balance And Composure truly deliver the goods on their sophomore release.