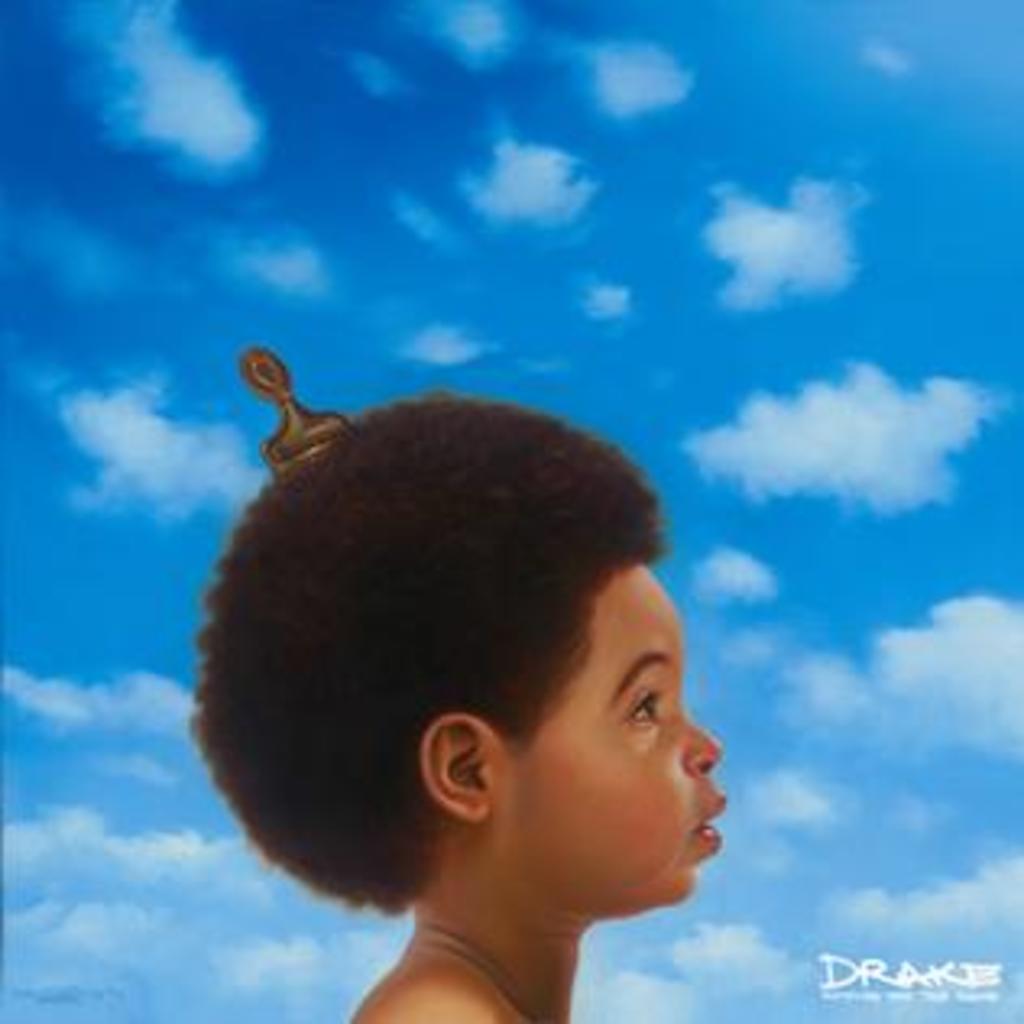 The Drop: Nothing Was The Same by Drake

Nothing Was The Same

Young Money’s less aggressive, soulful-esque rap sensation, Drake, returns with his third full length record entitled, Nothing Was The Same. Featuring thirteen tracks of smooth, downtempo hip hop that yet again, directly hits in Drake’s wheelhouse, Nothing Was The Same is an album that had the potential to be so much more than it turned out to be.

If you’re familiar with Drake, you know that he’s not the most talented rap artist in the game and that he certainly isn’t the most bellicose or hostile, but he remains very advantageous, effectively utilizing his strengths in ways that others aren’t capable of doing. Drake remains very versatile in the fact that he can sing in a very soft, soothing low hum, he can sing with a bit more energy and vigor when needed and that he can bring the heat when needed with his passionate rap ability — this record is no different.

Drake knows that his target audience for record and ticket sales depends on the specific purchases made by females ranging anywhere from high school teenager to early forties grown woman. And to appease an audience like this, it takes slow jams and smooth vocal technique, which just so happens to be what Drake does best…making things sound effortlessly smooth and flawless.

It also just so happens that Drake hones in on lyrical content that directly relates or targets a woman or woman’s audience, content that directly appeals or seduces women lyrically and vocally. From provocatively enticing lines, “Next time we fuck, I don’t want to fuck, I want to make love,” (“Own It”) to a more modern, passionate love song, “I can’t get over you/You left your mark on me.” (“Hold On, We’re Going Home”) 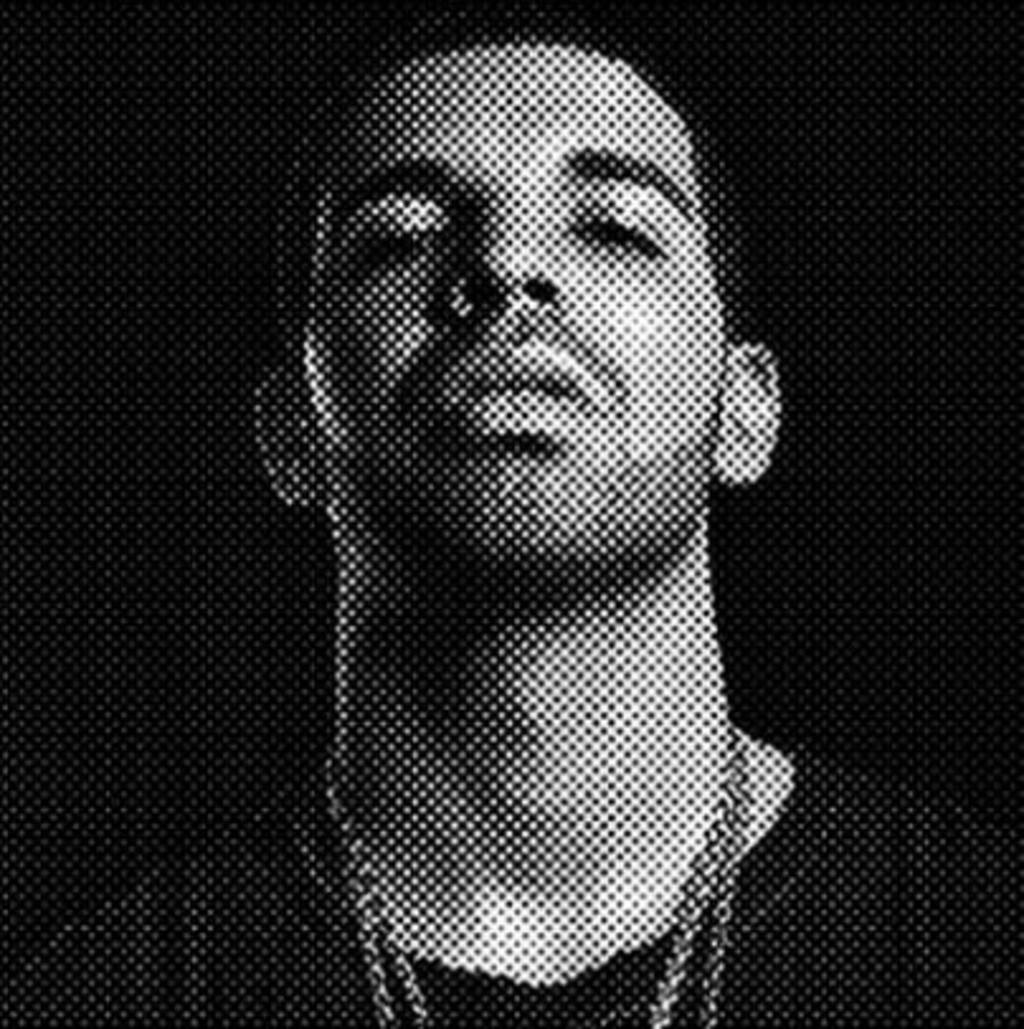 Drake does a damn good job vocally and lyrically, commanding that his voice be brought to attention. This is all well and good, but it’s not his vocal performance that becomes the downfall of the record. It’s the instrumentals.

Drake’s beats and tempos, which, in the past, have truly been assets to his records, appear to be a marring liability on his latest release. With connections to to the biggest musical producers, and honestly, access to just about any and every artist in the hip hop community, one would think that Drake could obtain and/or create a few tracks that don’t trudge along to the sound of a single drum and bass.

Even the singles like, “Started From The Bottom” and “Hold On, We’re Going Home” seem rather lifeless and monotonous. You’re probably thinking that it’s just Drake’s niche; it’s how he effectively writes and performs. And this might be true, maybe Drake’s style and musical flow fits best with songs that follow a slower, steady tempo, but something is truly missing from the instrumental/electronic side of things, something unique, something with conviction and true artistry. All that’s left from the vapid rhythms is a gaping hole eating away at the entire record’s potential. The unvaried, tediously stolid tracks begin to blur together into futile, downtempo stagnance, which ultimately becomes the demise of Drake’s third release.

Now, if it weren’t for this lack of artistic expression, instrumentally on the record, and the various high-paid producers had integrated some sense of urgency and/or zealousness into at least a few of the tracks, Drake’s Nothing Was The Same would feature an electrifying array of quality hip hop musicianship and lyricism. But, it doesn’t, therefore; Nothing Was The Same sinks into the same pitfalls that many other potentially massive hip hop records have also failed to escape from…a true lack of creativity and originality.