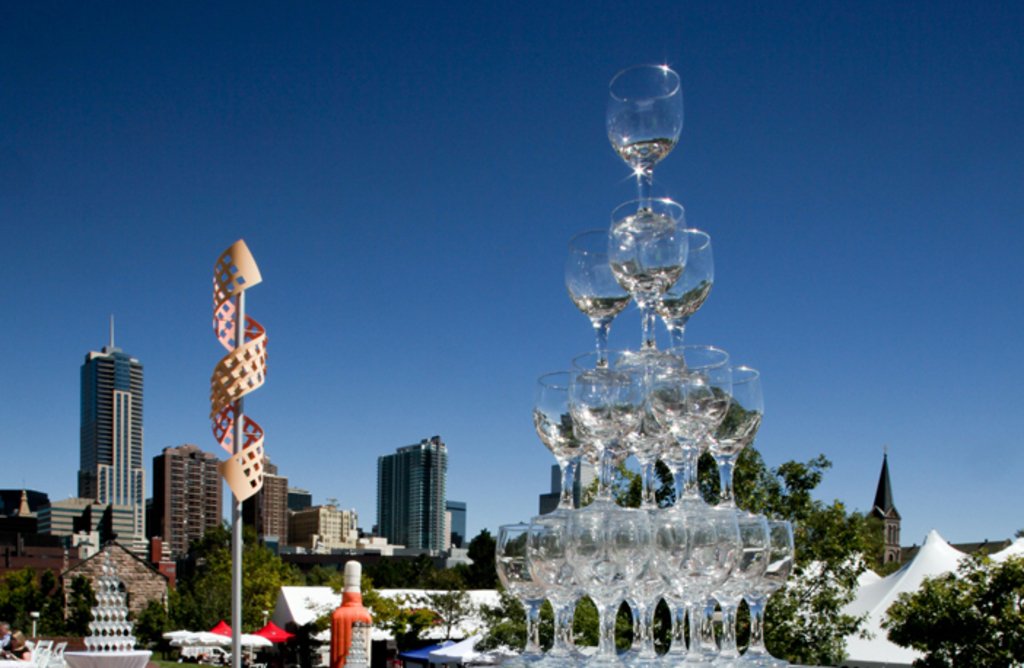 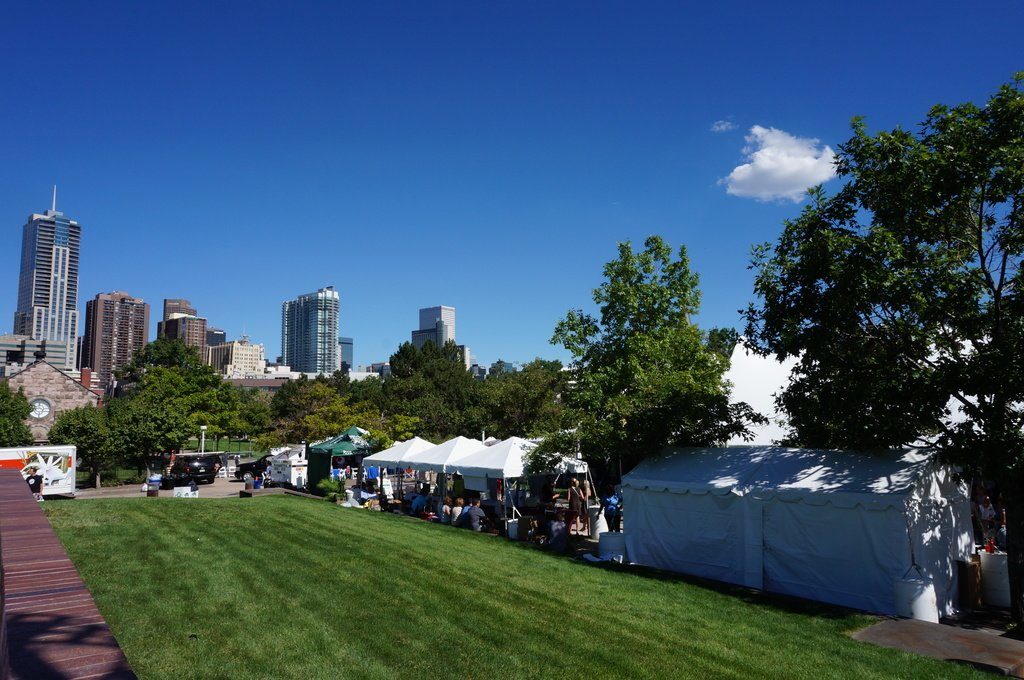 The constant rain and disastrous flooding makes our hot weather a distant memory. But just this past weekend Denver culinary fanatics gathered on the Metropolitan State University of Denver campus for the Grand Tasting event of the 9th annual Denver Food and Wine Classic. The skies were clear and the weather was hot, with temperatures in the 90s. Fortunately, large tents shielded festival goers from the blazing sun and trees on campus offered shade. Under the tents, wine and spirit professionals poured over 600 different drinks, while chefs from over 35 top restaurants cooked up tasty samples. 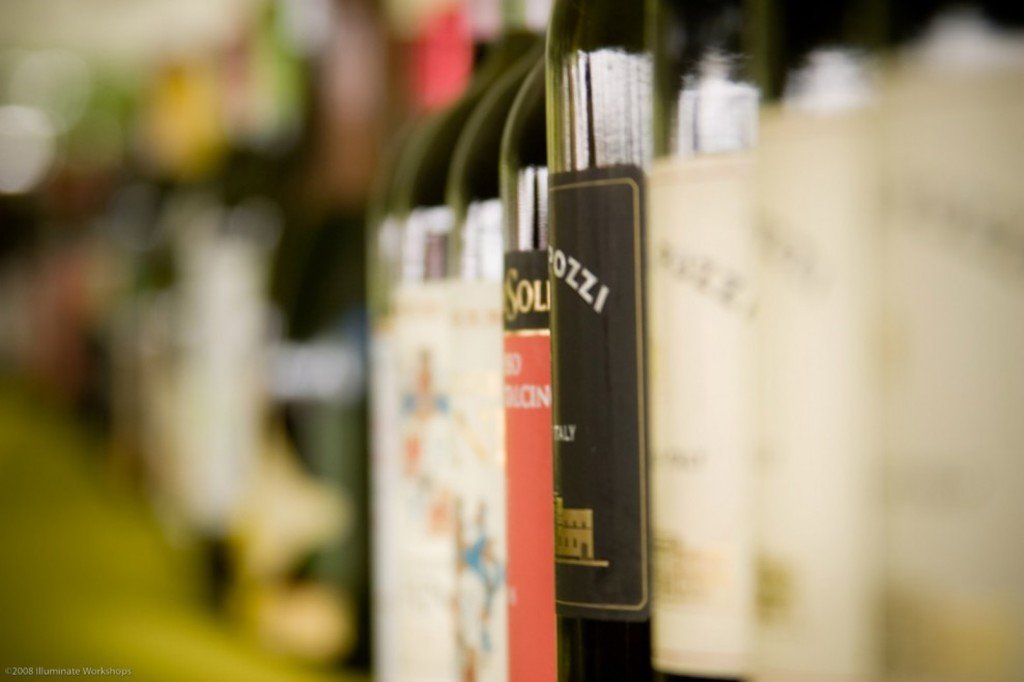 Like many of the other attendees, I hit the sparkling wines and the rosés first. The wine purveyors were prepared with dozens of bottles chilling on ice. The bubbles were delightfully refreshing in the heat, and I decided that it was really too hot to sample the dark or spicy red wines. I focused on finding delicious whites. Luckily, I found the Trefethen table. From the Napa Valley, the Trefethen 2011 Chardonnay was well balanced with a touch of oak and plenty of lime and lemon citrus notes. This wine is food friendly and a good representation of the more citrus-forward chardonnays being produced these days. I also liked Trefethen’s 2012 dry Riesling, a delicate, crisp wine that might be a bit mild at times but worked well in the Denver heat. Of course, there were other good wines to be sampled, but I was drawn to the refreshing and iced cocktails served by the spirit professionals. In particular, the Domaine de Canton table (run by Mike Henderson of Root Down and Linger fame) produced the best cocktail at the classic. Domaine de Canton is a ginger liqueur that takes ordinary cocktails and transforms them into something special. Henderson mixed Canton, Prosecco, lemon, rosemary, and a splash of angostura bitters for a light and delicious drink that you could drink all afternoon.

Drink in hand, I wandered over to the exhibit tent to watch top chefs demonstrate culinary technique. With Chef Mark Denittis as an MC sidekick, James Beard winner Andy Husbands taught a quick course on how to make “Wicked Good” BBQ, emphasizing that meats need to be cooked slow and low. I was most interested to learn that Husbands doesn’t cook with BBQ sauce, preferring rubs and using sauce as an accent at the end. He must be on to something, because his BBQ ribs were some of the best ribs I have ever had. Chef Brian Polcyn also led an entertaining segment on how to make a fois gras and sweetbread sausage. His most important message? “Fat is flavor, fat is our friend, we love fat. Praise the lard!” Sampling the rich and decadent sausages, I was convinced of Polcyn’s fat friendly gospel.

There was plenty of other delicious food on hand, especially from restaurant favorites like Vail’s La Tour and Denver’s Row 14. But the best part of the classic was the chef demonstrations. Overall, the weather was hot but this didn’t stop festival goers from enjoying the event to the fullest. With good wine, great cocktails, delicious food, and the ability to attract top chefs for its demonstrations, the Denver Food and Wine Classic proves that the Denver dining scene just keeps getting better.