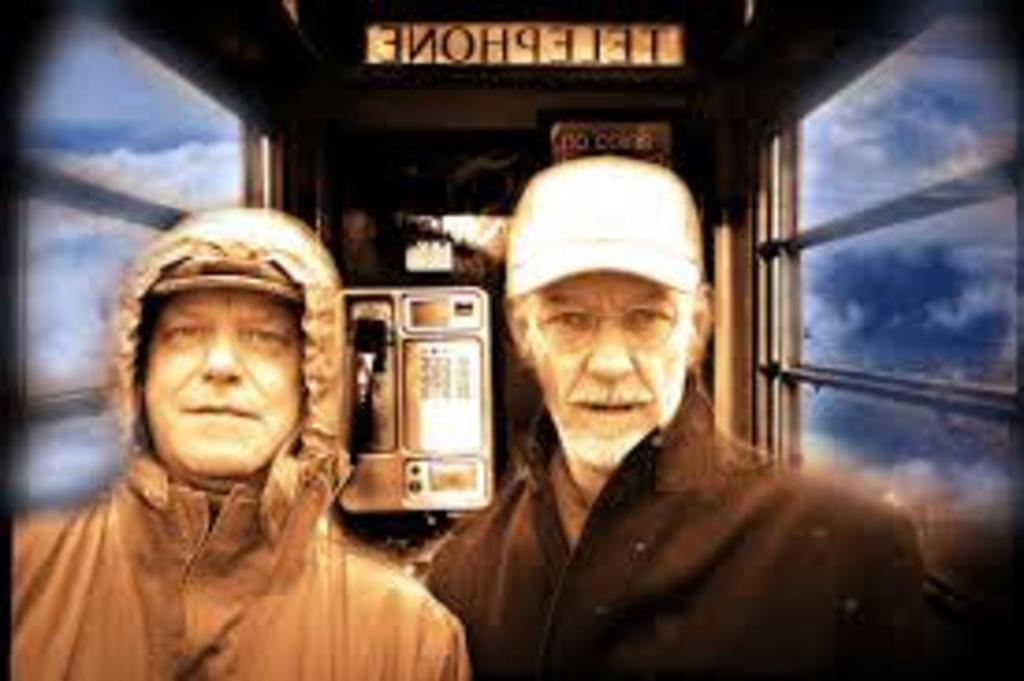 Brain Pickin’: Talking vinyl, the cyclical nature of time, and other round things with The Orb

Orb (n) – a collective or whole, a sphere or celestial body.

There is something oddly intriguing about the cyclical nature of things and The Orb seems to be exceptionally in tune with this phenomenon. Whether it is witnessing the hypnotic rotation of a record on a turntable or pulling old samples from radically differing styles of music to spin them a whole new genre of music, The Orb has spent the past 25 years observing the patterns around them in order to stay one step ahead of their EDM contemporaries. The result of the group’s efforts thus far has been impressive in the vein of ambient house with a whopping 12 studio albums, the most recent release being 2013’s More Tales From the Orbservatory. 303 Magazine recently had the opportunity to talk with The Orb’s founding member Alex Paterson about staying power in an ever changing industry and the inspirations that keep their sound fresh after a quarter of a century.

303 Magazine: I always like to start out with this question as an icebreaker of sorts, so…if you had the chance to sit front row at a performance by any musician/entertainer (dead or alive) right now, who would you choose?

Rumor has it you have quite the extensive vinyl collection, when did you start collecting and what was the first and last record you purchased?

I started in the early 70’s. My first album was Electric Warrior by T Rex. The last one was The Lost Scrolls Volume 1 by J Dilla.

It’s really cool to see vinyl making a bit of a comeback in the digital age, and there is definitely an interesting relationship between pressed vinyl and electronic music, so what is it that draws you to all of these seemingly different mediums of musical consumption and subsequent expression?

What draws me to records? The smell, the shape, the sound, the album cover (I bought the WAR album The World is a Ghetto in 73 purely because I loved the cover!) Building mini dens with them to live for the weekend in amongst classics…but seriously, I do think vinyl is warmer & not so cold as modern MP3’s etc. Digital Downloading is not the way for music to go, a balance within the escape of a DJ who does not play vinyl, can’t be a DJ – period.

This October will mark The Orb’s 25th anniversary, and it’s crazy to think about how much EDM, the music industry and life in general has changed since the 80’s when you first came on to the scene. How has your creative process, group dynamic and sound changed as the industry, the scene, and culture as we know it has evolved?

A thousand and one times over. EDM was also a track on our record Bicycles & Tricycles from 2003…and it stands for the same electronic dance music baby. How many times does it have to change to come back round to the tiny round hole in the centre of the record? It’s also the 100th year since “The Art of Noises”  (a manifesto written in 1913 that described the involvement of electronics and technology in creating music of the future, arguably the most influential text in 20th century music aesthetics) was formed. Shame they’re not here to ask them the question above! 🙂 anyways when I was lad we could make a phone call for 2 pence. Beat that.

How do you manage to continue challenging yourself musically after a quarter century without totally compromising the integrity of The Orb’s signature sound?

Baked beans on toast & a light from above, notes in my head saying ” you can do better .” Changing with the world & not afraid to let my ears hear the nice things in musical content & ambient sausages. Watch a lot of monty python too. Meeting star trek is a must.

What are your thoughts on the state of EDM today?

Brain dead on that. See above regarding EDM thoughts. I think Alice Cooper should be up there too, songs like “Billion Dollar Babies”, “Love it to Death”, “Killer” & “School’s Out”…classics the lot of them.

Are there any up and coming ambient or otherwise house artists that are piquing your interest these days?

The Orb is currently on a 25th anniversary world tour and will be releasing a commemorative box set October 7th, so catch em’ while you can!