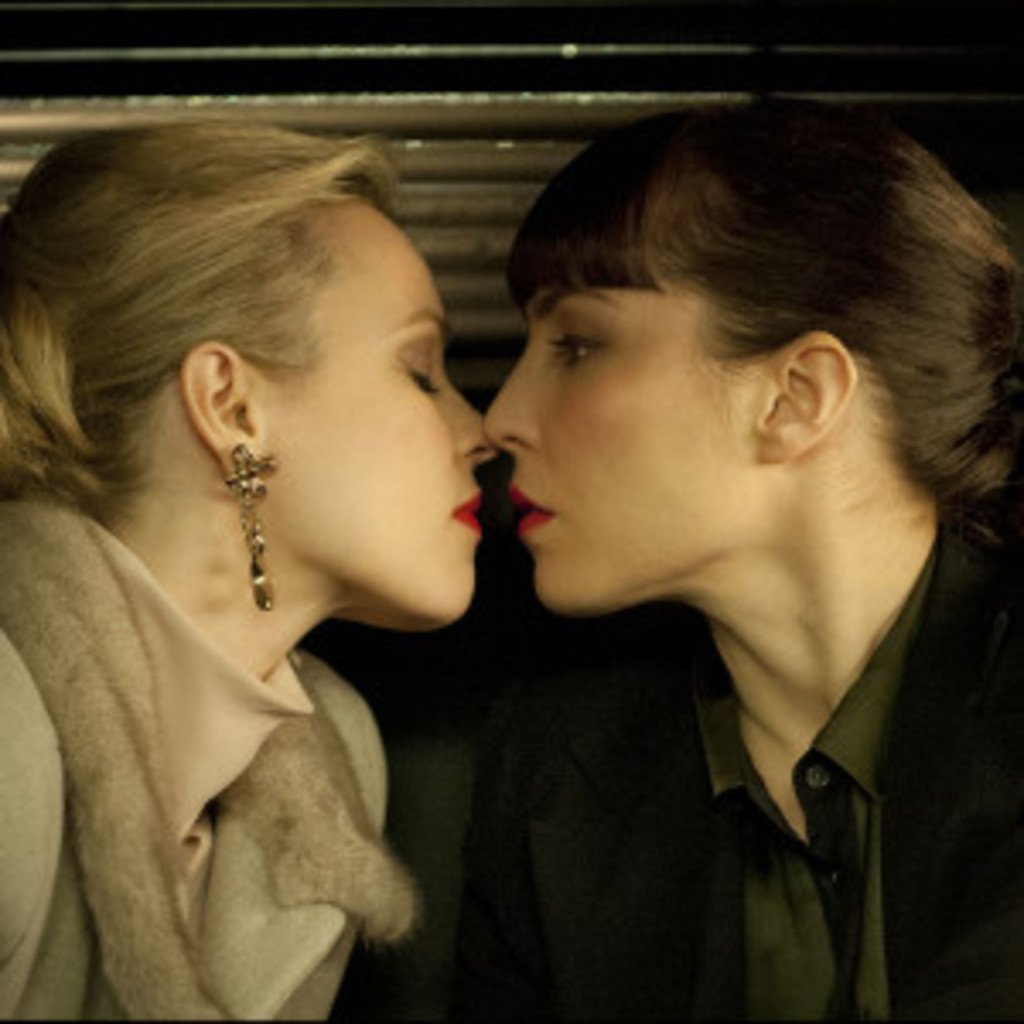 Courtesy of Entertainment One

Director Brian De Palma (Carrie, Scarface)  returns to the big screen after 5 years with new movie Passion. His last film was the unjustly ignored YouTube-footage Iraq War movie Redacted from 2007. Passion is a remake of the recent French movie Love Crime starring Kristen Scott Thomas and the beautiful Ludivine Sagnier as rival advertising executives. In De Palma’s remake, Rachel McAdams (Mean Girls) and Noomi Rapace (Girl with the Dragon Tattoo) star as dueling ad executives in Berlin. While the movie tries really hard to ramp up the camp with erotic tension and murderous intent, Passion often falls flat. Not wacky enough to over-the-top while also not being terribly engaging like a good erotic thriller needs to be. McAdams steals the show as Christine, the striving exec who will sell out anyone to get back to New York, such as her assistant Isabelle (Rapace). When Isabelle comes up with an unique ass-cam campaign to sell some jeans, Christine takes credit. This sets in motion the cat-and-mouse game between them which will include all kinds of fun like adultery, theft, murder and more sex. Oddly the movie lacks the requisite passion to be anything more than a mild curiosity as to why even remake a movie from only a few years ago & do it poorly at that. Available on VOD too. 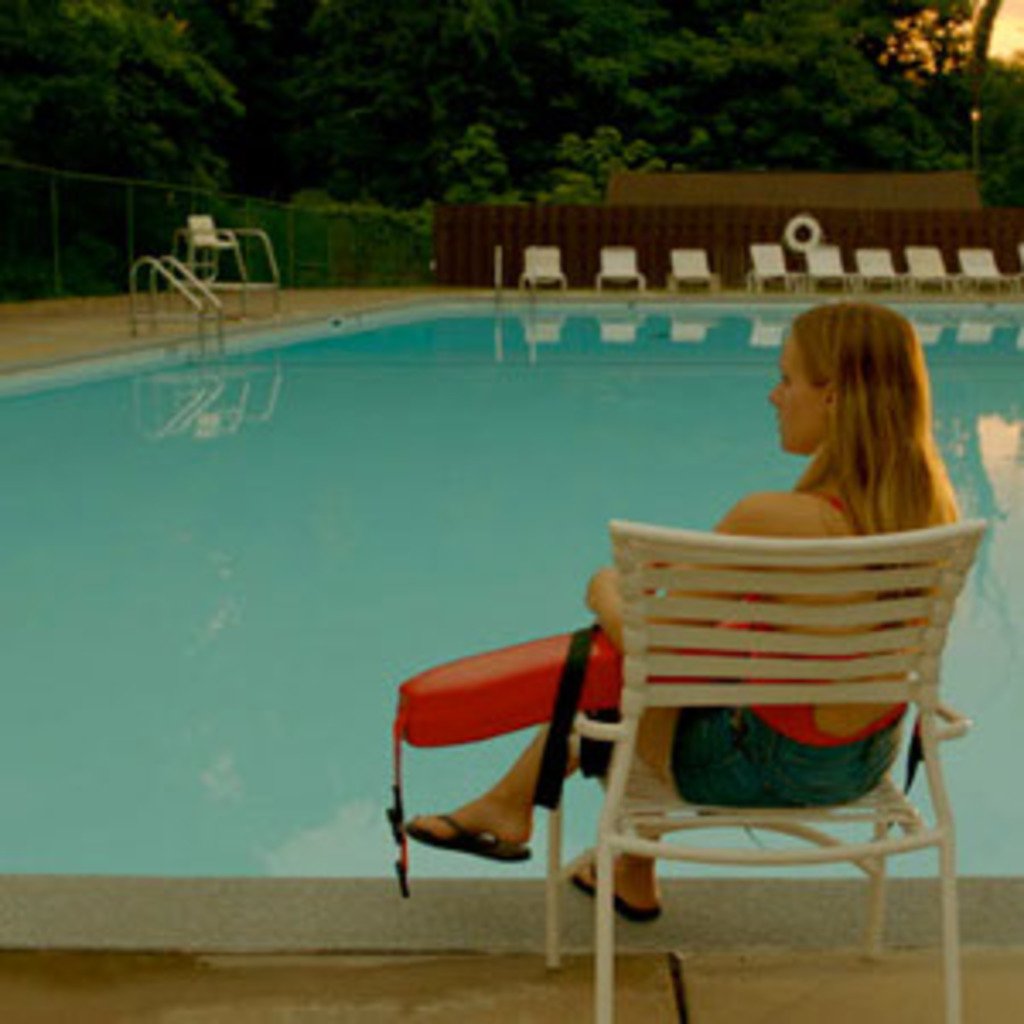 The Lifeguard tells the story of Leigh (Kristen Bell), a former valedictorian who flees her job in NYC as a reporter to return home, the last place she remembers being happy. You see, Leigh is having an affair with her boss at the Associated Press and she’s behind on her rent too. Leigh’s first-world problems only get worse when her boss decides to stay with his wife and she gets evicted. Sigh. Let’s all feel sorry for her since she’s got an above-average job while living in the Big Apple. Leigh returns home to find a lucky piece of screenwriting – her old job as a lifeguard is available ALONG with a strapping young 16-yr old hunk who LIVES IN THE POOL SHED. Wow, Leigh can’t miss! Ugh, the painfully obvious attempts to wrench deep meaning from easy metaphors (ironic lifeguard) and an on-the-nose soundtrack dooms the movie to irrelevance. Martin Starr has a small role as a friend Leigh left behind yet his one-note character is wasted along with almost everything in this movie. At least it was nice to see an older woman with a younger man, er, kid. For a movie with better scenes at a pool go see The To Do List, at least it’s funny. Also available on VOD. 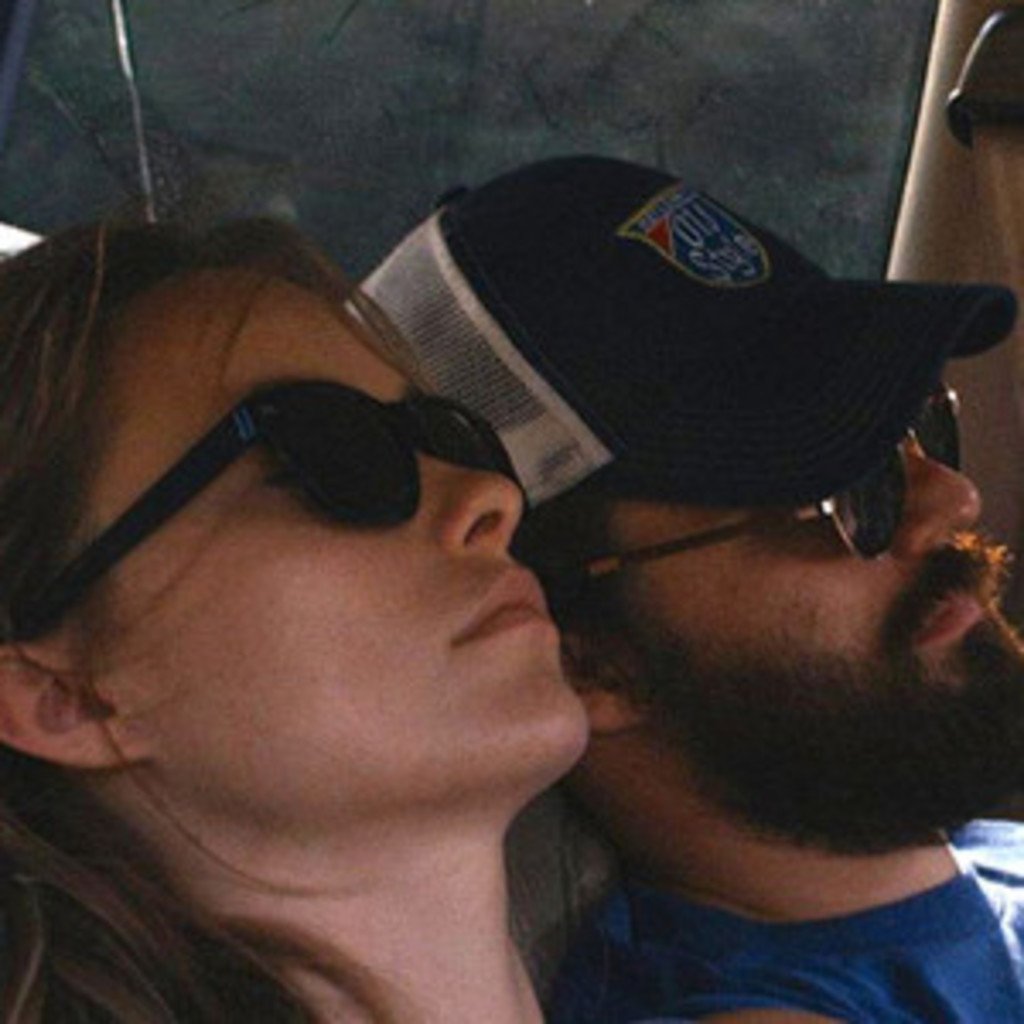 Kate (Olivia Wilde) and Luke (Jake Johnson) are best pals who work at a super-cool Chicago micro-brewery. Wait, aren’t those only in Colorado? Anyway, they are BFF and fun drinking buddies (the movie’s title!) yet there’s a problem – they both have significant others who do NOT share their love of beer. Drinking Buddies spends a few weeks in their lives as the two of them do a slow, inebriated dance around the big elephant in the room. The loose, improvised vibe of the movie allows Wilde to really standout while making the usually abrasive Johnson moderately tolerable. Unfortunately Ron Livingston and Anna Kendrick play their significant others which means they don’t have much screen time. Which is a shame because both are good actors. The film is mumblecore director Joe Swanberg (Hannah Take the Stairs) first attempt at the mainstream by casting  Hollywood actors and getting a nationwide release. For the most part he succeeds in translating his shaky-cam, indie vibe yet the plot-less narrative does not do the movie any favors. Also available on VOD.

Not a banner week for new releases as this is the time of year that is the lull before all of the Oscar bait movies star trickling out. Soon we will have an abundance of top-notch foreign films that will finally make their way over here.

Have a safe and fun Labor Day weekend.