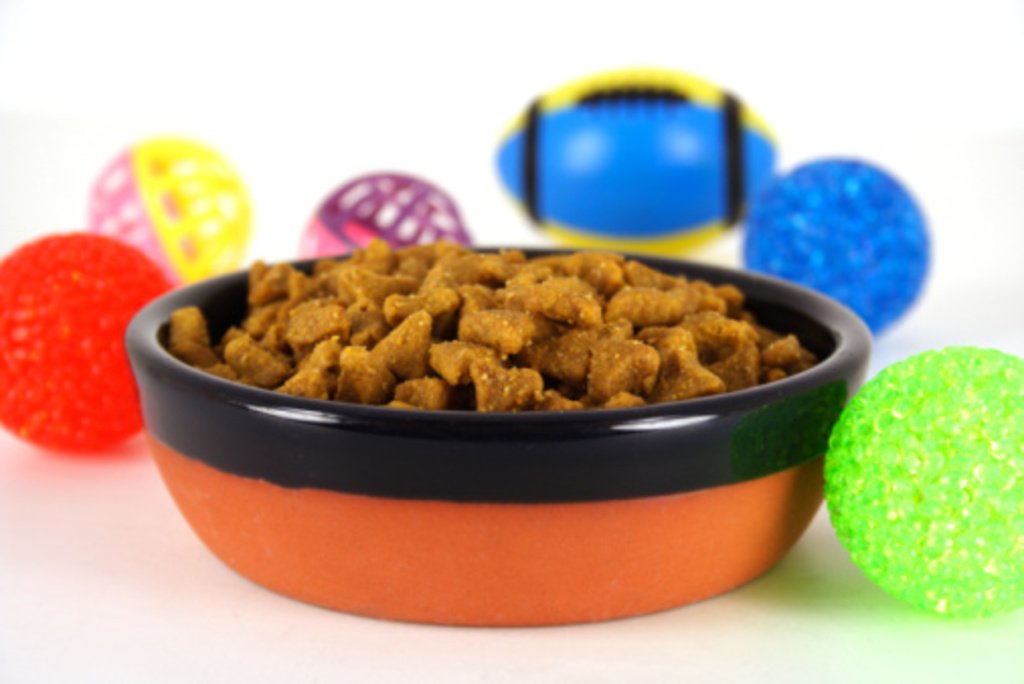 Let’s be honest here, cats constantly do some pretty weird things. However, even though it’s hard to believe, the truth is there is always a reason for their behavior. Take a look at these four examples and they might help explain those strange things your cat does.

Dropping toys or objects in their water or food bowls 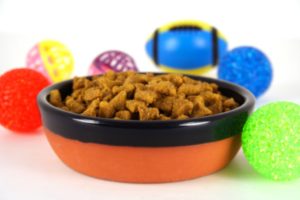 There are a couple of reasons for this behavior. It’s possible he was simply playing with the toy near his bowls, got distracted by the water or food and dropped it in as he was going for a bite or drink. More likely however, is that he is actually claiming the object/toy as his property because he likes it a lot. By keeping it in his own territory, he is sending the message that the toy mouse, pencil or whatever else is his.

Continuous scratching at walls and doors
There are a few explanations for this behavior as well. Your cat could be marking that specific spot as his territory. By scratching over and over again at the same spot, he could be sending the message that he has claimed that spot. Another possibility is that he may sense something behind the wall, (like a mouse), or see something behind a glass door, that he wants but is unable to get. Lastly, this could be attention-getting behavior. If, for example, he does this when you’re sleeping he’s probably figured out that scratching at the walls or doors inside your bedroom wakes you up. This is probably followed by you yelling or shooing him away, which although is negative, is still attention. If this behavior starts to really get on your nerves, say it happens at 3:00a.m. regularly for example, there are a few things you can try.

Meowing loudly and constantly
There are some breeds known for being more vocal than others, so keep in mind your cat could be genetically programmed to speak his mind 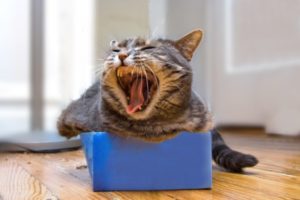 often. However, this could be coupled with attention-getting behavior. It’s possible your cat has learned that when he makes a vocal ruckus  you acknowledge him and give him attention, regardless of whether it’s positive or negative.
What to do:

Using the litter box and scratching at the side of the box or wall
There are a few possibilities to explain this behavior too, but overall this means your cat feels that there is something definitely not right about his litter box. It may not be clean enough for his liking. Maybe you haven’t been as disciplined lately about cleaning it as often as he needs— scooping daily or emptying the litter box, washing it, and replacing with new litter regularly. Another possibility is that he may just not like the litter, maybe you changed types recently or are mixing brands together. Also, he might not like the litter box itself, it could be too small for him, for example.
What to do:

Some of the things our cats do can really drive us crazy. However, even though it’s hard to believe at the time our cats are not doing these things because they find no greater joy than seeing us upset and frustrated. It’s important to remember that when they are acting out in these ways they are trying to tell us there is something wrong. It’s up to us to listen to them.