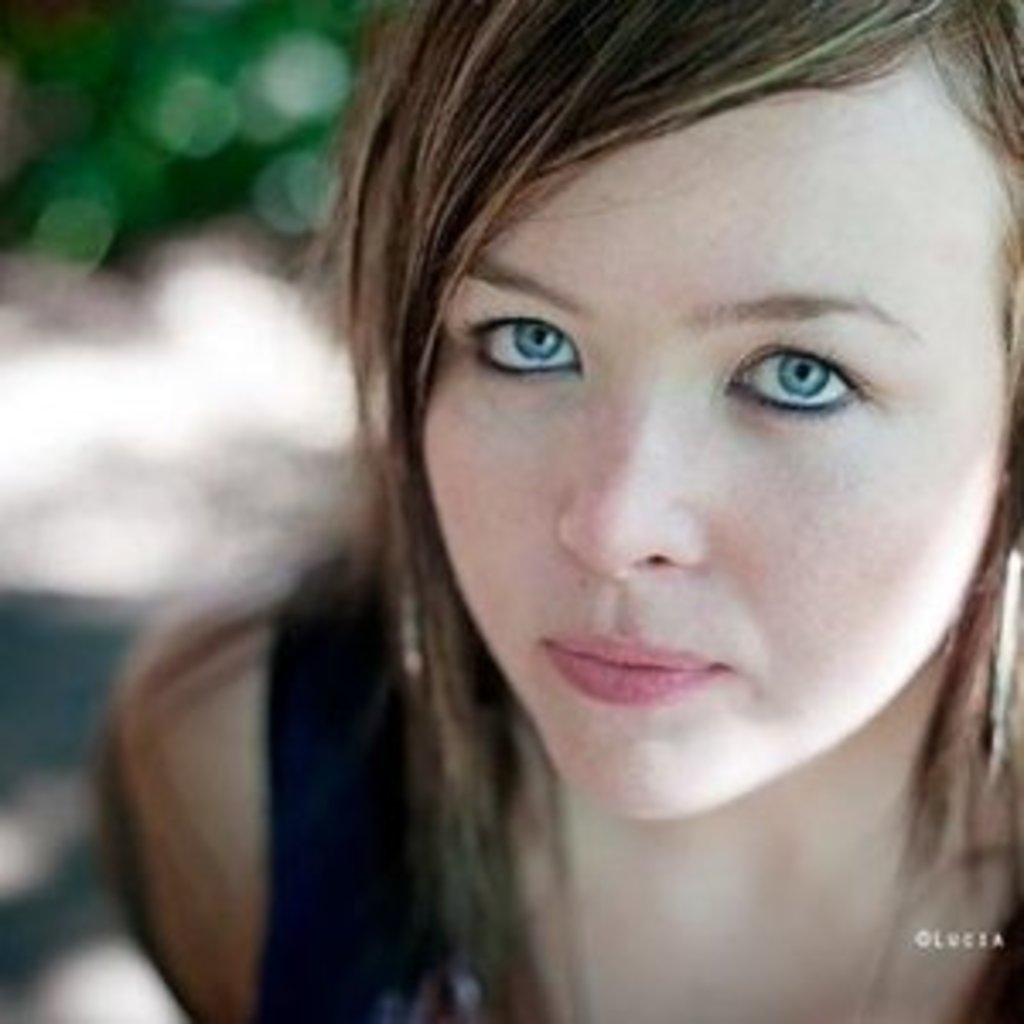 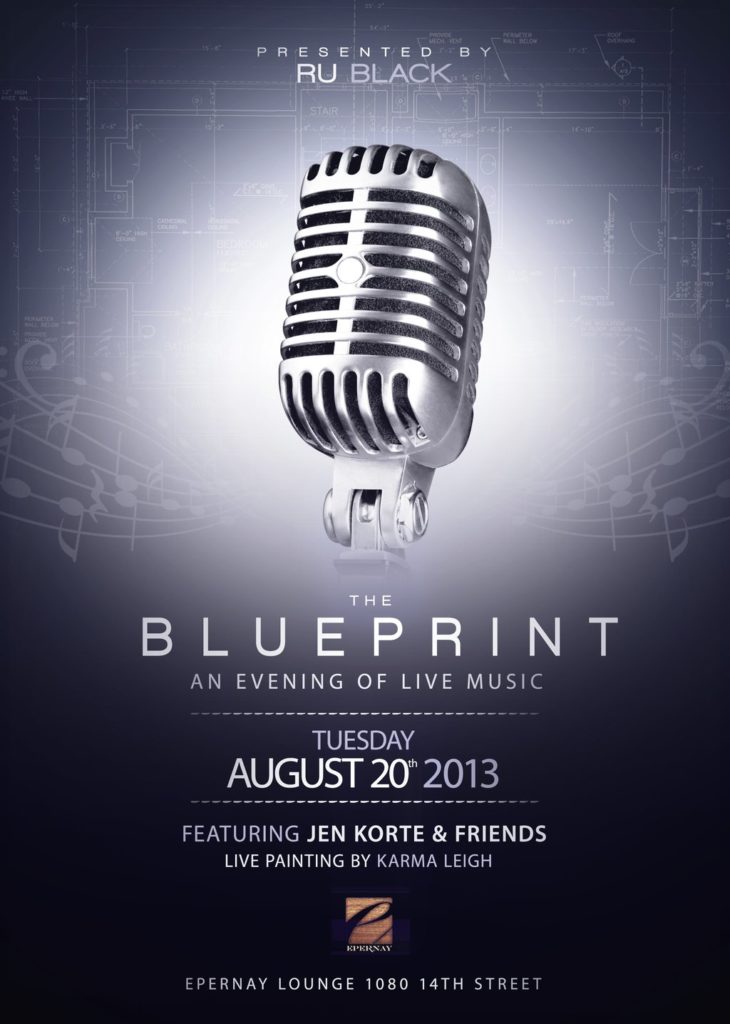 Jen Korte, front woman for Jen Korte and The Loss, will be at the Epernay Lounge tomorrow night to deliver her acoustic, indie soul stylings as part of The Blueprint, Ru Black’s weekly Tuesday live soul series featuring premier Denver artists. This free show starts at 8:30 p.m. and will also feature an array of Korte’s musician friends including Jeannette ‘Sista Soul’ Cooper and Bianca Mikahn on vocals.

Texas native Korte made the move to Denver in 2005 where she formed her band, The Loss. She has been nominated as the Denver Westword’s Best singer/songwriter of 2008 and 2009, and their debut album, Jen Korte and The Loss, was rated one of the top albums of 2009 by the Denver Westword.

Known for her powerful vocal delivery and charismatic performances, Korte will be covering classics by Etta James, Billie Holiday, and others in addition to some of her own original music.

Check out the video below of Jen Korte and The Loss performing “Everything I Wanted to Say” for a little preview: