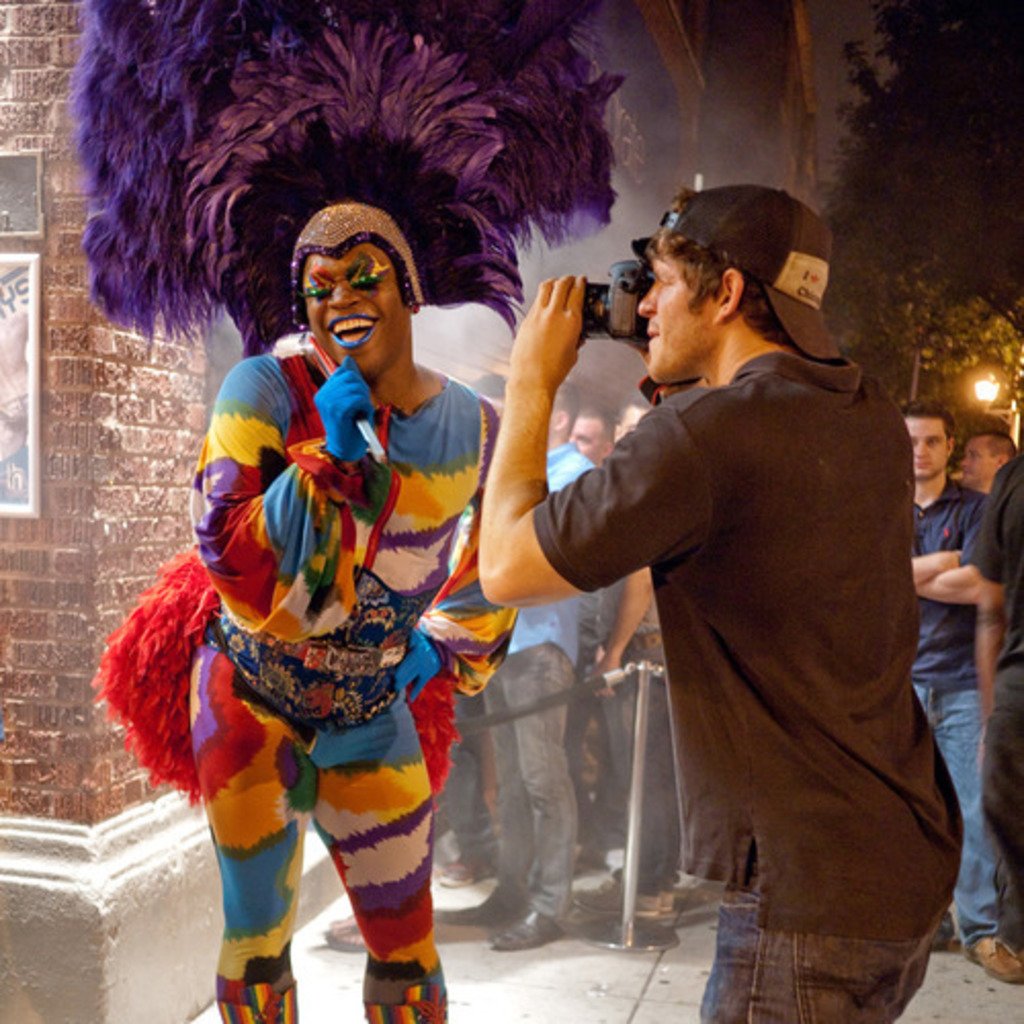 Walking the streets of the city, you meet some very interesting people. Brandon Stanton is the mastermind and brilliant photographer behind Humans of New York. It is a unique portrait compilation that paints a story of the city. I thought I’d try my luck at attempting Stanton’s raw vision for Humans here in my hometown. As an homage to the cultural differences of Denver and NYC, I am in search of the people who make Denver what it is: business types, activists, musicians, kids, the outrageous and the simply exciting. Humans of Denver is dedicated to those people we look at every day but never truly see.

Stanton’s wildly popular website began in 2010 as a citywide “photo census.” It has turned into something much larger. Humans of New York’s first book publication is set for release on October 15th of this year. Stanton has effortlessly captured the spirit of New York City by going out into the world and interacting with people, asking to take their picture. Sometimes Stanton asks questions, sometimes just permission. People began to tell Stanton stories, heartwarming and inspiring quotations went along with the photos. Now, he is experiencing worldwide fame as his census continues to grow. Stanton gives back to New York as much as NY has given to him, earlier this year raising over $105,000 along with a donation of $25,000 from clothing mogul DKNY (in loo of a lawsuit) for the youth of his neighborhood YMCA.

I never realized how much courage it took to walk up to strangers on the street and ask to take a picture. No interest in small talk. Tell me your dreams, your fears, the best day of your life. And I’ll document it.

My first human was found outside of the Chance the Rapper & Mac Miller show at the Ogden on July 30th. The show was amazing– the fashion statements and people watching opportunities even better. I love the eclectic mix of punks, hip hop fans, old, to young (someone even talked the guards in to letting their 8 year old son into the 16+ show). Every walk of life in Denver came out.

I ran into three unreasonably fashionable men standing outside of the venue, smoking cigarettes. No wonder one of them, this gentleman I photographed, is a local fashion designer. Despite my unpreparedness I was drawn to the intensity of his look; the camouflage layered with bold print and sharp patterns, topped off with a fishing hat and tattoo. I asked what the tattoo symbolized and he told me it was a tribute to his Native American roots as a Chickasaw Indian out of Mississippi.

“You look like I could drop you anywhere in the world and you would fit in. Why aren’t you in New York City?”

“Denver is the new New York.”

This lovely human was asking for signatures on a petition for the non-profit organization Friends Of Denver Parks. A huge park advocate, I obliged. She donned pins, beaded jewelry, crafted necklaces that were a tip-of-the-hat to the first annual Cheeseman Art Festival we were attending. We started talking because of a necklace my sister was wearing. It was a black and white compass that she found at an antique store and then put on a chain. The compass reminded my new acquaintance that we are on the brink of a bizarre, steam-punk, Neo-Victorian renaissance. We ended up talking for about 20 minutes.

See, it’s a balancing act of technology and imagination, and the shift of our collective consciousness. The steam punks mimicked the Neo-Victorian era, which was this perspective of industrialization mixed with post-apocalyptic fiction. But there was a tipping point. I see it happening again. The ideologies are coming full circle.

My little sister, Molly, is another human of Denver. While I will almost always remain anonymous with names, I have to make an exception for her. She’s the lead singer of local no-coast surf punk band Sauna and wears a compass necklace. That same compass turned out to be a brilliant conversation starter as it sparked the Neo-Victorian discussion above.

My dentist said he could fix the gap in my teeth. I said don’t fix what isn’t broken.

In my own small way, I want Denver to accumulate a photo census as tribute to Stanton’s Humans. Join the conversation by searching the hashtag #HumansofDenver on Instagram and check out Humans of Denver each Wednesday on 303 Magazine. Be sure to look for the book release of Brandon Stanton’s Humans of New York and follow his awe-inspiring documentation of the big apple on Facebook.