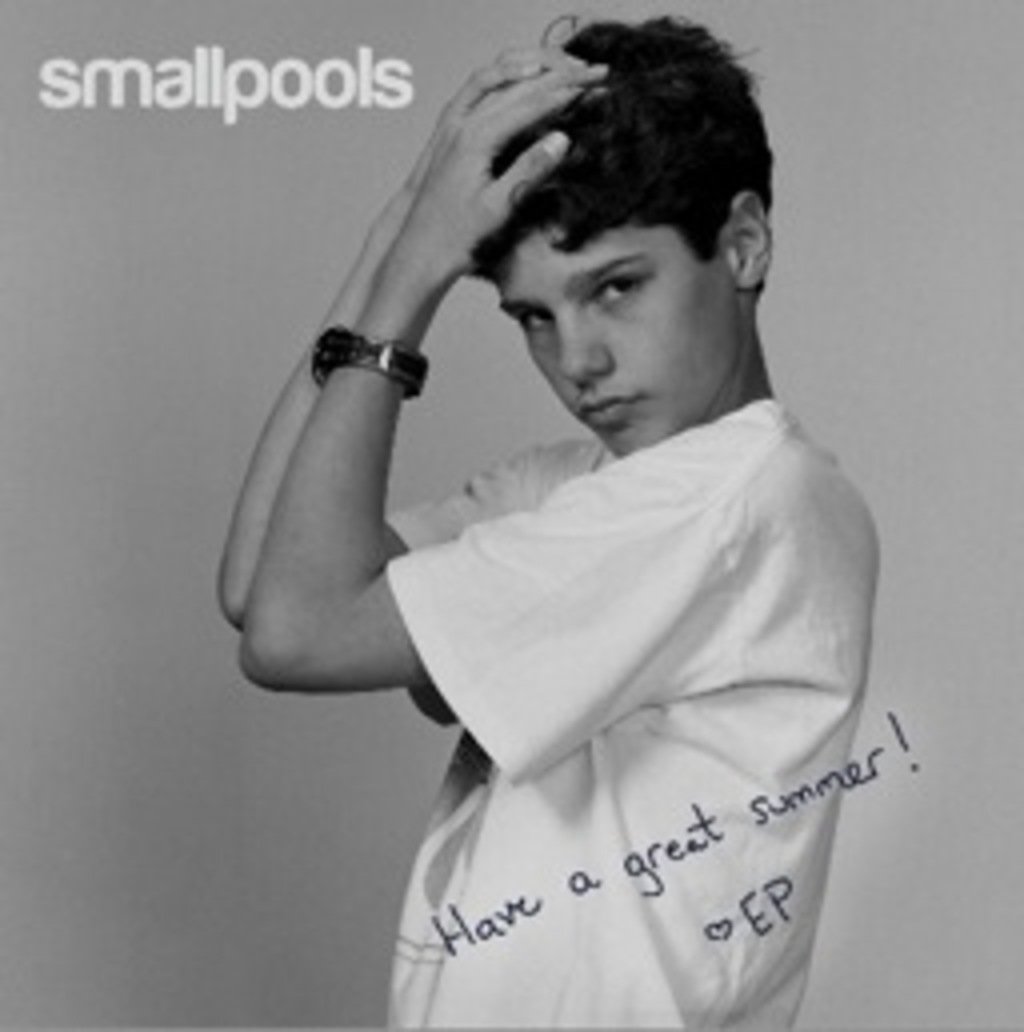 Smallpools, the Los Angeles-based, four-piece, indie pop band that made huge waves this summer with their hit single, “Dreaming,” is coming to The Marquis Theatre tonight. Doors open at 8 p.m., and tickets are $12.

The band, which was just formed this year, has experienced a surprisingly quick ascent and received national recognition when “Dreaming” shot to the #1 spot on Hype Machine just three days after its release. Their self-titled EP was released through RCA records on July 16, and they have been rising on the alternative charts ever since.

It seems Smallpools will only get hotter and hotter, so tonight is the perfect opportunity to check the band out in a smaller, more intimate venue. Check out their music video for “Dreaming” below:

Smallpools play tonight at The Marquis with We Like Monsters. Tickets are $12 at the door. Doors open at 8 p.m.