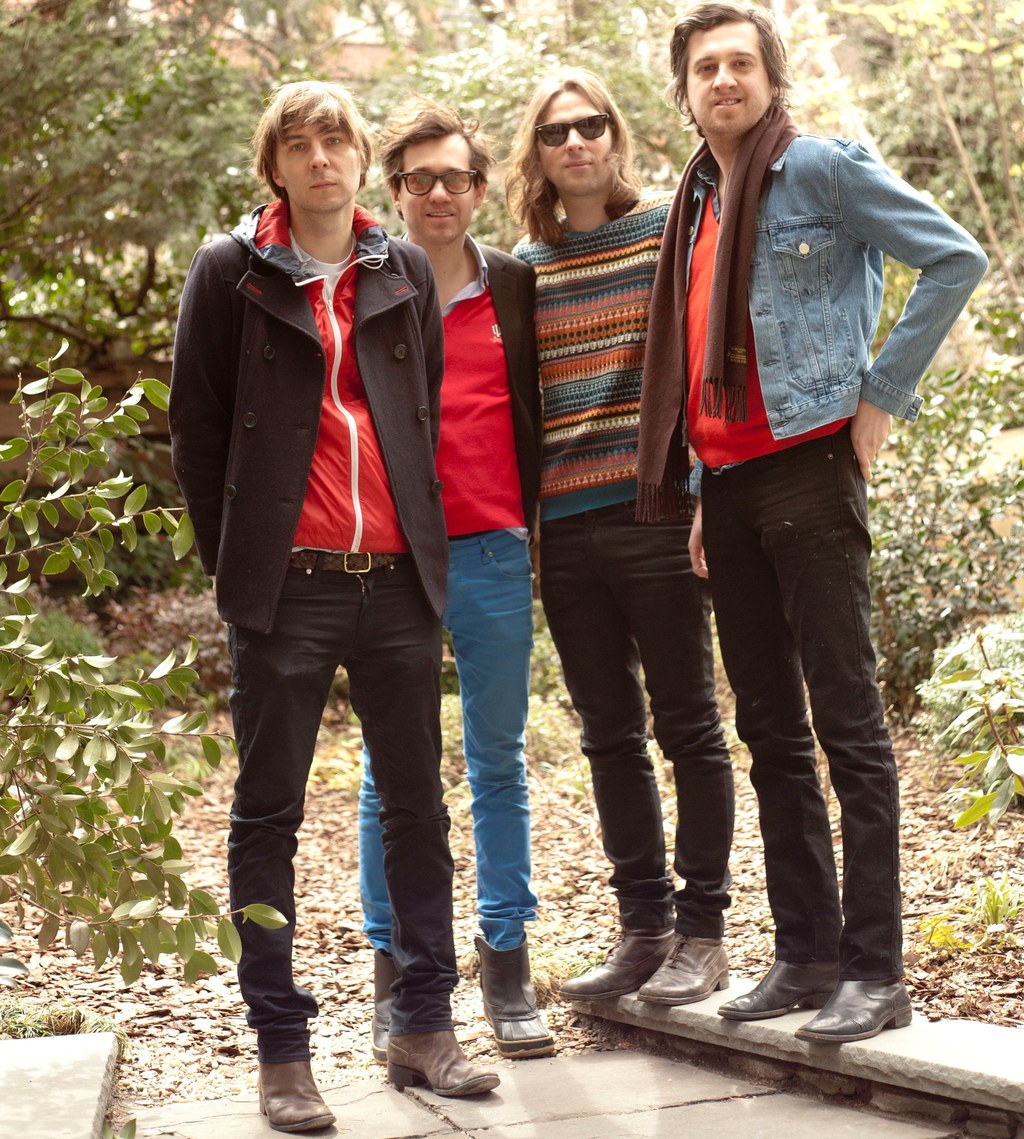 Tomorrow night, the French invade the Mile High City, as Parisian powerhouse, indie-rock band, Phoenix, returns to Denver to play First Bank Center. The foursome is one of the most recognized and beloved bands of the past decade, known for obtaining mainstream success while maintaining indie status after the release of their Grammy-award-winning album, Wolfgang Amadeus Phoenix. After a series of radio and commercial hits (and the countless remixes that followed), Phoenix is touring in support of Bankrupt!, their fifth studio album, released in April. The follow-up to Amadeus, Bankrupt! is a departure from their signature pop-laced sound, employing robust, sophisticated melodies – perfect to be amplified inside the walls of First Bank Center.

303 Magazine caught up with guitarist Chrisitan Mazzalai about the last time Phoenix performed in Denver, how the band stays sane while touring, and what he misses most about living in Versailles.

303 Magazine: You guys are playing the iHeartRadio Music Festival next month in Las Vegas with Justin Timberlake, Miley Cyrus, Tim McGraw and more. How do you feel about playing with such a diverse and mainstream audience, given your indie roots?

Christian Mazzalai: We love to play in different situations and cities, it challenges us. We love playing music festivals, especially ones like iHeartRadio because we are among so many different artists. We like meeting other artists on tour and hearing their stories.

303: You have worked with a variety of artists to remix your songs. Which remix is your favorite?

Mazzalai: My favorite remix is a cover our friends Dinosaur Jr. did of our song “Entertainment.” We are on tour with them now. We are so happy to have our friends traveling with us.

303: Aside from touring extensively, Phoenix is known for doing a ton of live in-studio performances, like NPR’s All Things Considered, which you did recently. What was that experience like?

Mazzalai: We love NPR and were so honored to play for the studio. We’ve played for NPR a few times, and we think of them as friends and always have so much fun. It’s nice to do on-air segments when we are touring. 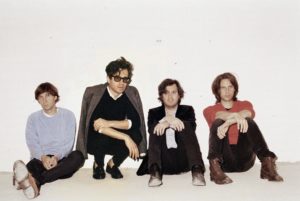 303: You also have a huge social media network and spend a lot of time interacting with fans on Twitter, Instagram and Facebook. How has social media changed the way you communicate with fans over the past few years?

Mazzalai: It is such a great way for us to connect with our fans all over the world. We can also thank our fans using Twitter and Facebook, and we giveaway lots of music and concert tickets. It has been wonderful for us to have as musicians, because musicians talk to one another on Twitter a lot.

303: What do you miss most about being at home in Versailles?

Mazzalai: We really miss our parents. The food. Our favorite bars. And definitely the coffee.

303: Since you are almost always touring, what do you bring from home to stay sane?

Mazzalai: We bring our friends. We could be anywhere in the world, but if we are together, then it doesn’t matter. We also bring our bikes so we can travel around cities we visit.

303: The last time you played in Colorado was three years ago, at Mile High Music Festival. What was that experience like, and what did you think of your fans in Denver?

Mazzalai: We will never forget our last show in Denver. When we arrived, our luggage and equipment didn’t. We told the venue we were going to have to cancel our set. But then we decided we couldn’t do that to all of our fans who had waited so long to see us. We knew we had to make it work. So, we went to a music store in Denver and bought all new instruments and equipment. We didn’t have much money at the time, but we bought what we could and borrowed the rest. It was amazing to play in such beautiful nature and we will never forget that show.

303: Phoenix has been playing together for over a decade. What is your relationship like with your bandmates?

Mazzalai: We are so lucky to share all of these great moments together. I would never do this alone, and I can’t imagine doing this with anyone else in the world. They are my very best friends.

303: What can your fans in Denver expect at your show on Wednesday?

Mazzalai: We can’t wait to play in Denver. It has been too long. We’re going to bring a French Revolution to your Mile High City.