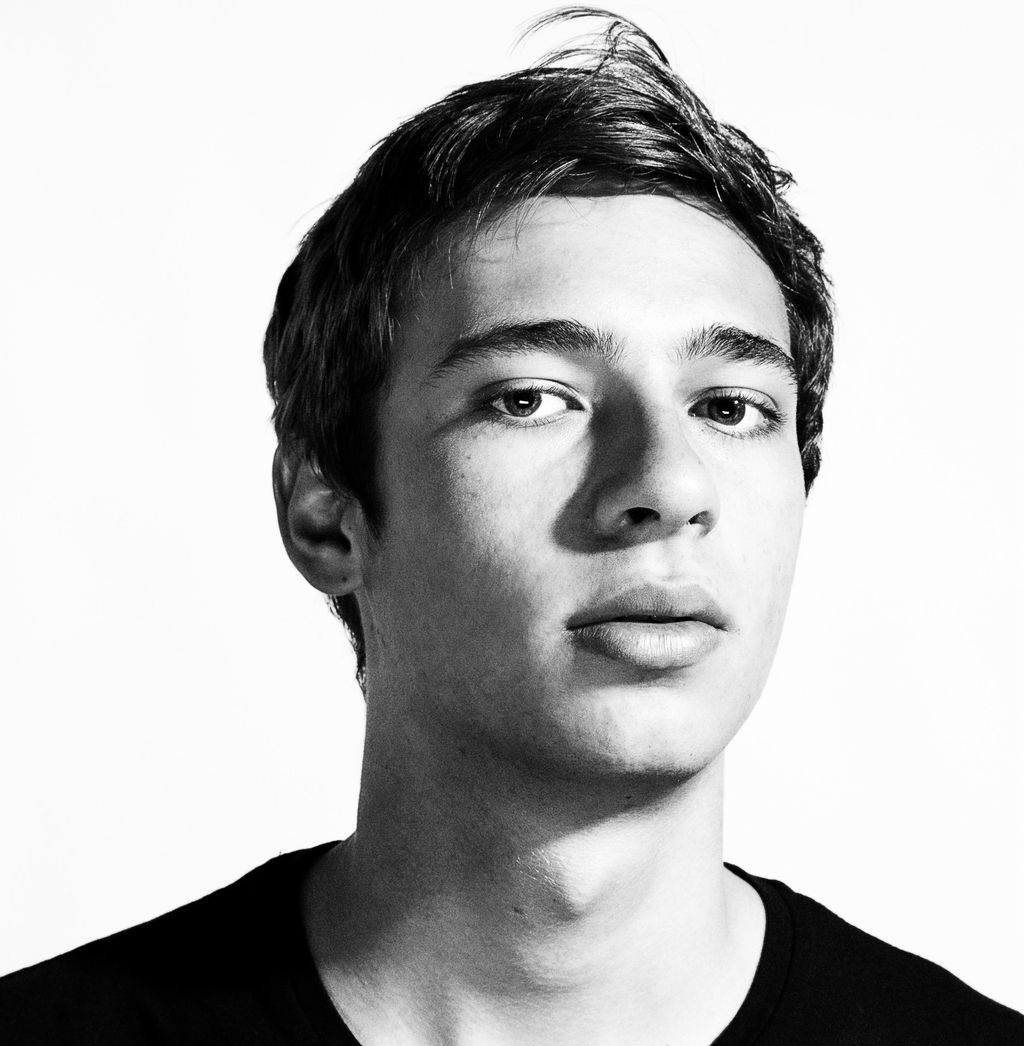 Electro-producer Flume–real name Harley Streten–has sky-high ambitions and even loftier praises from fans and music critics alike, who all seem a bit enthralled with the 21-year-old Aussie’s transcendent sounds that span genres like hundreds of futuristic magnets bonding to form something a bit like crack for your ears. One could say he’s an up-and-comer, but in reality he’s already here.

From an outsider’s perspective, last year seemed like a whirlwind for the young producer sensation, whose album Rolling Stone described as “scarily close to perfect,” but young Harley seems unfazed by all of the hype surrounding his music and age. He just lives like any other normal dude who packs venues full of screaming fans and tops charts with his entrancing electronic beats. Harley’s musical endeavors have been in swing for a decade and now that they’re shared and adored worldwide, there’s no stopping this producer prodigy as he heads straight to the top.

Harley greeted the Australian morning last Friday with yours truly as his first interview of the day. We chatted via Skype about his young beginnings, the muse for his awe-inspiring sounds and his openness to dating (older) American women. Check out Flume at the Fox theater in Boulder September 7th, for some distinctively startling sounds, the rather hypnotizing light prism and, of course, his own brand of “wonky beats.” Yes, he said wonky beats and now we love him just that much more.

303: You’re a fairly young guy, when did you find your start with music?

Flume: I started with music when I was around 11 years old, just mucking around on computer programs and things in my bedroom. The whole concept of writing music and being able to create whatever you wanted was really interesting to me soI just worked away at it and these past few years it’s become an actual job.

303: I read somewhere of your start literally sitting at the bottom of a cereal box—can you elaborate on this? 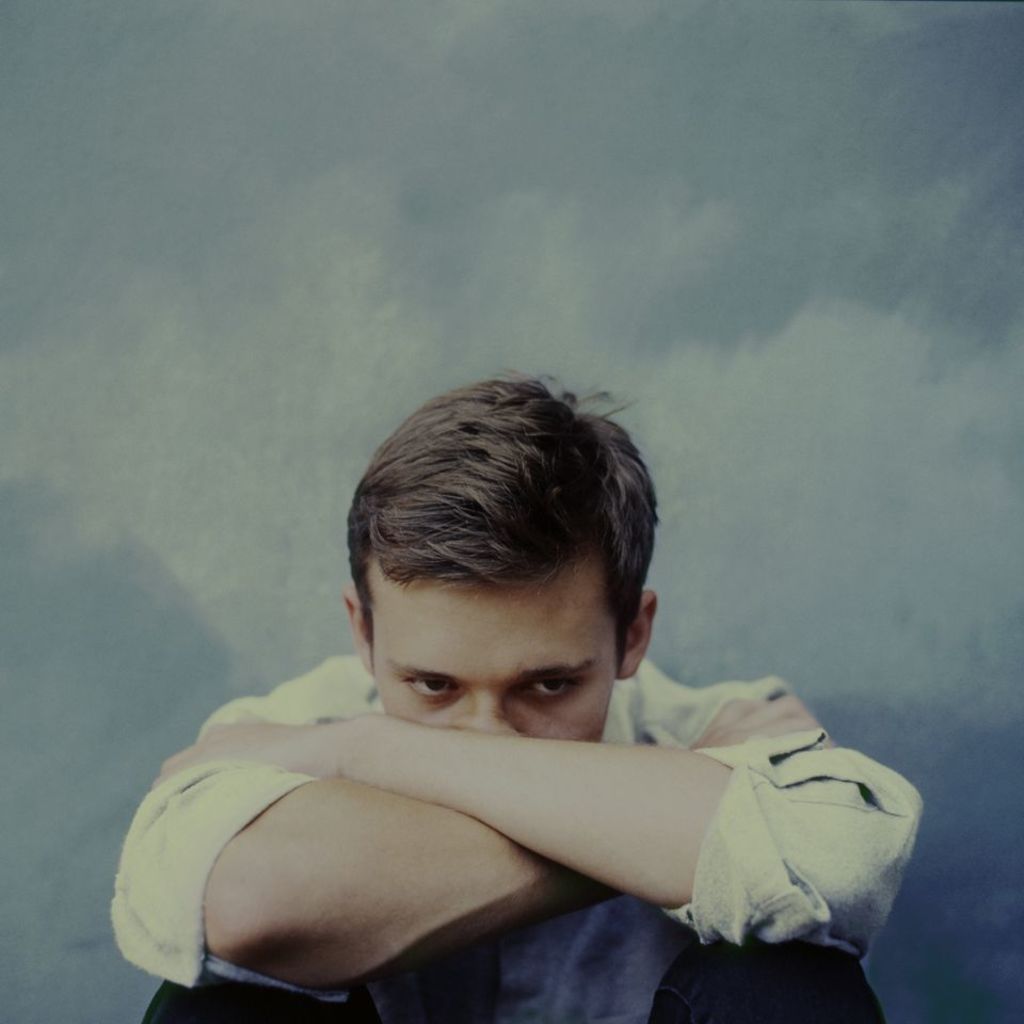 Flume: Yeah, it was a Nutrigrain promotion and they had like music making software in the bottom of the boxes and that’s pretty much where it all started.

303: Where did the name Flume come from?

Flume: It’s actually named after the Bon Iver song “Flume.” It took me awhile to decide on an actual name I wanted a name that sounded nice and had meaning as well as looked nice from a typographic standpoint. So Flume worked.

303: How did you find your own unique sound among all the different genre-spanning elements that many electronice producers use today? What really influenced your sound?

Flume: I think it’s that I listen to many types of music–most good producers listen to a huge variety of music and I’m no different in that respect. But I think the one thing that kind of allows me to make my own sound is just because I’ve spent a lot of time writing many different types of music. I’d write, say, hip-hop one day and then the next an indie disco tune and the next day write hard, minimal techno and the next day ill write an orchestral piece with no drums. I’ve learned a lot about different genres of music from just playing around in my room. Now that gives me the power to understand how most genres work and that’s created what you hear.

303: it seems like fame has found you rather quickly, what has this past year been like for you? Crazy or in good time?

Flume: I don’t feel like it’s happened too fast. For me it feels quick, but it’s not like I had one song and it was like boom. This is the only way I’ve ever known it to happen. It’s definitely a complete lifestyle change. But other than that, I’ve still got the same friends and until recently lived in the same place. It’s pretty similar except I don’t have to work my shitty job every day and I get to travel a lot more.

303:[laughs] Your self titled album was acclaimed by many music critics for its original sound, where did your inspiration for these slowed down often off-tempo slowed, down beats come from and why do you think people like them so much as opposed to the more mainstream type of electronic music?

Flume: [Laughs] Ah, the old EDM. I guess it’s basically because it’s super melodic and I see music as essentially writing a song, a melody and chords and structure, but then you decide what kind of vehicle you want to put it in. You could write something and put it in like a punk style or an EDM style or like what I’ve doing with that wonky beats thing. It’s not how you put it out there, it’s about the song and the actual melody.

303:Do you prefer playing festivals or smaller venues?

Flume: I’ve discovered after a recent European tour playing all the summer festivals for the first time that if I’m doing a big tour, like a month long thing, I prefer festivals, but if I do random gigs here and there, I prefer doing smaller intimate venues. The difference is you come in for the festival show and it’s all very organized whereas the club shows you get there and it’s all sweaty and grimy and you’re immersed and you always end up drinking a lot more. But sometimes I think they’re a lot more fun, it’s a balance I think.

303:How do you think the US responded to your tour as opposed to the UK and Aus?

Flume: I feel like everyone is pretty connected these days with the internet and sharing music and everything, so kids will follow the same artists. But the one difference would be America really loves hip-hop. Like when I get to the more hip-hoppy section of the set that I started off future beatsy the room just starts to move.

303: We do love our hip hop… So Where can we expect you to head next with your sound? Do you have an album in the works?

Flume: I wish I could say I have heaps of music and a new album about to come out. But ive actually just been touring relentlessly and haven’t had much time. Wait! I do have some cool stuff coming—oh actually I don’t think I’m allowed to say it..[laughs] there’s some new stuff coming out. I do have an EP with Chet Faker coming out, I’m really excited to put that out actually. It was only like three days or something but we came out with like three songs, like we were insanely efficient. We really complement each other with our different strengths and weaknesses. Anyway, that’ll be out in a month or two. 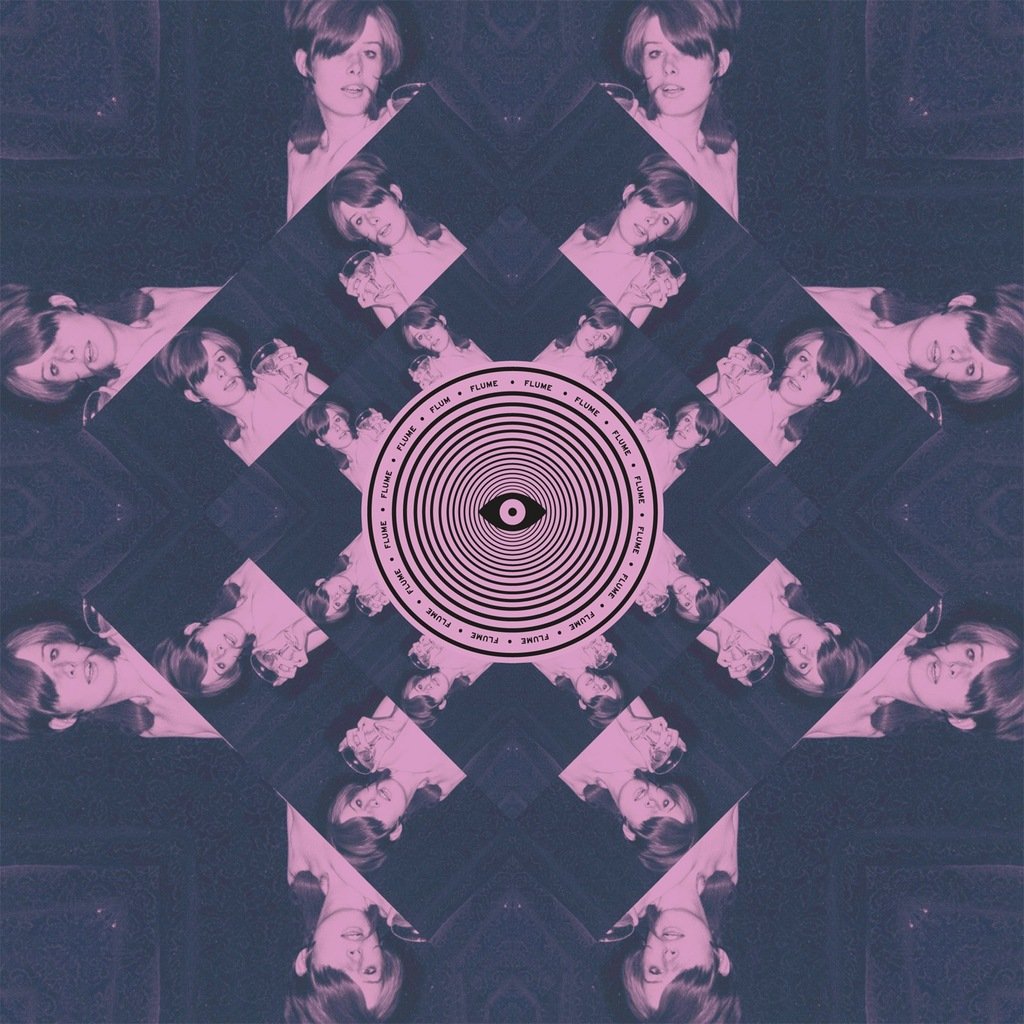 303: I’ve heard you have this cool hexagonal mirror thing that resembles the cover art from your album, can we expect that at your show?

Flume: Yeah, we’re bringing the infinity prism on the tour. It’s a bit of an icon thing, when you do the electronic stuff it’s hard to stand out if your don’t have a band and stuff, so I think it’s important to have some visual element. It’s also freaking kids out in the front row who have had too many drugs… or just the right amount. [laughs]

Flume: I’m a little lost in music at the moment to be honest. I want it to be like when I just heard the TNGHT project by Hudson Mohawke and Lunice to me that was like ‘woah, this shit’s crazy’ or when I first heard the Rustie “Glass Swords” record or when I first heard Shlomo’s weird drum stuff I was like, ‘this is insane.’ I’m kind of just waiting for someone to put something out that’s really inspiring.

303: When you’re remixing someone’s song is it because you hear something you can make better?

Yeah, you want a song that you really like and is really good, but you don’t want it to be too good. If you can’t make a song better, I wouldn’t touch it. Like I wouldn’t want to touch classic songs like the Beatles because I wouldn’t think I could make it better. I only touch stuff I can either improve or take in a new direction. One of the two.

303: Is there one song you love playing maybe a little more than the others?

Yeeaaaaah, I like playing this remix I did to a track called “Gravel Pit” and it’s just like a heavy, beatsy hip-hop by Mac Miller and Kilter. That one is really fun for me.

303: My last question and this is strictly for the sake of journalistic research, how do you feel about older American women?

[Laughs] Journalistic research, right? Yeah, I mean I haven’t met that many, so maybe this tour will be the one. But yeah, I’m all for it.