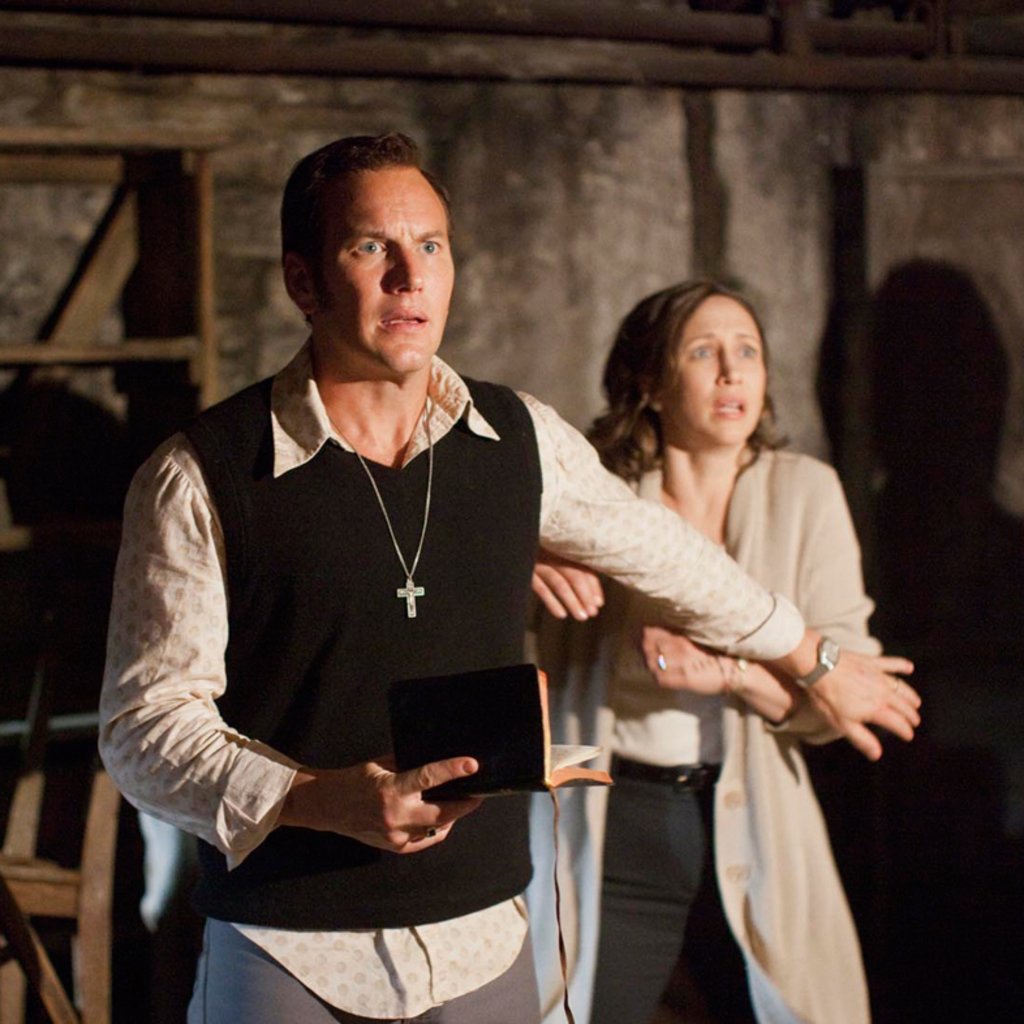 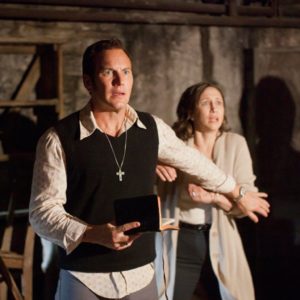 The Conjuring is the scariest movie of the year so far, easily one of the scariest in a long time. James Wan’s newest horror film is based on a true story from the legendary case files of Paranormal investigators Ed (Patrick Wilson) and Lorraine Warren (Vera Farmiga). The Conjuring is set in 1971 and it’s based on the Perron family who bought an old haunted house in Rhode Island. Roger Perron (Ron Livingston) and his wife Carolyn (Lili Taylor) along with their five daughters are looking to start a new life in their big house. The only problem is that there’s dark forces that have invested the house, so much for realtor disclosures! What starts as a bump in the night turns into a full-blown haunting.

Carolyn goes to hear the Warrens speak at a college about their investigations and begs for their help. When the Warrens arrive at the house with their gear and help, instantly Lorraine feels the dark, malevolent forces all around them. During the investigation Ed is convinced that the Perrons will need an exorcism, especially after  Carolyn gets possessed. With no time to wait for a Catholic priest, Ed is forced to perform the exorcism. Then things get real scary for a long time. The Conjuring is modern mashup of all of the classic horror scares from Amityville Horror, The Exorcist & Poltergeist, to name just a few. The cast is really good although the movie’s laser focus in on dealing with the witches and demons. After you see the movie you might want to sleep with the lights on. For a month. 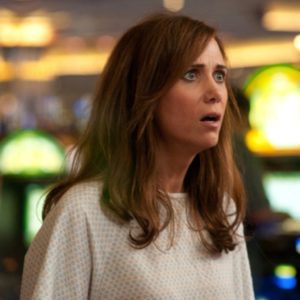 Girl Most Likely will sadly disappoint fans of Kristen Wiig. The movie is not completely terrible but it is a huge waste of her comedic talents. Which is strange since Wiig used her Bridesmaids fame to get this movie made, which has been a passion project of her for years. The movie was originally called Imogene but after the movie’s disastrous reception at last year’s Toronto it was renamed and it’s release pushed back almost a year. Directors Shari Springer Berman and Robert Pulcini have directed an indie comedy hit before (American Splendor) yet with Girl Most Likely they were never sure what kind of movie they wanted resulting in an uneven movie.

Imogene (Wiig) is a failed playwright living in New York City who sees her life turn into a country song in less than 24 hours. She loses her job, boyfriend, apartment and “friends.” In a pathetic attempt to win back her boyfriend she fakes a suicide that lands her in the psych ward. Her estranged, OCD gambler mother Zelda (Annette Bening) agrees to take her back to New Jersey to look after her. Imogene reunites with her eccentric brother Ralph (Christopher Fitzgerald, who delivers most of the movie’s funniest lines) and meets her mother’s new boyfriend “The Bousche” (Matt Dillon) who may or may not be a CIA agent. She also meets Lee (Darren Criss) the young stud who Zelda rented Imogene’s room too. From her the movie attempts to be a zany story of Imogene piecing her life back together while also learning deep lessons.

There’s a whole Wizard of Oz-subplot with a dead father that’s best left not to be discussed. The movie is wildly inconsistent though it does have a few laughs. It never takes full advantage of Wiig’s talent at comedic reaction although there is one great example of it in the movie when Imogene goes to see Lee sing as a Backstreet Boys impersonator. If you watch her face throughout the whole scene you will see an actor take you through the whole range of emotions in a master-class of comedy. Sadly that’s one of the only moments like that in the movie.

Other Films Being Released 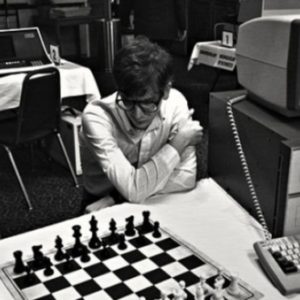 Computer Chess – film set in 1982  competitive chess tournament, directed by Andew Bujalski (Funny Ha Ha). This is a highly-anticpated film for me yet I was unavailable to review it before press time. Stay tuned!

The Attack – gripping drama about an Israeli surgeon who learns his wife died in a suicide bombing which she was did.

R.I.P.D. – a movie with the Dude and Ryan Reynolds as undead cops. Or something. Pass.