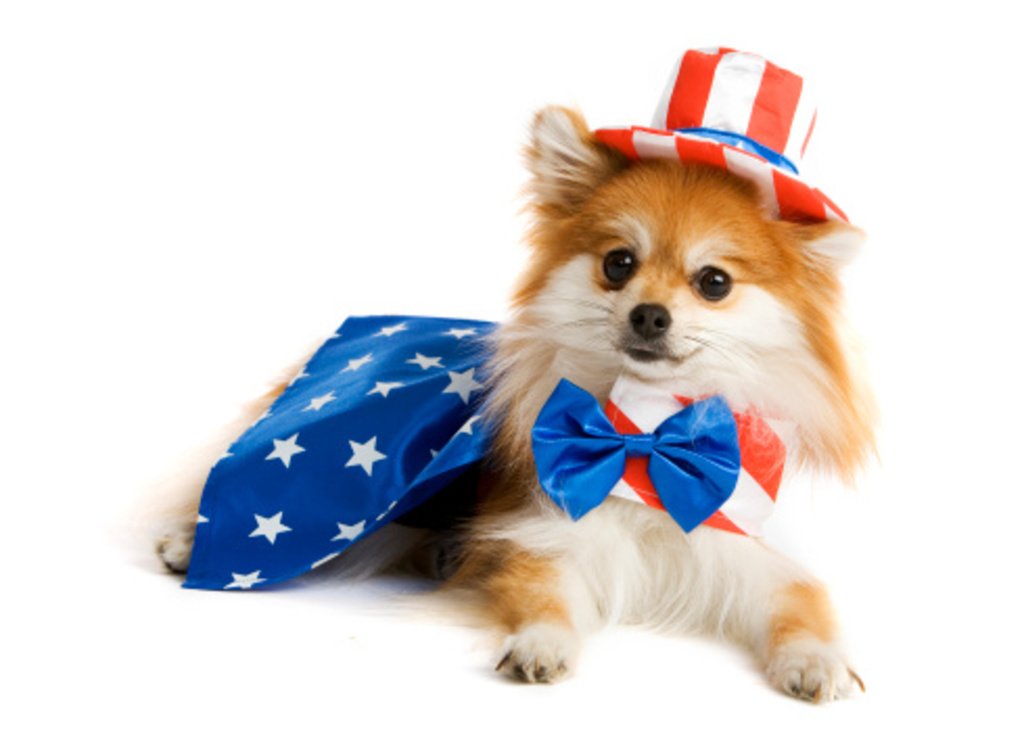 With the Fourth of July right around the corner, many people throughout Colorado wait in anticipation for the annual firework shows— even though restrictions, (in part due to the recent Colorado fires), have cancellations popping up throughout the state. However, there are still plenty of cities planning to host a firework display, so there’s no need to go into a patriotic panic. 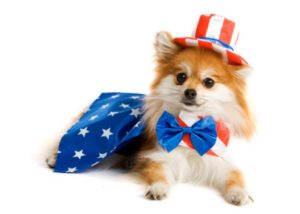 Unfortunately though, our pets don’t have the same appreciation for these awesome forms of entertainment. To them they are no different than a thunderstorm— scary, loud and unnecessary.

So what to do when the Fourth arrives? Heather Ratynski, Colorado district office and community manager for Chuck & Don’s pet supply store, explained the common things we overlook on the Fourth of July, and how to get it right.

Some folks like to bring their pets to firework displays, because it’s more convenient (we don’t have to rush hom 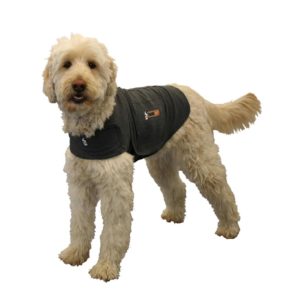 e to check on them), but also because we like to involve them as much as possible. After all, they’re part of the family right? However, it’s best to not bring them along for a firework celebration, according to Ratynski. They’ll most likely just become frightened and confused about all the noise and lights. “Leave them at home and keep them safe,” Ratynski said.

There are plenty of other ways to involve your pets during the Fourth, such as park festivals and picnics. If you are planning on taking them outdoors, remember to keep their safety in mind. We go outside so often that it’s easy to overlook the precautions we take to protect

ourselves— like wearing shoes so we don’t fry our feet off, on the hot asphalt, for example. Our pets are no different. They require protective gear and tools to ensure an enjoyable outing.

It’s a no-brainer that we want to keep our pets as safe as possible, and this holiday is no exception. Especially since,“Animal shelters see the most influx during the Fourth of July,” according to Ratynski. On a day of such awesome celebrations, the last thing we want to do is go chasing our terrified pet around the neighborhood. Or worse, searching nearby shelters while everyone else is watching firework shows in 3D glasses.

“All of these products are not just for Fourth of July. They are all things that can be applied for anytime your pet is feeling anxious,” Heather Ratynski.