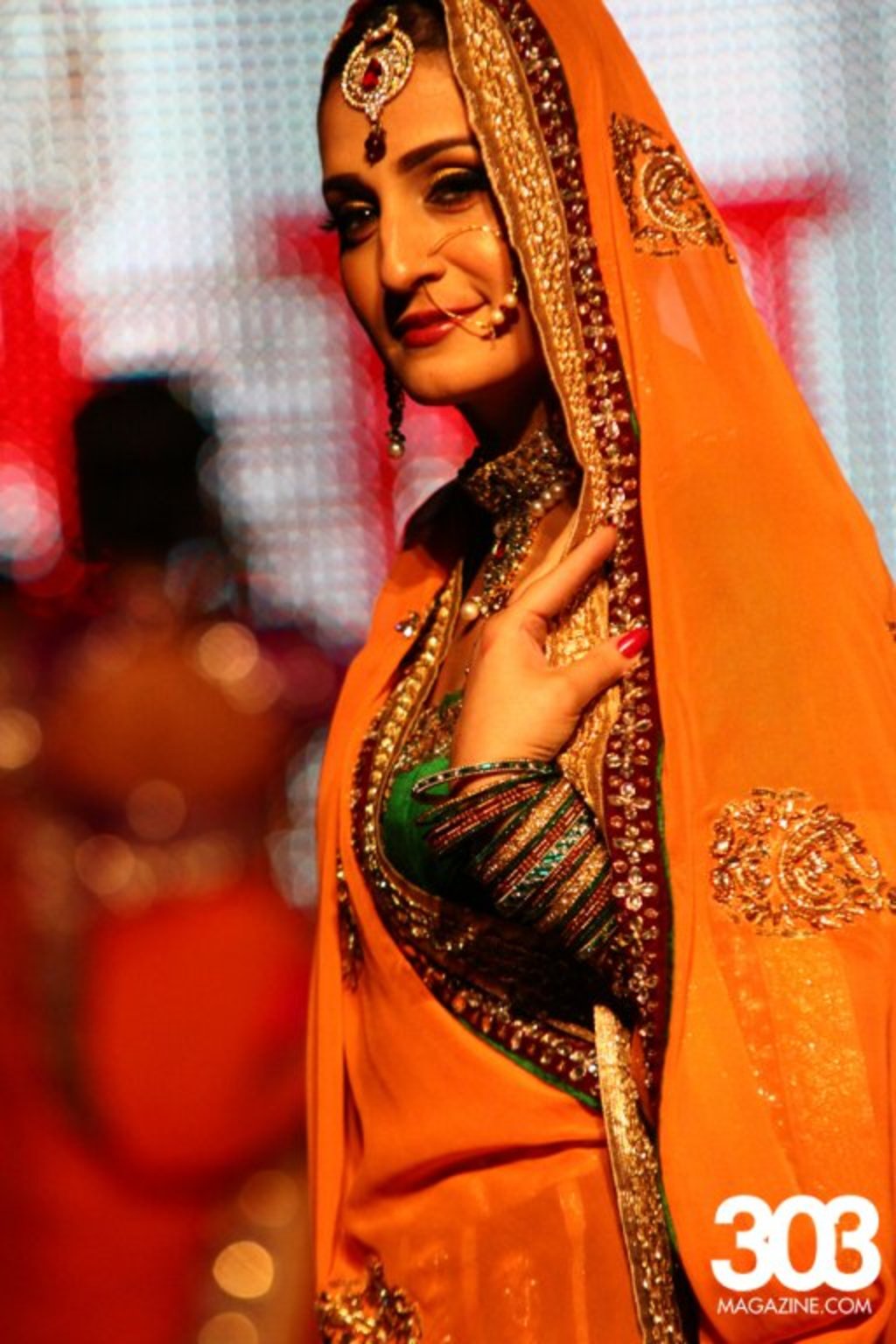 Fashion Functions: A Night of Bollywood, Bhangra and Brocade

“The third biggest export from India besides grain and textiles is movies,” Norvan Massey, owner and president of Norvan Entertainment LLC, said.

Each year thousands of films hail from the South Asian country, many of which are musicals – not of the Broadway variety, let’s be clear – but melodic in their own right. The music created for these Hindi-language films has collectively — however, informally — been named Bollywood.

The title of this style of film is a play, of course, on the name Hollywood. The “B” in Bollywood stands for Bombay, the former British Colonial name for India’s most populous city, Mumbai.

With Bollywood-inspired songs like Selena Gomez’s “Come & Get It”rising through Top 40 ranks, it is no question that Bollywood – a term encompassing a specific niche of Indian film and its music therein – is being pushed further into the western world’s limelight.

Massey is one such local entrepreneur striving to keep Indian tradition alive in the U.S. by modernizing it.

“For the first time we took Bollywood fashion to the street,” Massey said. “They do this in LA and in N.Y. all of the time, but to do this in Denver? That was a challenge.”

And with a successful event, you could say Massey rose to that challenge.

DJ Gaurav from NYC played the latest in Bhangra – a high energy, drum-based Indian dance music, while OmanaFashion US presented their 2013 Couture showcase in a live runway show. 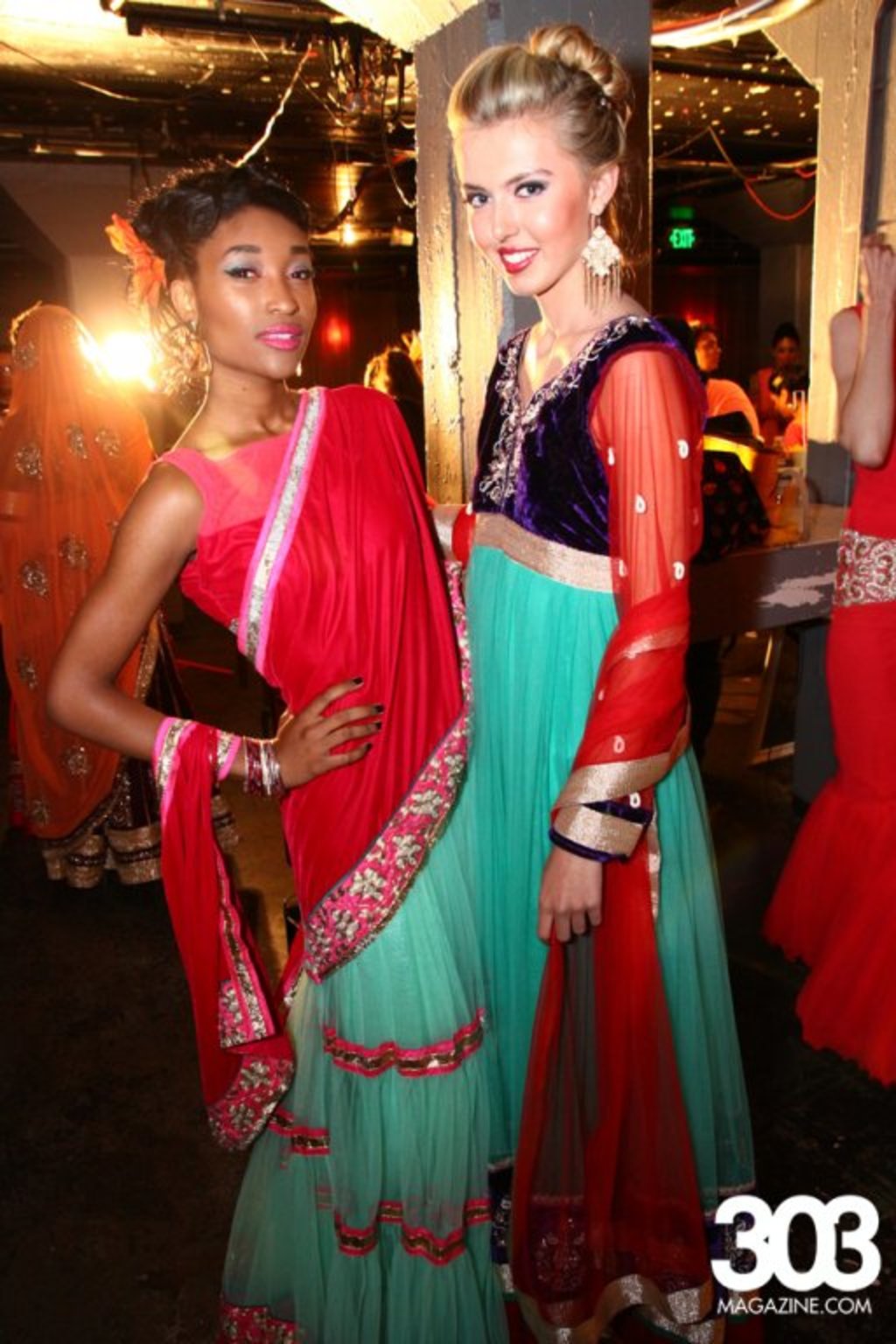 “Trying to keep the traditions? Well, that’s up to us.” — NORVAN MASSEY 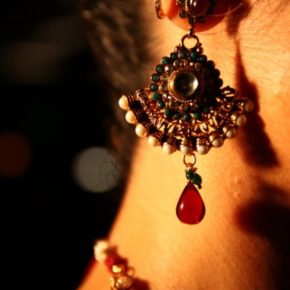 Omana produces about 4,000 pieces every month from bridal to evening to club attire out of their 5,000-square-foot Ahmedabad workshop.

While in the past finding traditional Indian garb with its intricate craftsmanship meant a flight to LA or NYC, the garments are becoming more readily available in the greater Denver area.

While no Denver Omana storefront exists yet, one could be in the works. Omana already supplies their handcrafted, embroidered fashions to major Indian cities. For now, accessing these fashions is on a word-of-mouth basis. Good thing 303 has the 411 for you. Contact Norvan Massey at [email protected] for more information. 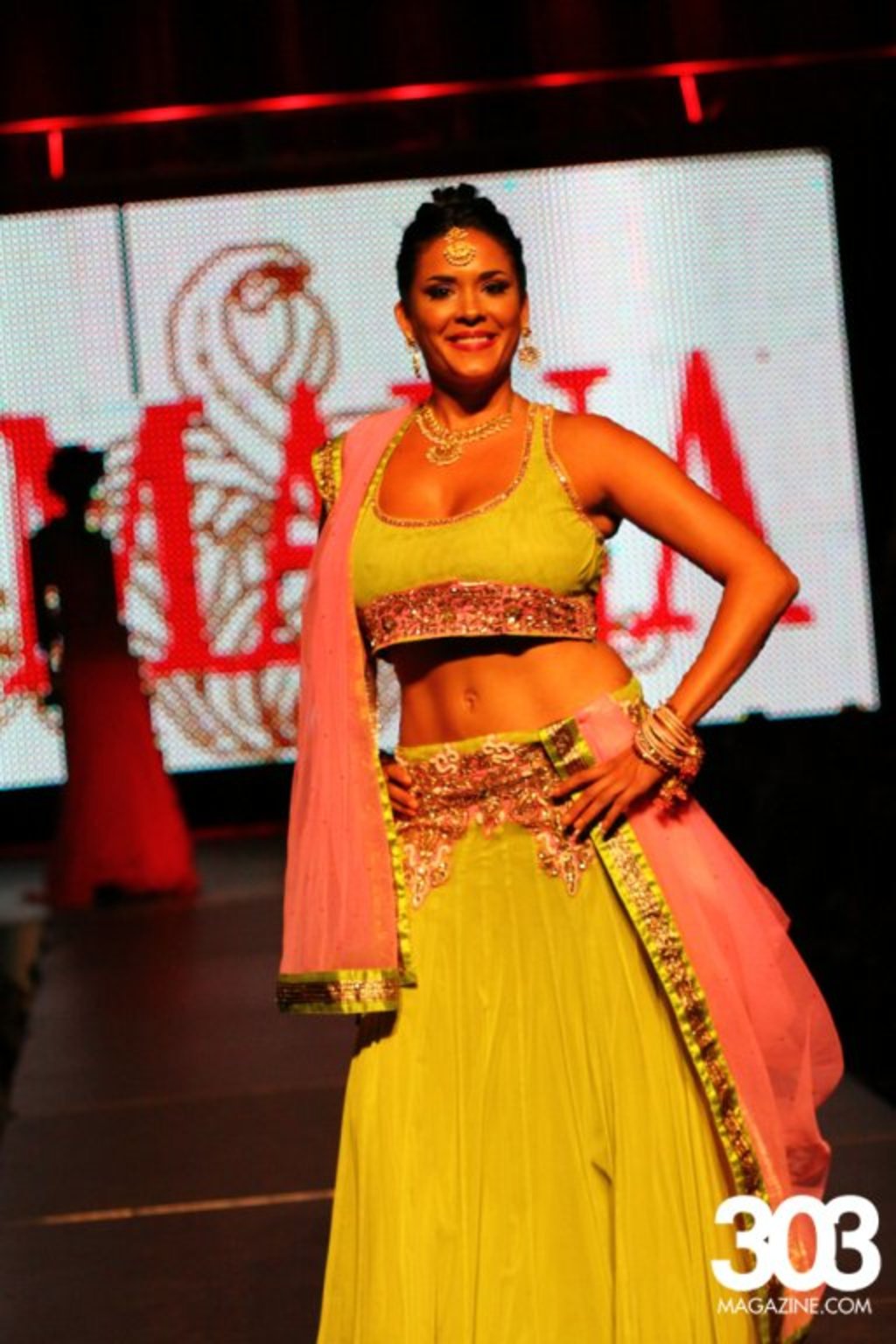 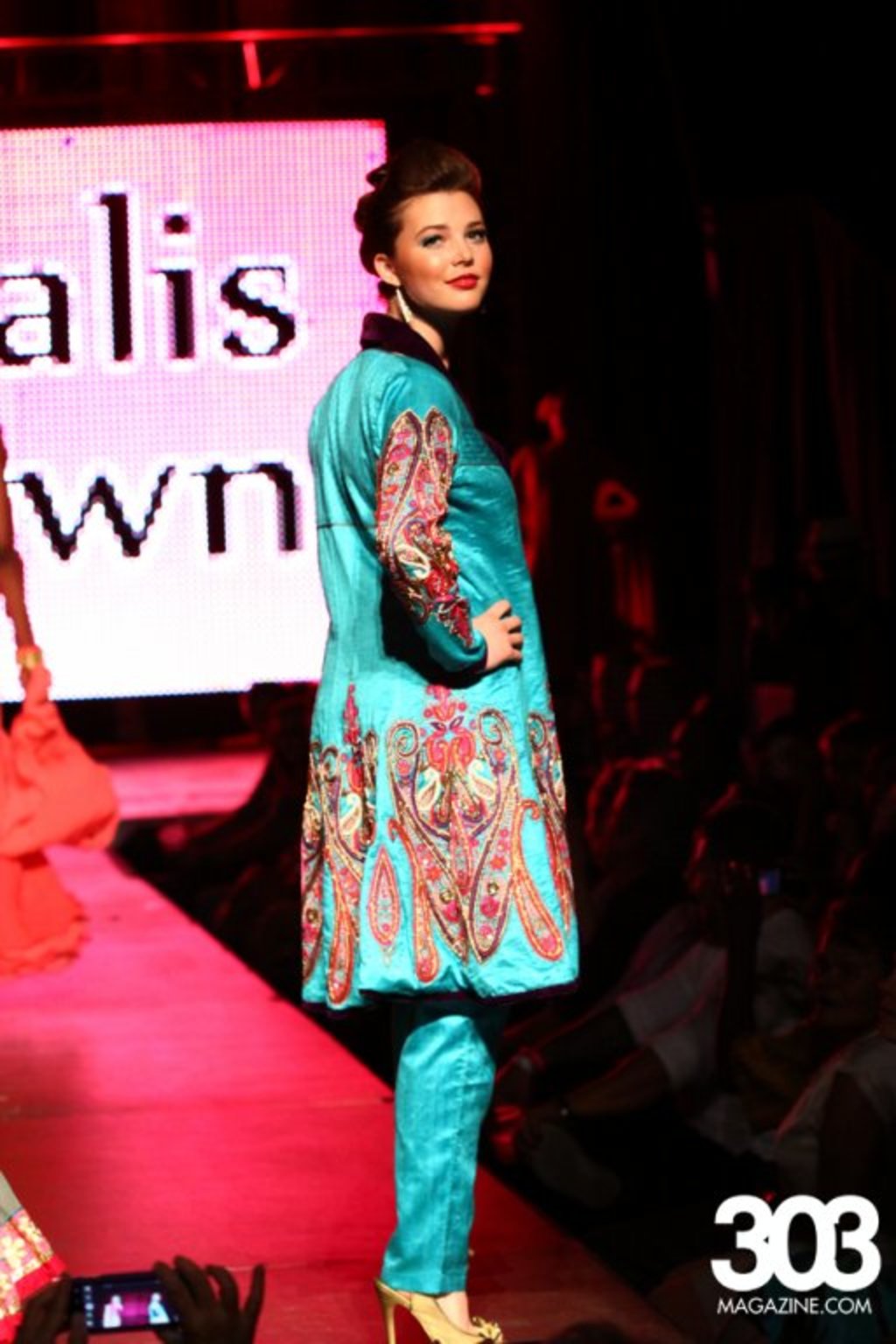 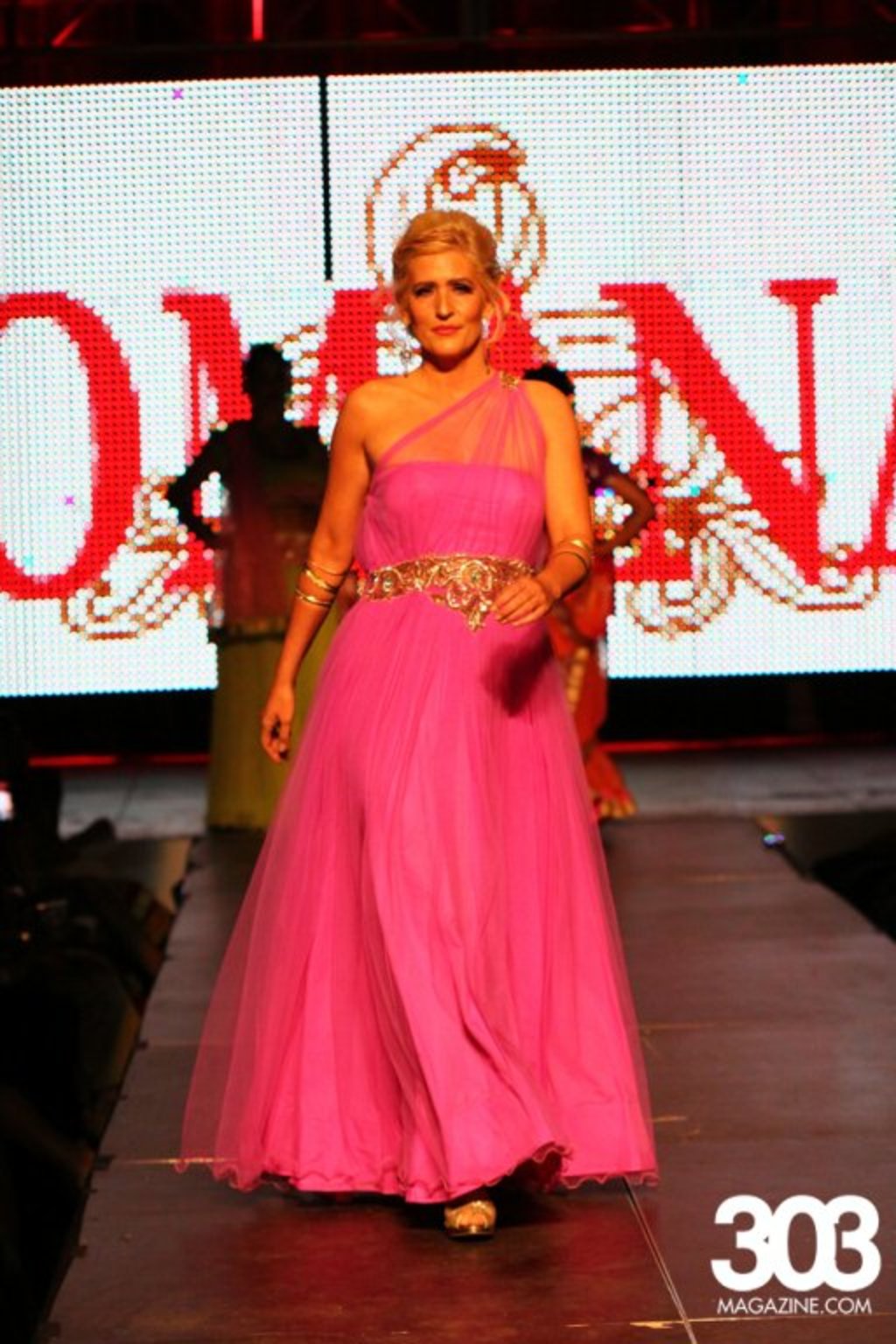 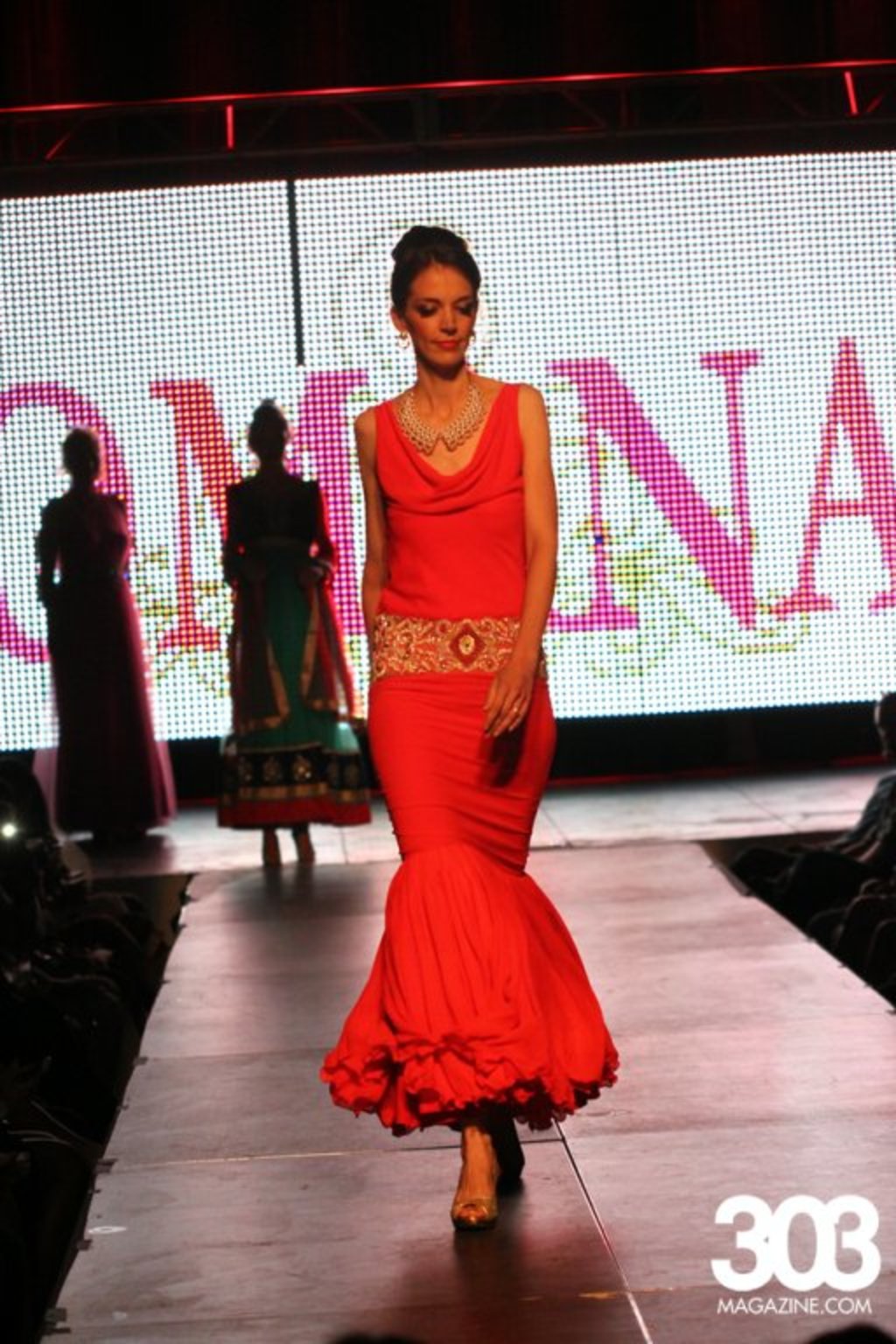 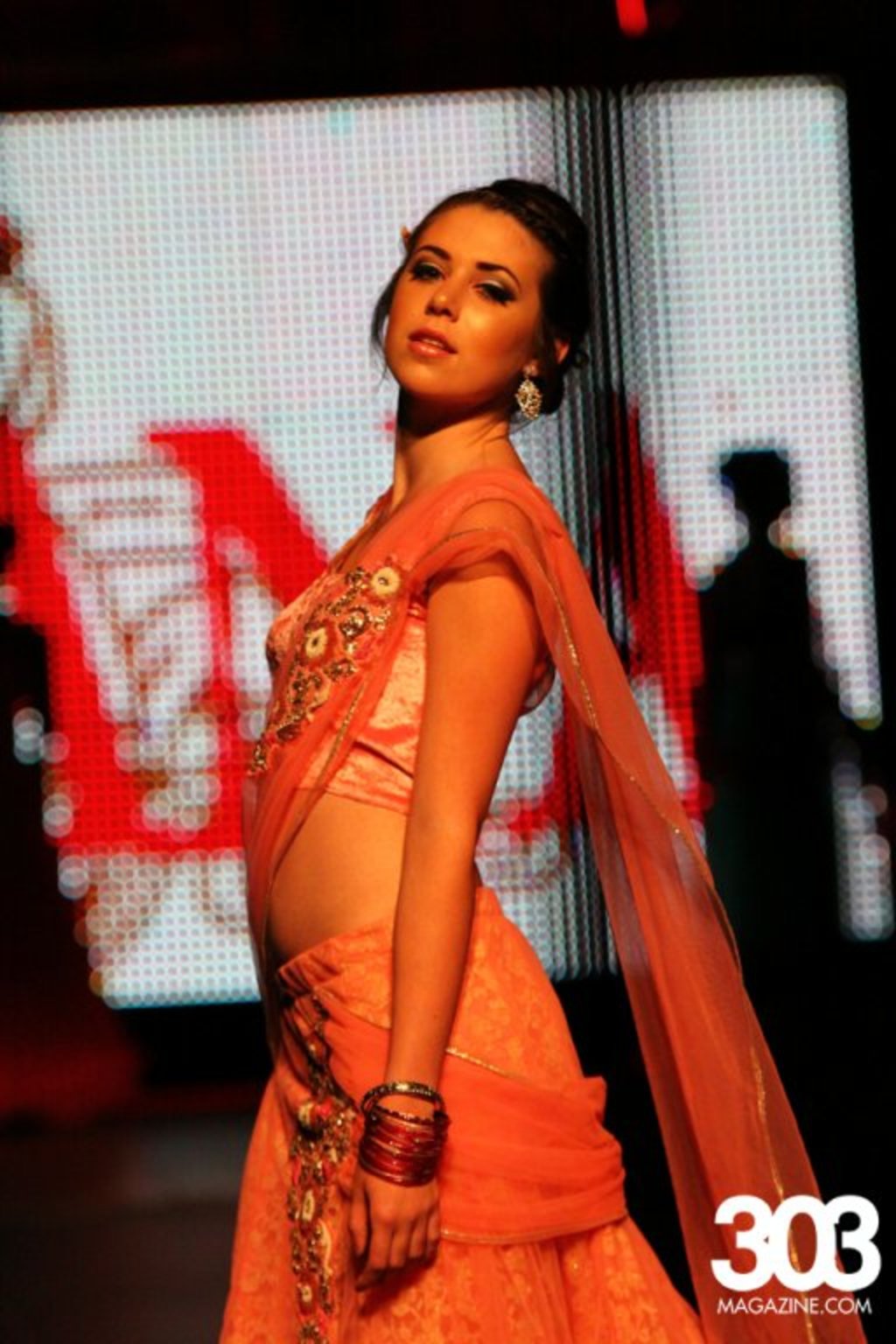 Sari: strip of cloth ranging in length draped in various styles round the body
Photo By Brent Andeck

Not enough to sate your appetite for Bollywood?