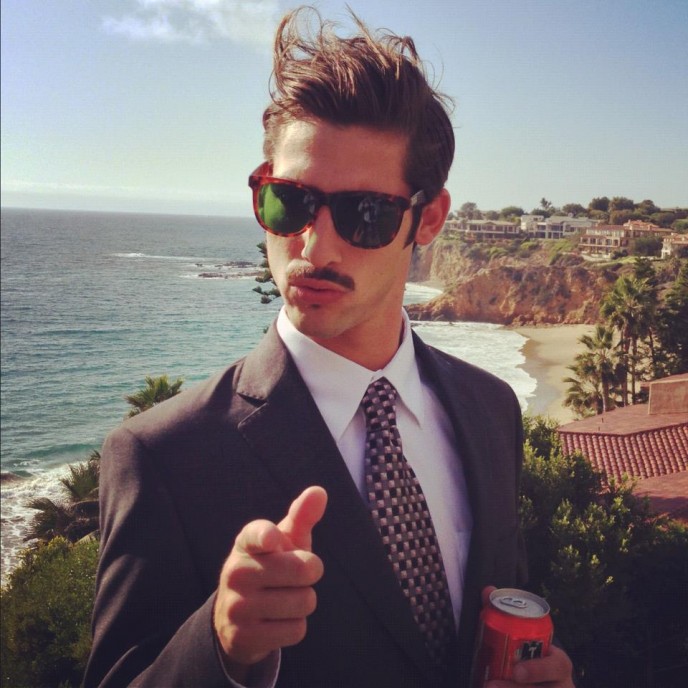 Event Horizon: Tropicool Brings the Heat to Denver This Weekend 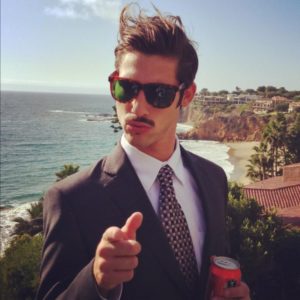 What is Tropicool? It’s that feeling you get when you’re lounging by the pool in sunny California sipping a mai tai with a little umbrella.
Tropicool, or DJ David la Melza, is bringing his tropical, funky, nu-disco sound to Bar Standard tonight. The show starts at 9:00 p.m. Tickets are $5 before 10:00 p.m. and $10 after. He will also play alongside San Francisco based Soundcloud senastion, Viceroy, this Sunday at Crowne Plaza’s rooftop pool party.

Using elements of pop music, disco, and adding steel drums, saxophone, key-tar, and finishing it off with a funky baseline, Tropicool makes it his goal to make music uplifting and full of good vibes.

When he’s not making his funky-cool mixtapes, he still has plenty of other ventures to keep him busy (and cool). He is co-founder of popular EDM blog, Gotta Dance Dirty, owns a bicycle company, and has other start-ups in the works.

Check out his mix below: