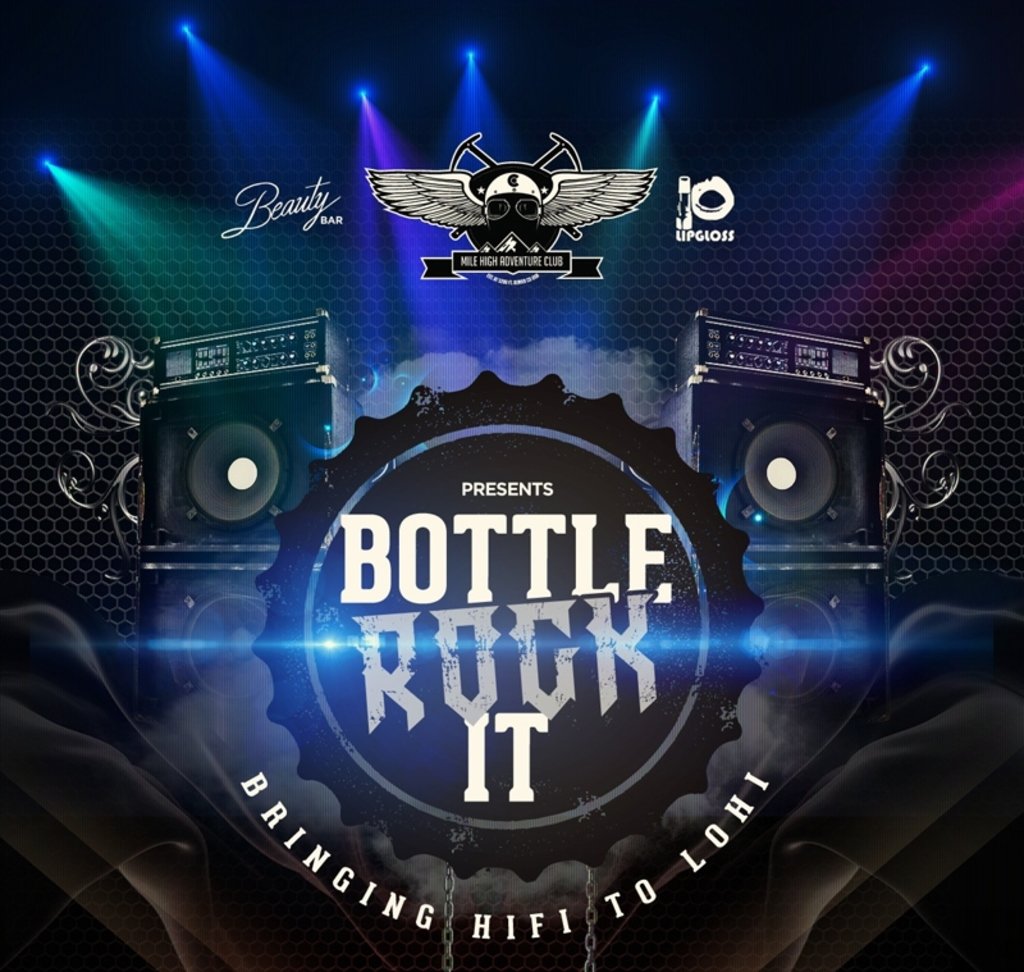 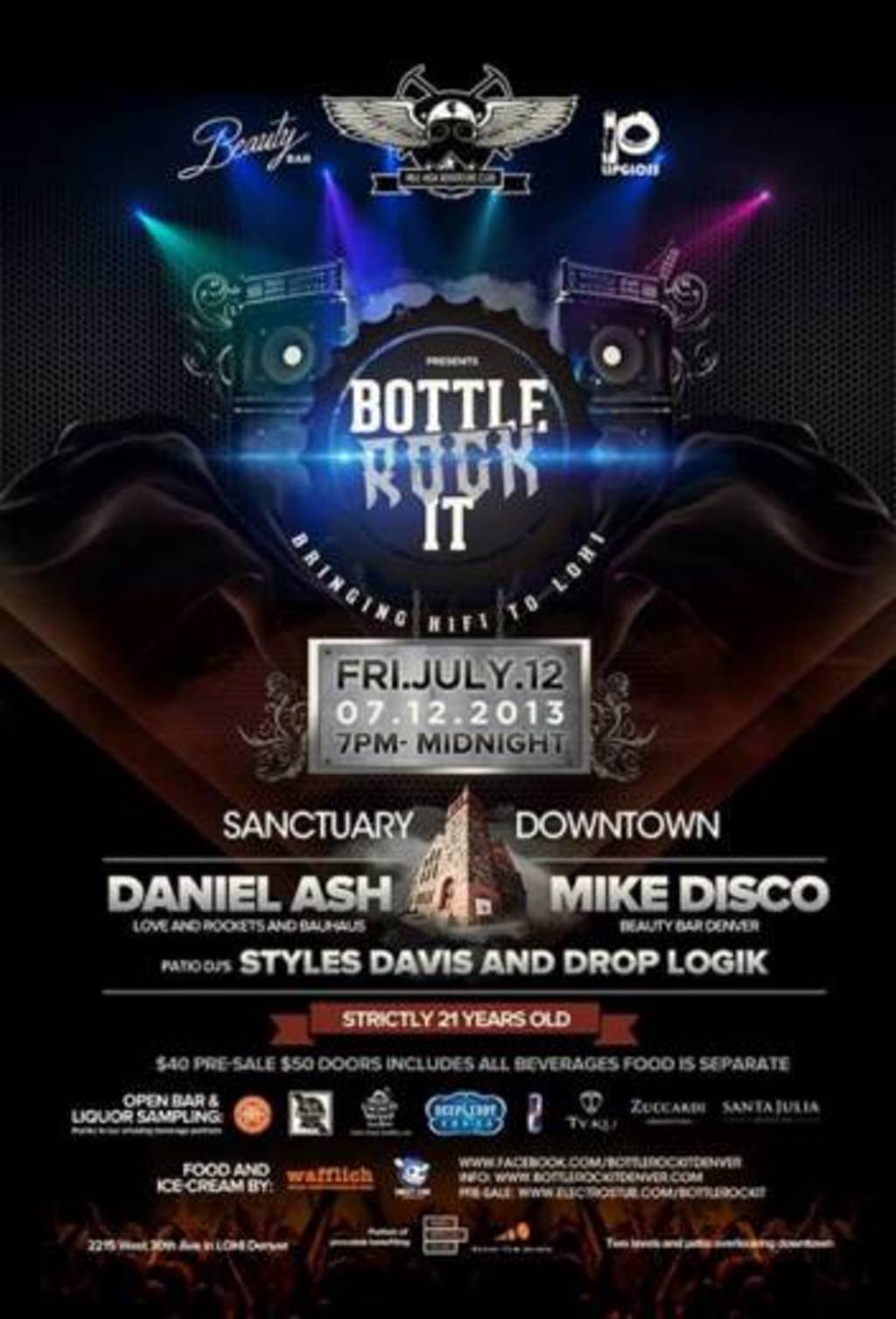 Any Mile High Music fanatic can tell you a number of venues across the city to catch live music on any night of the week. From the SoCo clubs in the Golden Triangle and dive bars in RiNo and South Broadway, to mid-sized venues like Ogden Theater and Fillmore Auditorium in Uptown, Denver has no shortage of amazing performance spaces. 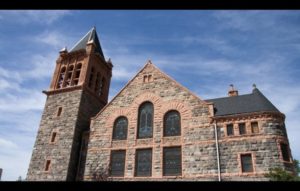 Not familiar with The Sanctuary Downtown? The active non-denominational church sits across the street from Linger and is as much of an event space as it is a place of worship, says Beauty Bar Denver co-owner and MHAC member, Noah Ray McMahan.

“This Sanctuary Downtown is a space LoHi will love,” McMahan says. “The patio is especially amazing. It still has the downtown city view that many other spaces have lost due to development in the area.”

Bottle Rock It’s cutting-edge space isn’t the only aspect that sets it apart from other weekend music events. Proceeds from each Bottle Rock It show benefit The Sanctuary Downtown and Cool Earth, a nonprofit that raises money for Amazon preservation by hosting global extreme races. MHAC hopes to raise enough funds with Bottle Rock It to attend Cool Earth’s next major race, The Rickshaw Run, 2,050 mile pan-Indian adventure.

“MHAC seeks to enrich it’s members lives by respectfully experiencing other cultures and expanding their personal comfort zones via thrill-seeking activities in the United States and abroad,” McMahan says. ” The Rickshaw Run is easily the least sensible thing to do with two weeks. We are hoping to get together multiple three or four person teams and compete in this endurance challenge.”

“Bottle Rock It is a new, exciting event for Denver’s music lovers – especially those living in LoHi – who want to experience an amazing venue, international DJ talent,” McMahan says. ” Our hope is that people will experience live music in this untapped venue and feel good about supporting local and international non profits.”

Tickets to Bottle Rock It are $40 presale at: www.electrostub.com/bottlerockit or $50 at the door. Door open at 7 p.m. Event ends at midnight. For more information, visit: www.bottlerockitdenver.com  Exclusive to 303 Magazine readers: Use discount code “303” for $35 presale tickets.