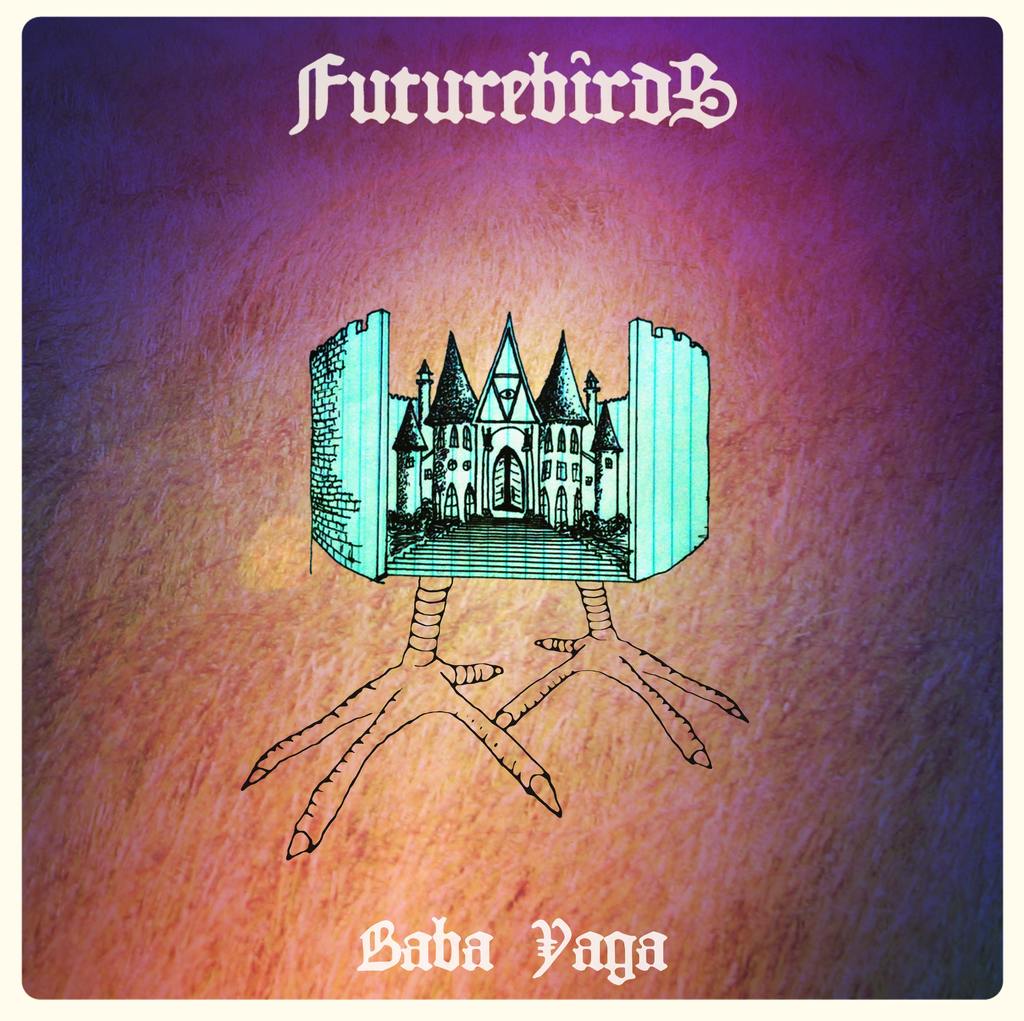 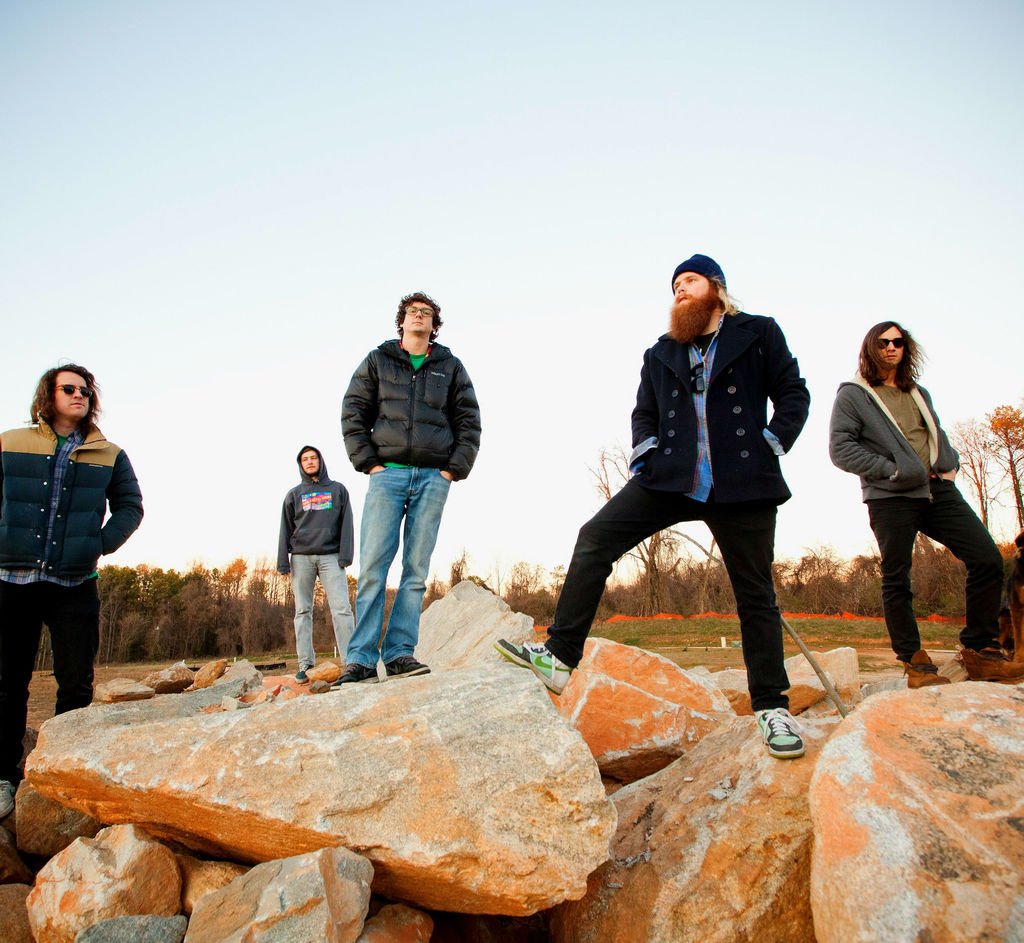 The Athens, GA-based Futurebirds cohesively combine the homespun sounds of their native southern roots with atmospheric undertones that make for something dreamy and embedded in longevity. The folkie undercurrents swell and slide along rhythmic instrumental solos, allowing for a trancing concoction of country twang with a rock backbone. On their newest studio album, Baba Yaga, the first track “Virginia Slims,” pretty much sums up the band’s idea of resisting the urge to rest, combining forces to write and record the songs on this newest project, while also making time to tour currently.

The Futurebirds will be at the Larimer Lounge this Saturday, July 27, with Diarrhea Planet to share their stand-out sound with Denver. Doors open at 8pm and tickets are $15 in advance, $17 at the door. Their live sound makes room for weighted guitar solos, transforming the band’s melodic nature to something more rock-based, while also keeping the lullaby-esque vocals. I was lucky enough to grab some precious tour time with volcalist/guitarist Carter King to discuss the tour, witches and Denver nature walks.

303: Your new record, Baba Yaga came out in April, what’s it like to have so many songwriters in one band—does the material ever just pile up?

It’s actually pretty great. There is a lot of material in various forms of completion, but a better problem to have than too little material. With different writers, there’s not too much pressure on any one or few to fill up an album, and the songs weed themselves out pretty naturally as the creative process goes along.

303: Baba Yaga, where does that name come from?

She’s a witch from Slavic folklore. she lives out in the woods in a cabin that walks the forest on chicken legs, eating children. It felt at points like this record was devouring us, and not in a good way. Amidst all her nastiness, however, Baba Yaga always serves a crucial role in the hero’s quest, Providing knowledge or some article, that without, the champion would be lost. That perfectly summed up this record for us.

303: Child eating! Whoa. But the allusion is pretty poetic. This album also seems to be packed with guitar solo after guitar solo, was that purposeful in making this more of an “on tour” album, better for live shows?

Well this album was written and recorded amidst lots and lots of touring, so it could be a byproduct of that. We didn’t focus on putting lots of instrumental parts in the songs, we just focused on serving the song at hand, and this group I guess just lent themselves to more instrumental space.

303: Favorite song to play off of the album?

St. Summercamp has been a really fun one as of late. It’s newer to the set and goes a lot of different places every night.

303: You were on the road with Band of Horses earlier this year, how was playing with those guys?

It was great! They have really enthusiastic crowds that show up early and have really open minds about discovering new music, which is the perfect situation for an opening act. The band was great to us, and we were able to pick their brains about their touring operation. you can learn a lot from other people’s mistakes, skip a few yourself.

303: What artist’s or artists’ sounds do you see emerging in your own style?

303: Whose album do you have on repeat currently?

303: What’s your favorite album of all time?

303: Fair enough. You played at Bonnaroo this year, what was that like for you? I actually caught some of your performance at the Sonic Stage. And how does this year’s Roo compare to 2011?

Bonnaroo was incredible. It was way more productive for us this year, being as we’ve matured a good bit all around as a band. We did a lot of work that weekend, but we had a boatload of fun too.

303: Who was your favorite act you caught at Bonnaroo?

Constantly being on the move affords us to see a lot of incredible sights and meet a lot interesting people. The worst part of touring is running out of clean socks. thats a terrible feeling…

303: I can never find clean socks. It’s all about recycling, right? Any special plans for your weekend in Denver?

We’ve got a couple days off after the shows. Tentative plan is to go get lost in some mountains.