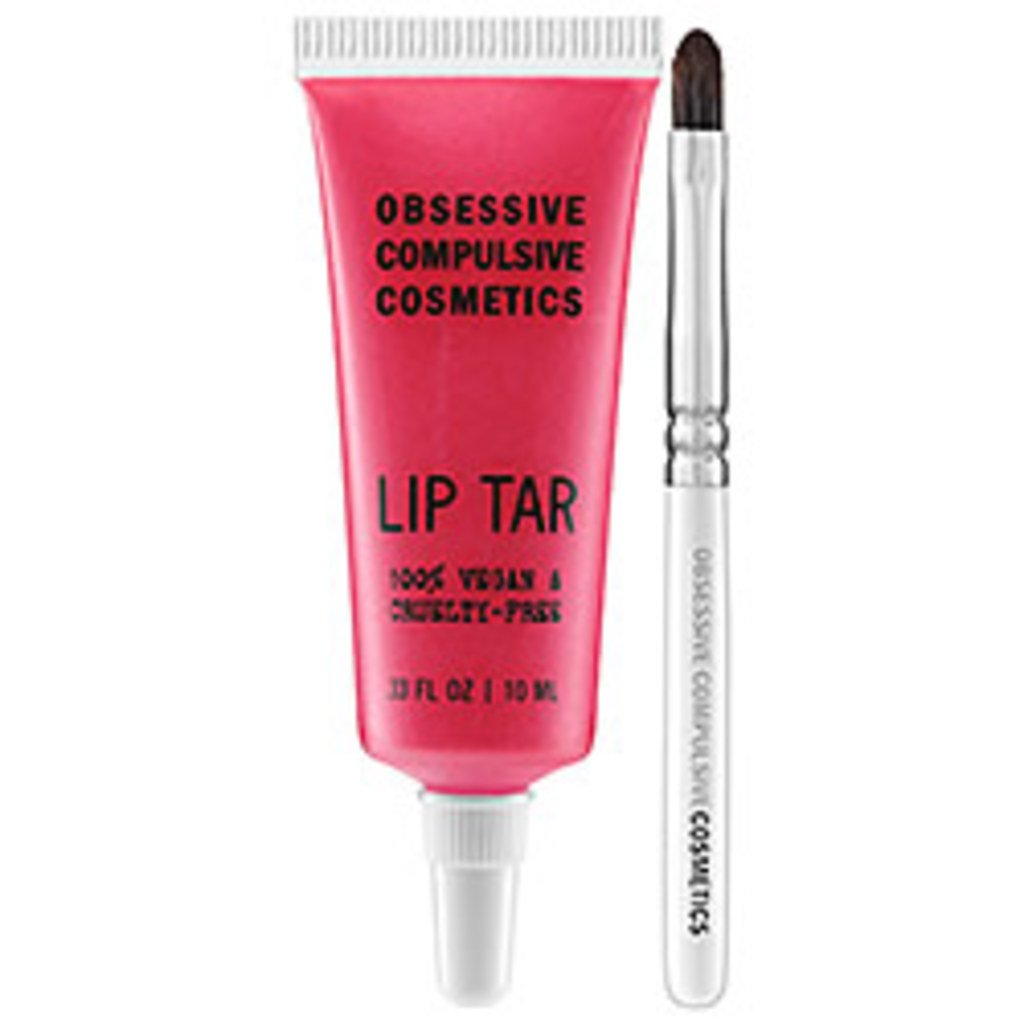 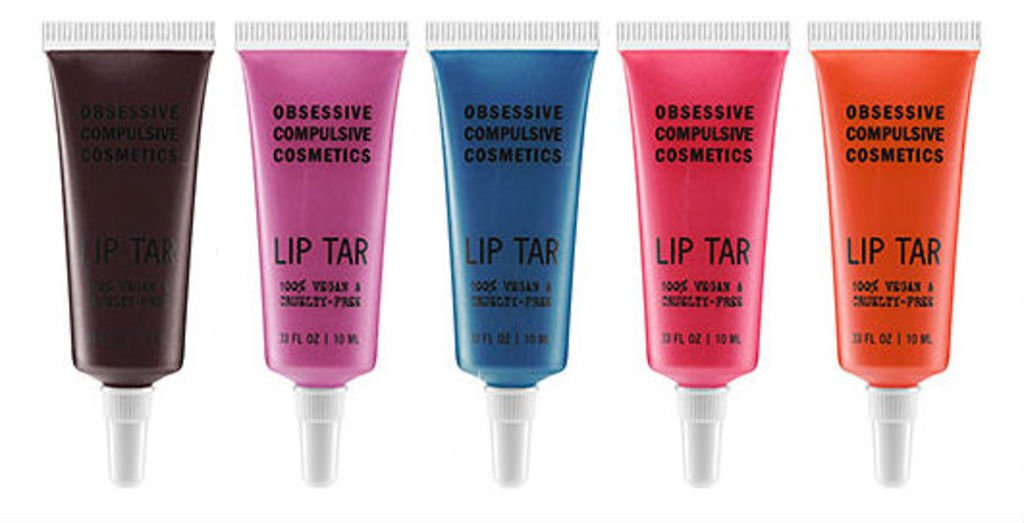 As someone who constantly reads makeup blogs, it’s somewhat difficult for me to tell which products are actually well known in the real world and which ones aren’t. Most of the time, makeup that is constantly raved about online is completely unknown to most people I know, so I can’t quite gauge what is and isn’t actually popular. It’s a common scenario for me to start ranting about a certain beauty product to someone only to soon realize that they have absolutely no idea what I’m talking about.

One such product I’ve had that issue with is Obsessive Compulsive Cosmetics’ Lip Tar, which for some unknown reason seems to be surprisingly unpopular. They’re much better pigment and formula-wise than other ever-popular brands like M.A.C, and have significantly more product (0.33 vs 0.1 oz). And you only need the teensiest bit of product, so one tube might actually last forever.

The first time I heard about Lip Tar was about two years ago during my search for a blue lipstick. After that first tube I was instantly hooked, and started to amass a decent collection. To date, I have more than a dozen colors and an increasing amount on my to-buy list. They’re well within my top five favorite lipsticks, and the best part is that they come in pretty much every color. 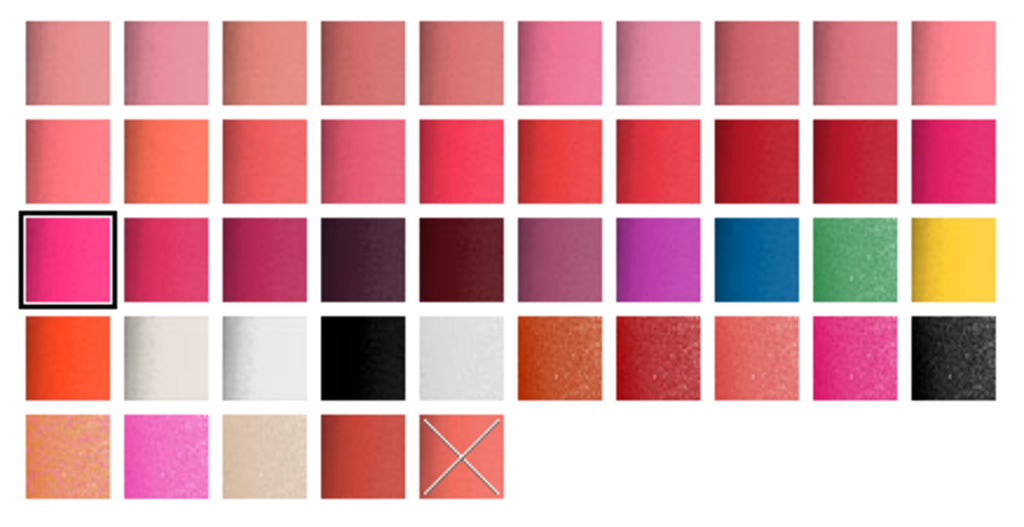 Even if they don’t come in a color you want, like say, bight pink with green shimmer, you can buy both shimmery green and bright pink and  so on to create your own increasingly bizarre amalgamations. The possibilities are probably endless, or at least pretty close.

It’s somewhat odd to me that they haven’t caught on as well as they should yet. The packaging is admittedly a bit out of the ordinary, and they need to be applied with a lip brush, but neither poses a problem. I personally find that the application is even more convenient than that of normal bullet shaped lipsticks, as it’s more controlled and precise. The only problem I seem to have with application is that some of the more pigmented shades, like blue or neon pink, need lipliner.

Finding Lip Tars can be somewhat of an issue. Although they’re listed as available at Sephora, I’ve only seen a very limited variety of colors in the Denver area. It’s possible that there’s larger displays in other in-state stores, but I haven’t come across any yet. They are always available online at both Sephora and OCC’s website though, the latter of which tends to have more shades in stock.

There is also the other issue of color, because even though they seem to come in a seemingly endless array, discontinued shades are a common occurrence. Some of my favorites are no longer available, so it’s best to just buy a color if you like it instead of waiting around and deliberating on it. Besides, if you think about it too much, you’ll probably end up without buying anything.

So honestly, just don’t think about it and buy one. You’ll like it, and even if you don’t that’s why return policies exist (but you’re going to like it).