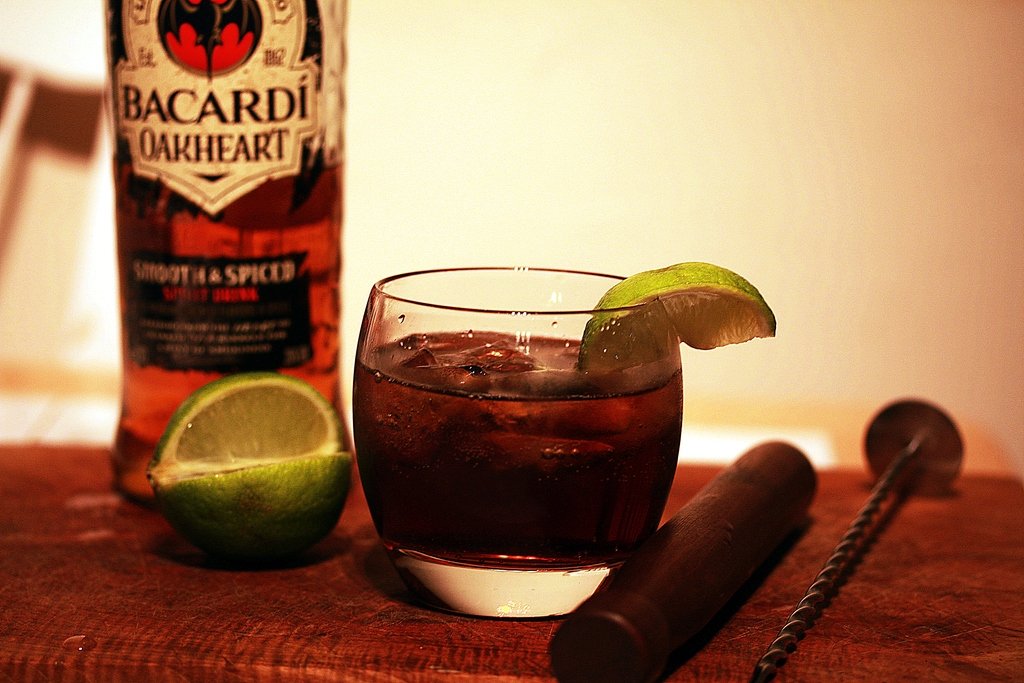 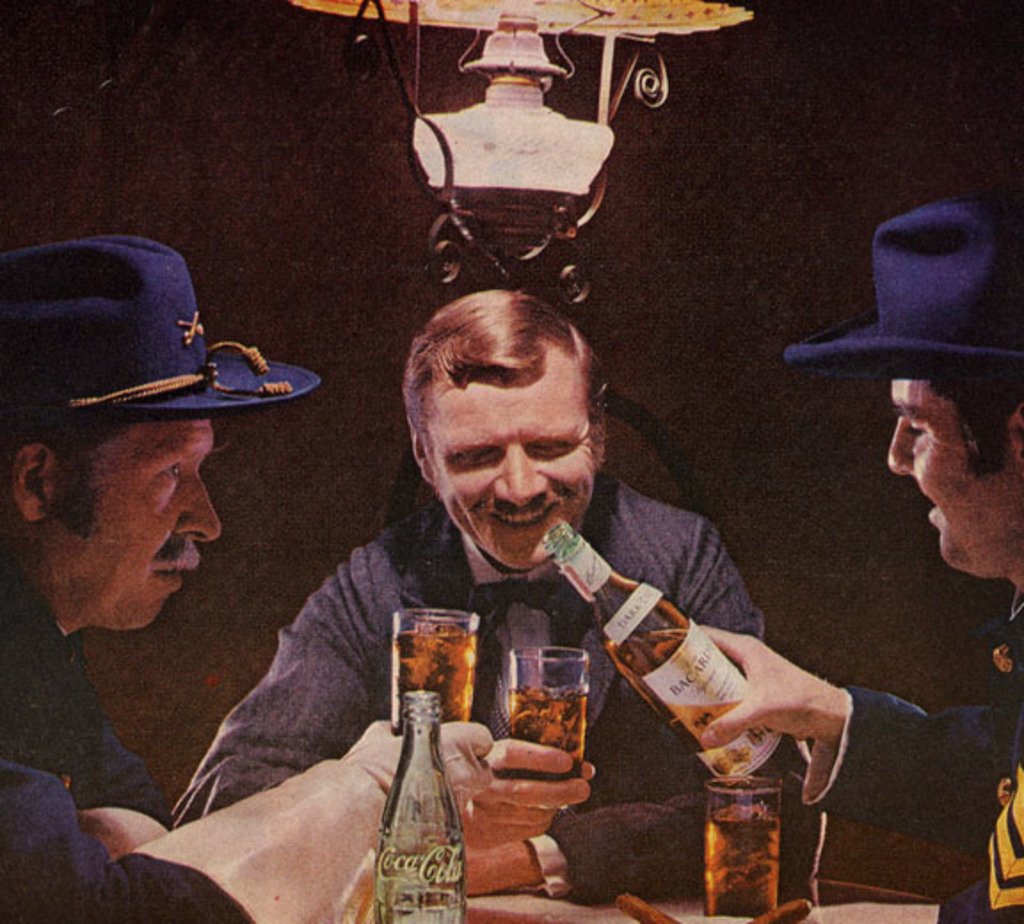 Almost everybody has heard of a Rum and Coke. For most people its their summer go-to drink that is always best served poolside.  But what was the catalyst to this iconic combination? If you don’t’ know have no fear, because 303 Magazine Pool Party isn’t featuring the Rum and Coke but the true original…the Cuba Libre.

Rum and Coke was not always named by its parts but rather it was first called the Cuba Libre. This drink combined Bacardi Rum, Coke, and a hint of lime. The original recipe dates back to 1900 and remains the same to this day. It all started in an American Signal Corps camp in Havana Cuba. Off duty soldiers went down to the American Bar in order to escape the blazing heat. It was August at the time so it was extremely hot for the soldiers in their uniforms. One of the soldiers decided to order a Bicardi and Coke with plenty of ice and a splash of lime. His fellow soldiers took notice and followed suit. The drink was so refreshing and tasty that the entire group ordered a round. They went to toast their glasses and one of the soldiers called out “Por Cuba Libre”, which means “for Cuba’s Freedom”. Thus a new cocktail icon was born. Some say Teddy Roosevelt and the original rough riders were apart of this group, but we may never know.

After 113 years the Cuba Libre remains one of the most popular Rum drinks. When a drink can remain a staple for that long you know it has to be good. So if you’re looking to beat the heat this summer like the soldiers in Cuba, order up a round of Cuba Libre’s and toast to freedom in your own cabana at this year’s 303 Summer Pool Party Series! 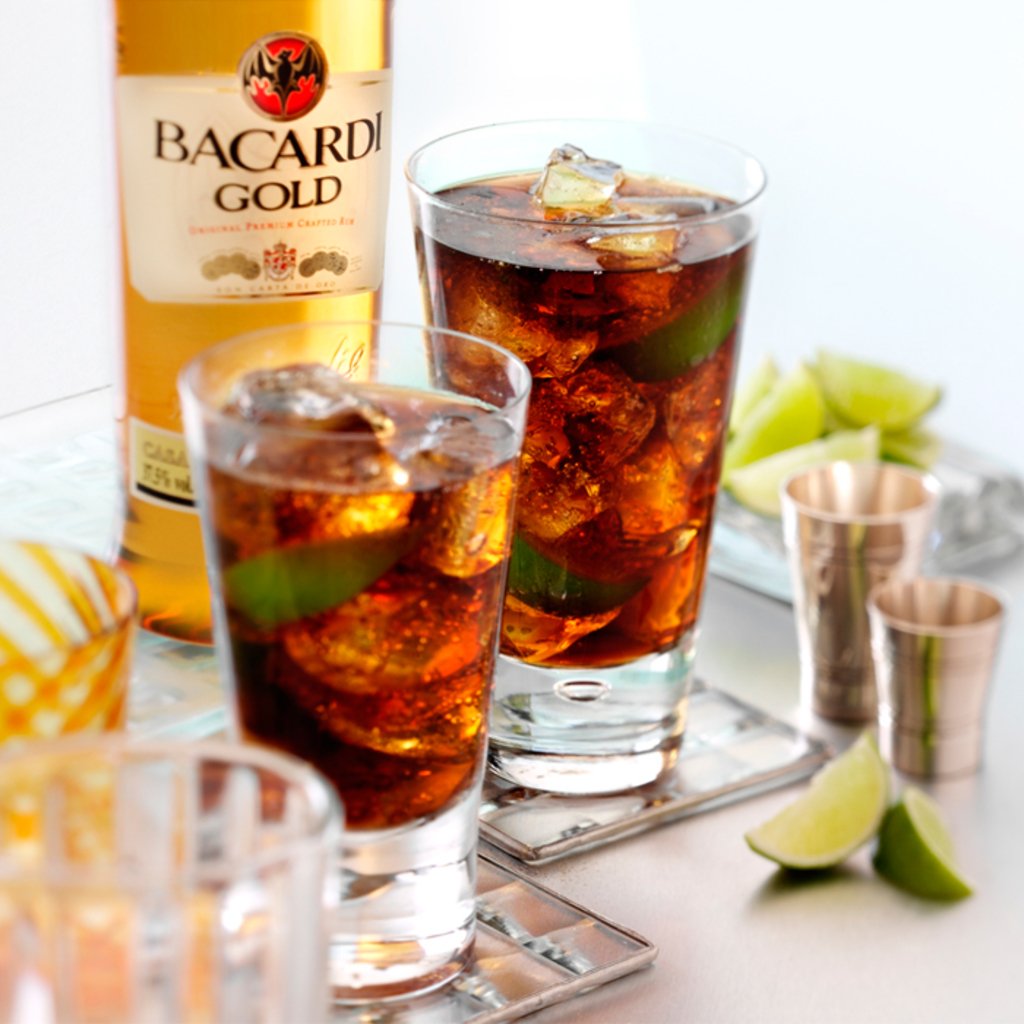