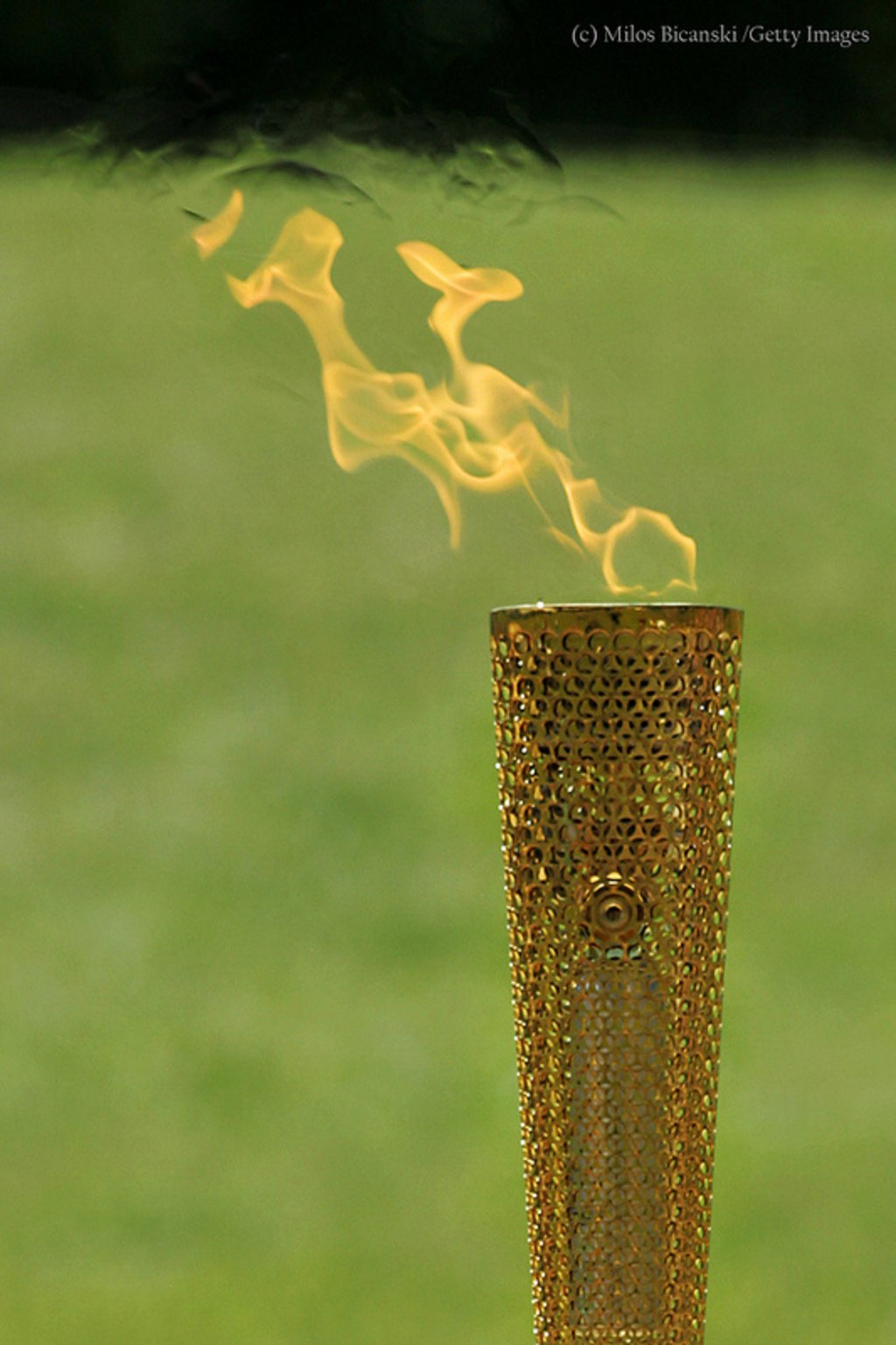 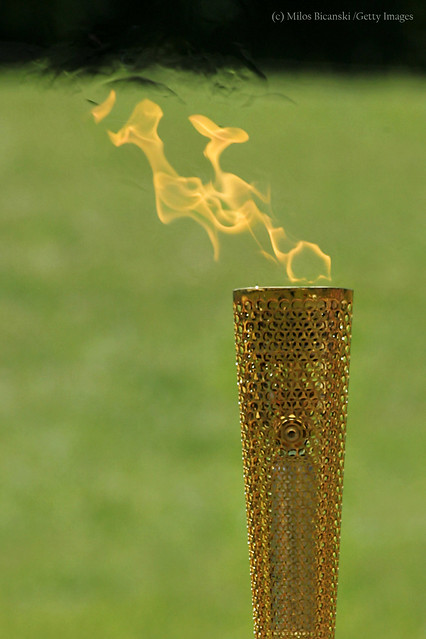 The word “summer” can bring different images and feelings to one’s mind. For some it means taking that vacation they have been saving up for. Some look forward to long days with a “toes-in-the-water, ass-in-the-sand” philosophy. For me, once the temperatures start climbing so do my thoughts about my favorite summer obsession: watching the Olympics. With fierce competition and lavish entertainment (not to mention good-looking men in speedos), it is no wonder 219.4 million Americans watched the London Olympics last summer-setting the record as the most-watched event in U.S. television history.

It is a shame that we have to wait until 2016 to satisfy our Summer Olympic Games cravings. Or do we? Although the Rio games are still 1,155 days away (not that I am counting), new developments are taking place in preparation for the 16-day spectacle.

Golf and rugby makes 28… total sports, that is. These two sports will make their (sort of) Olympic debut in 2016. After more than a century on the sidelines, golf will return with both male and female representatives from at least 30 countries. Rugby last appeared in the 1924 Paris Olympics, and promises to attract young fans and new sponsors. I studied abroad in London last spring, and — after a few weeks of withdrawal from American football — began to follow rugby. I even was able to go to a live match. The sport was easy to understand, high in energy, and just like American football — it bred an atmosphere where friends could get together and have fun. And if my spidey-senses are correct I think that Americans will take to this sport, and post-2016 the United States will see an increase in the popularity of rugby.

One of my own pictures from a Bath vs. Newcastle rugby match

Making headlines back in February was the decision made by the International Olympic Committee (IOC) to remove wrestling from 2020 Olympic competition. Known as the world’s oldest competitive sport (dating back to cave drawings from 3000 B.C.), wrestling has been one of America’s strengths — winning 11 medals in the last two games. So technically 2016 could be the last time this sport participates in Olympic competition. Wrestling does have a chance to make enough of a comeback to be included in the 2020 Games. Originally competing with seven other sports for entrance it has recently made the cut into the final three along with baseball/softball and squash.

Meanwhile, loyal wrestlers and fans alike are rallying around their sport. Twitter’s #saveolympicwrestling has received thousands of tweets. A final decision will be made in September, so stay tuned. 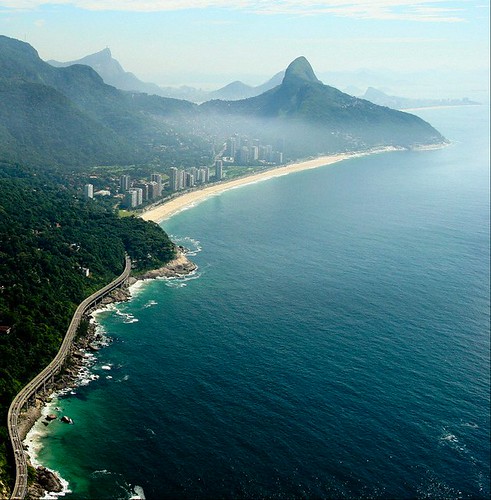 Picturesque Rio de Janeiro where the 2016 Summer Olympics will be hosted. Photo courtesy of the International Olympic Committee

With rising temperatures comes a rise in participation in outdoor sports: swimming, beach volleyball, tennis, golf, and cycling. What better state to live in then one that allows all 5 million residents to participate in all of them? Get out and get active this summer, Colorado. Go for the gold in all areas of your life. Maybe it is time to revisit that New Year’s resolution you forgot about by February.

Colorado is where quite a few medal winners call home, but most of us will never know what it feels like to stand on the podium crying while mouthing the words to our national anthem. We can all dream. Who knows? You may just channel your inner Missy Franklin and find yourself booking a flight to Rio in 2016. Hey, stranger things have happened, right? Like the entire men’s Olympic swim team getting lost in your apartment building. That stuff really happens, right? One can only hope.

The United States won 104 medals in last summer’s London Olympic Games, surpassing all other countries in total medal count. While 104 medals are awesome — I think that if we take just one risk this summer we will find 5,187,552 gold medalists in Colorado by fall.