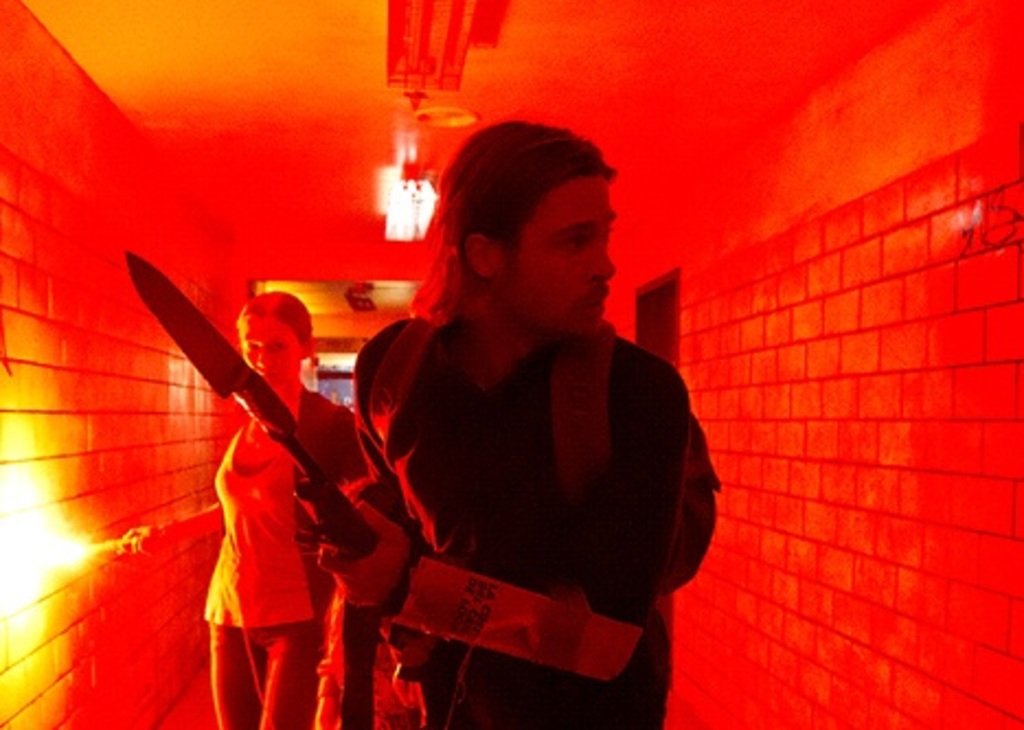 Highbrow/Lowbrow: The Art of Adaptation and World War Z

It’s a risky investment to turn a beloved book into an adaptation for film. In a perfect display of its difficulty, World War Z takes the ultimate fan boy/girl book, written by Max Brooks, and turns it into a messy mush (pun-intended). As a serious fan of the book, I anxiously awaited the arrival of the film. Would this be a God Father Part I, a fully realized film adaptation? Or a Lovely Bones, a stunning book butchered by the onscreen version? Unfortunately, World War Z veers toward the latter. 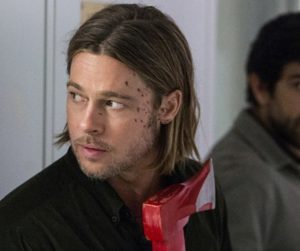 World War Z is an epic globe-trotting tome. It moves with such haste, it pushes aside any explanation or motives for the actions taken by principles or ensemble. Too much material in too little time. It hurries to its next CGI extravaganza, much like it’s undead.  Why the propensity toward the technology of filmmaking, rather than real human interaction and consequence?

Production for the film was riddled with problems from inception including writer swaps and release date pushbacks. These problems became apparent early on. Most notably in the opening, when Gerry a former United Nation’s operative turned stay-at-home father (played by Brad Pitt) leaves his family with not a tear shed. The only ominous exit note was the commander of operations warning that there is no sanctuary unless you are contributing, much like contemporary America. There is zero chance for character development using this model, besides the one-man-hero show Brad Pitt. For all I knew, subsequent characters were just another face in the digitally produced zombie hive. 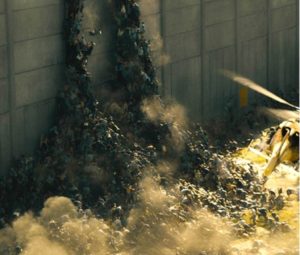 Back to the zombies — genre purists please beware: these are not the zombies from the book. These zombies move at lightning speed and have a penchant for hissing, clicking, and nervous spasms.  Scenes featuring the zombies 2.0 were unintentionally funny at times. I found myself chuckling inappropriately along with my fellow audience friends.  Again, this was unlike the book, which kept me up many a night from the terrifying zombie imagery.

Even in the spirit of summer popcorn flicks, this movie does not hold up. Perhaps I should have managed my expectations for this film and went in knowing that this was a very loose representation of the book. I might have been less disappointed.  Not even Brad Pitt’s gorgeous mug could save this halfhearted adaptation.