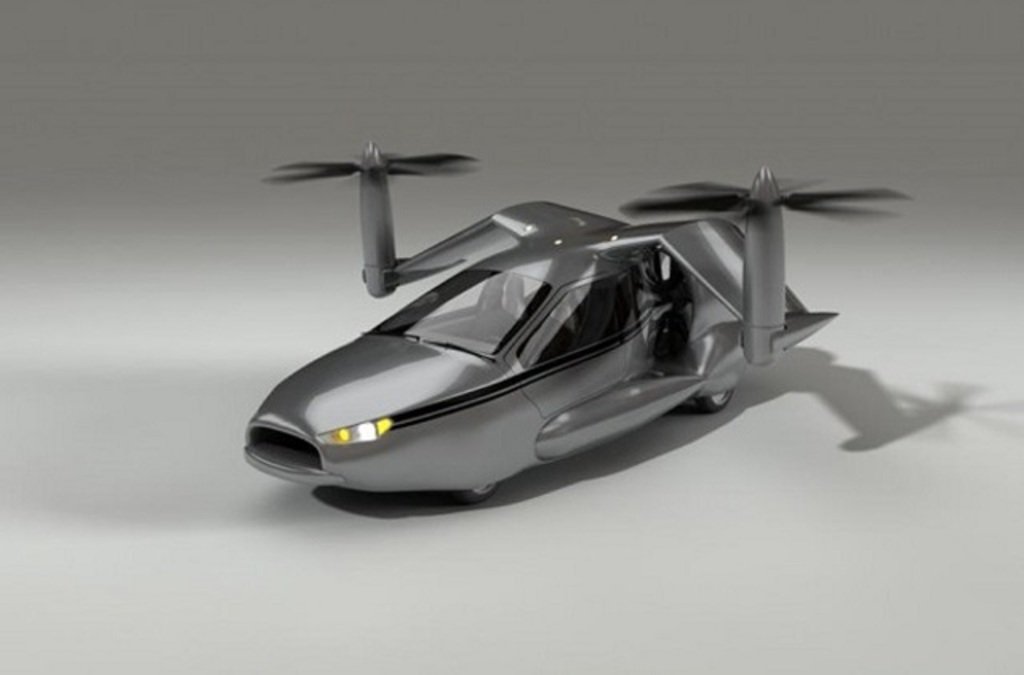 Techin In: Self Driving Flying Car

The self-driving car and the flying car have almost reached commercialization, so why not combine the two?

That’s just what Terrafugia aims to do with the TF-X.

You may recognize Terrafguia as one of the pioneers bringing the Transition flying car to market.

Though it’s still a concept, here’s some of the features Terrafugia hopes to bring to the table with the TF-X:

The company won’t discuss pricing until further down the road, but they note that it will ideally be comparable to other luxury cars on the market.

Terrafugia has set a goal of 8-12 years for full development of the TF-X while they work to get the current Transition flying car into the skies.