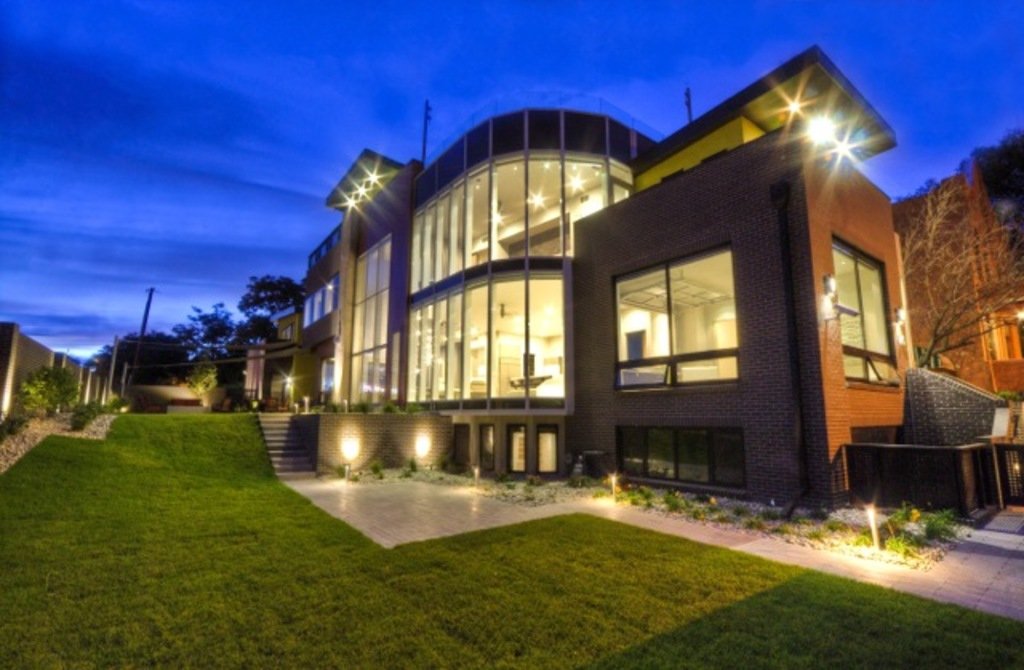 TLC has jumped back into the real estate game with its newest competition series, Four Houses, in which four contestants showcase, critique, and rate each others’ homes for a shot at $10,000 and the chance to have their home featured in Better Homes and Gardens Magazine.

The show has already filmed in states like New York, Florida, Texas, and New Jersey. It finally came to Colorado in November and compared houses in Denver, Boulder, Parker, and Sedalia.

Representing the Lower Highlands (LoHi) neighborhood in Denver is local real estate investor Liza Kampstra. Originally from Maryland, she moved to Boulder in 2001, then spent some time in Golden before finally settling down in Denver in August of 2011.

Located just northwest of I-25 and Lower Downtown (LoDo), it’s the perfect place for young families looking to stay close to the city. Communal renovations over the last decade have transformed it into one of Denver’s most diverse and sought-after neighborhoods.

When Kampstra and her husband Craig purchased their lot, they scrapped the previous house in order to build their very own dream home. Since then, it’s become quite popular and has received numerous accolades. In 2011, it was named 303 Magazine’s “private party” venue and won the Mayor’s Design Award. It will also be featured in Colorado Homes and Lifestyles Magazine later this month. 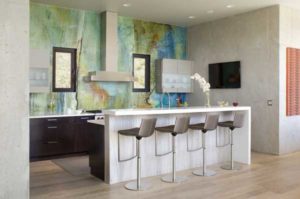 But Kampstra didn’t just move to LoHi for the chance to build her home from scratch. It was the community and city lifestyle that attracted her most.

“We love the neighborhood,” said Kampstra, “That’s why we moved here, we knew we wanted to be here. Golden was great, but it was a little too… suburban. Everyone’s house was the same and everyone drove the same kind of car.”

She spent an entire week visiting the other contestants’ homes and rating them on their style and design. Her sleek, modern-style house went up against a traditional woodwork home in Parker, a horse ranch-style home in Sedalia, and an artistically eclectic home in Boulder.

After seeing each of the houses, Kampstra felt confident in her own home’s appeal, but still had some reservations.

“I know my house isn’t for everyone because it’s a big, modern house. It was hard to say. The house in Parker had a more traditional style and it was enormous. I can see more people — people in the ‘burbs — connecting with that.”

She still doesn’t know what the other contestants said about her home and the rest of us will have to wait until tomorrow night to see the winner. But win or lose, Kampstra is just grateful for the opportunity to represent Denver.

“It was a great experience. I’m more excited for Colorado and Denver to be showcased,” she said, “You always see shows like this in New York or L.A. Nobody thinks about Denver, but we’ve got a great city and a great community with a lot to offer.”

The Denver episode of Four Houses airs tomorrow, April 20, at 8 p.m. on TLC.