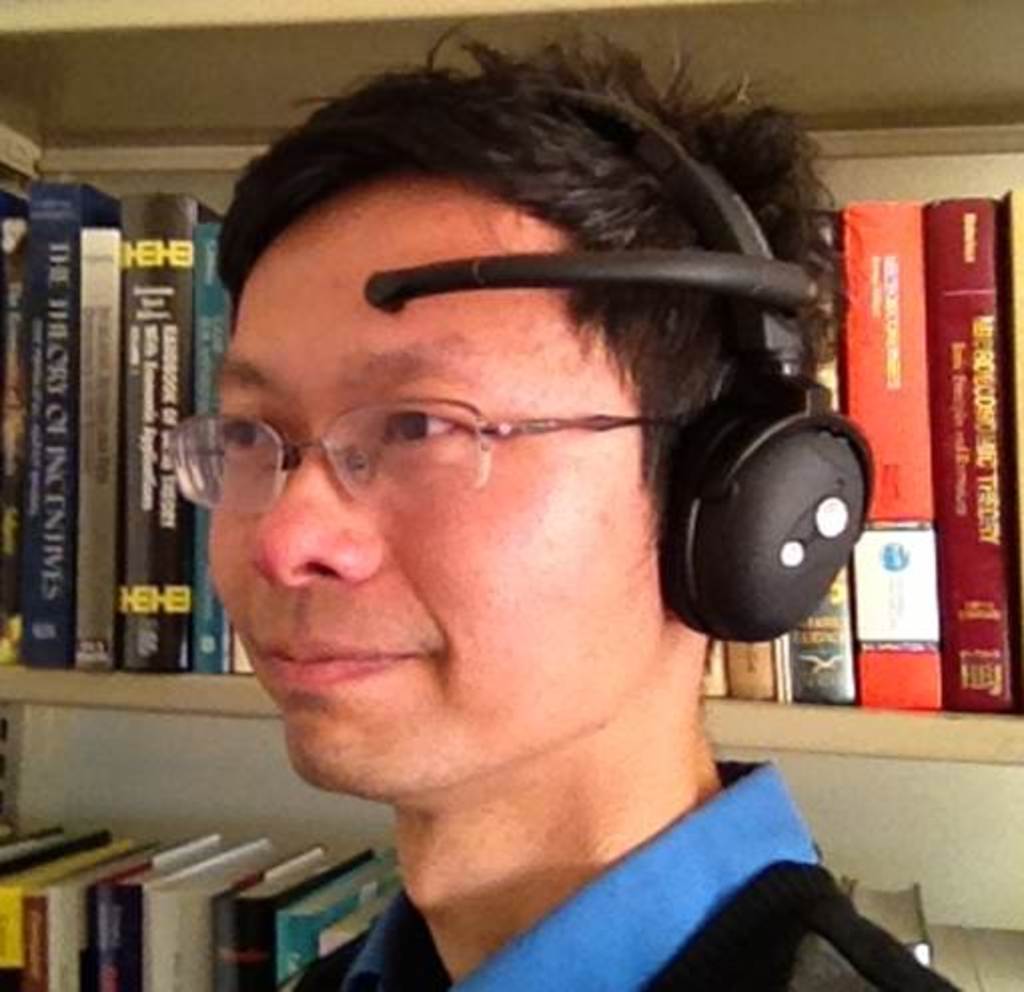 Techin’ In: Passthoughts To Replace Passwords?

In today’s digital age, data encryption is as important as ever.

Text passwords are compromised all the time, what if we could master a form of authentication using nothing but our minds?

You’ve seen or heard of some futuristic forms of biometric technology: fingerprint and retina scans, facial and voice recognition. These examples are still in the introductory stages, as they can be expensive and cumbersome.

Researchers at the University of California Berkeley think that an even crazier form of biometric tech, thought recognition and control, can be affordable, feasible and secure.

Brainwave reading technology has come a long way over the years, and there actually now exists a $100 device, the Neurosky MindSet, which connects your brain to your computer via a wireless Bluetooth connection.

The Neurosky mindset uses an EEG to gather messages from a user’s mind. Unlike past EEGs requiring multiple, often wet surfaces, the current model has a single dry contact point with our left frontal lobe. As you can see above, it looks exactly like a normal headset, with an added EEG sensor.

Test subjects were asked to perform seven thought based tasks to successfully authenticate themselves: these tasks included thoughts of singing a song, playing a sport or performing a distinct muscular motion. According to the published study, the results were outstanding: the technology was shown to be secure, accurate and comfortable.

The Berkeley study revealed the key to brainwave authentication is to find an exciting, quick and non-repetitive task. Among the favorite tasks were counting objects of a certain color, imagining a favorite tune, or just focusing on your own breathing.

Research head Professor John Chuang said, “We find that brainwave signals, even those collected using low-cost non-intrusive EEG sensors in everyday settings, can be used to authenticate users with high degrees of accuracy.”

Hackers will undoubtedly try to figure out how to steal, record or mimic our brainwaves and this is obviously something to keep an eye on.

The technology looks to be there; it’ll be interesting to see what type of software development ensues and what type of acceptance EEG authentication receives.