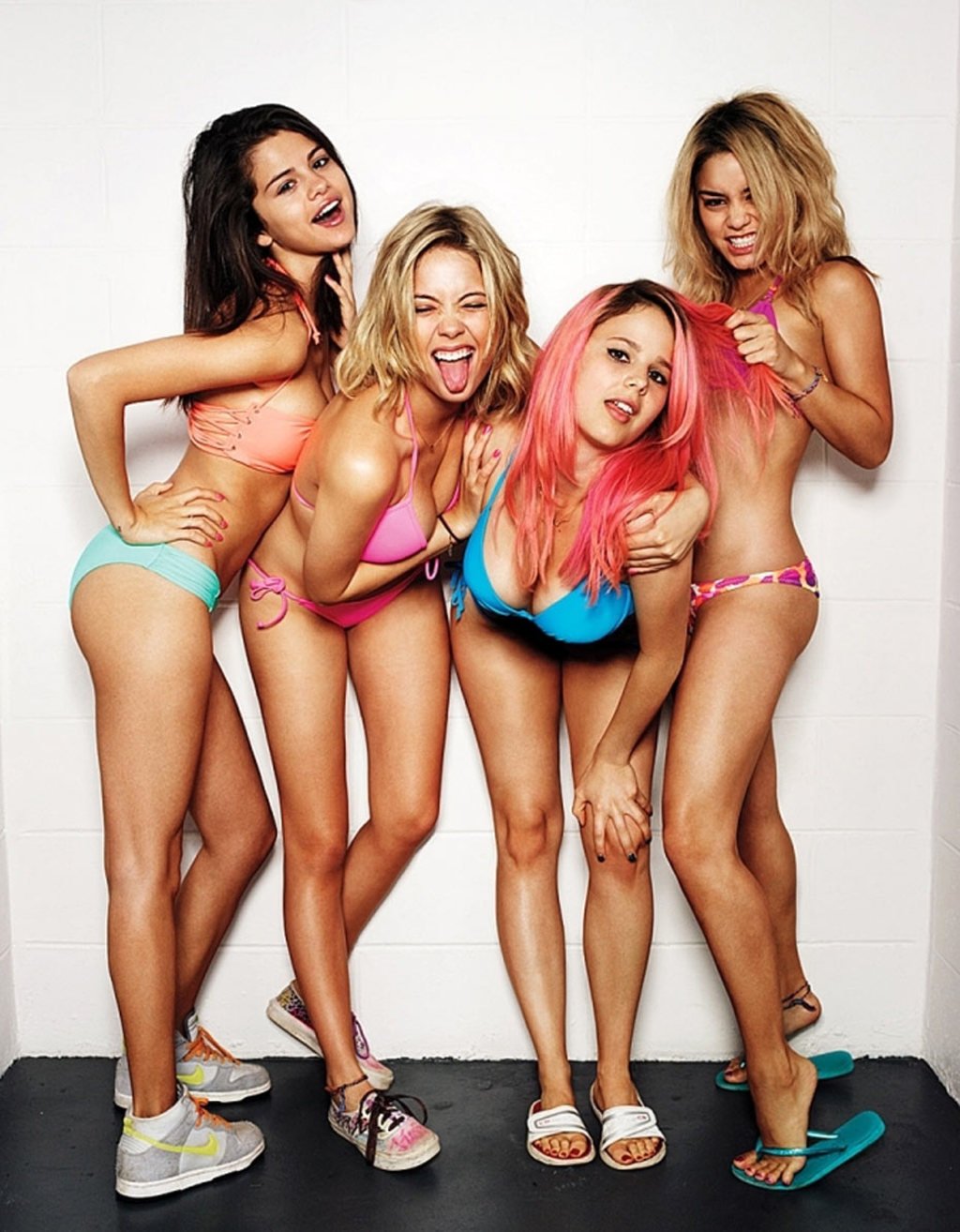 In the midst of the film industry wasteland, the months between the holiday releases and the summer box office hits comes “Spring Breakers,” directed by the eccentric Harmony Korine. The preview for “Spring Breakers” plays like this: group of fun loving suburban girls, including Disney royalty Vanessa Hudgens and Selena Gomez, wanting nothing more than to go to spring break. It’s the newest generation’s prom. In a horrific example of “Be careful what you wish for,” these girls rob their way to the beach and into the grill, and I mean grill, of faux gangster “Alien” played by the brilliant James Franco. The closing scene of the trailer features the girls in a sing along to pre-meltdown Britney Spears. The trailer concludes with beautiful bodies, scorching sunsets, and the happy soundtrack of our favorite contrived pop music. Fun, right?

That was just a setup, like the friendly clown beckoning you into the amusement park haunted house. This is actually a horror film in bright neon. This time, however, the monster is not a vampire or Frankenstein, but a modern day urban dweller, preying on bikini-clad young women at their inexperienced peak. James Franco has sped through all of morality’s tollbooths on his way to fulfill these girl’s destinies. We watch as the weaker of the two breakers plunge head first into the full-fledged gangster lifestyle; drugs, money and AK-47’s. I wondered, “Was this art-imitating life?” Is it a metaphor for pursuit of dangerous happiness in post-financial collapse America? The use of formally wholesome type females crashing into treacherous reality, voluntarily or not, gives the film an unavoidable tension and uncomfortable atmosphere. Shiny happy people it isn’t, despite the paradise of youthful indiscretion it portends through the use of society’s most vulnerable, those who have willingly stepped out of their safe insular world into what they believe to be Nirvana.