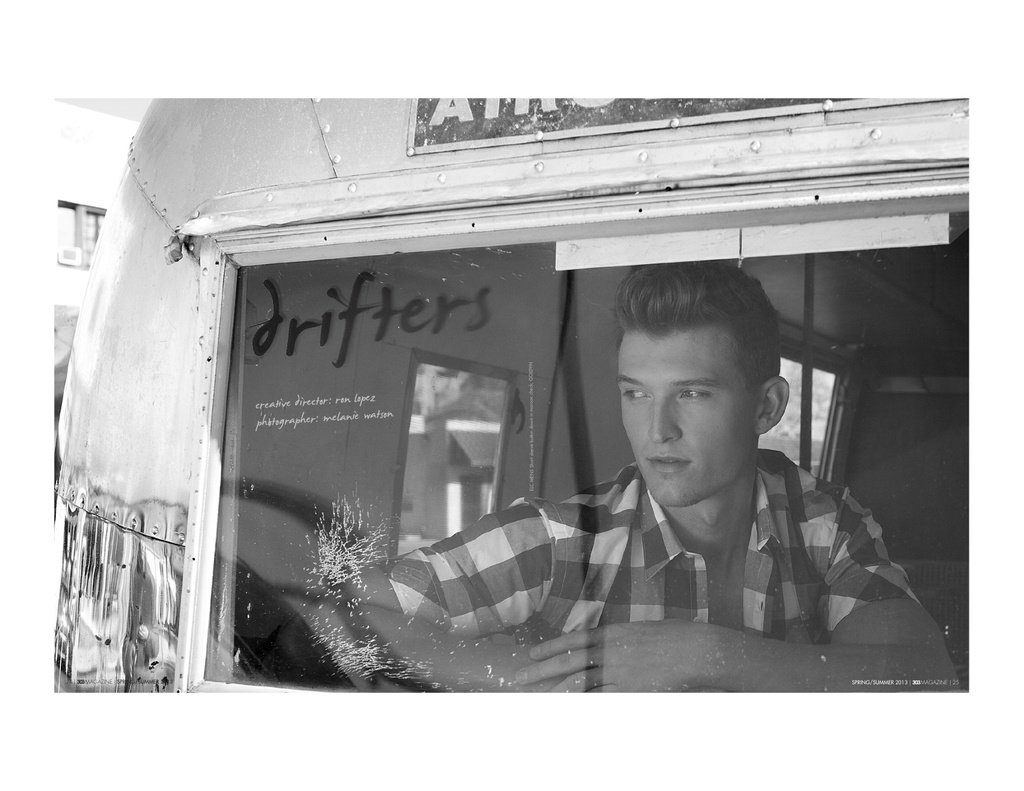 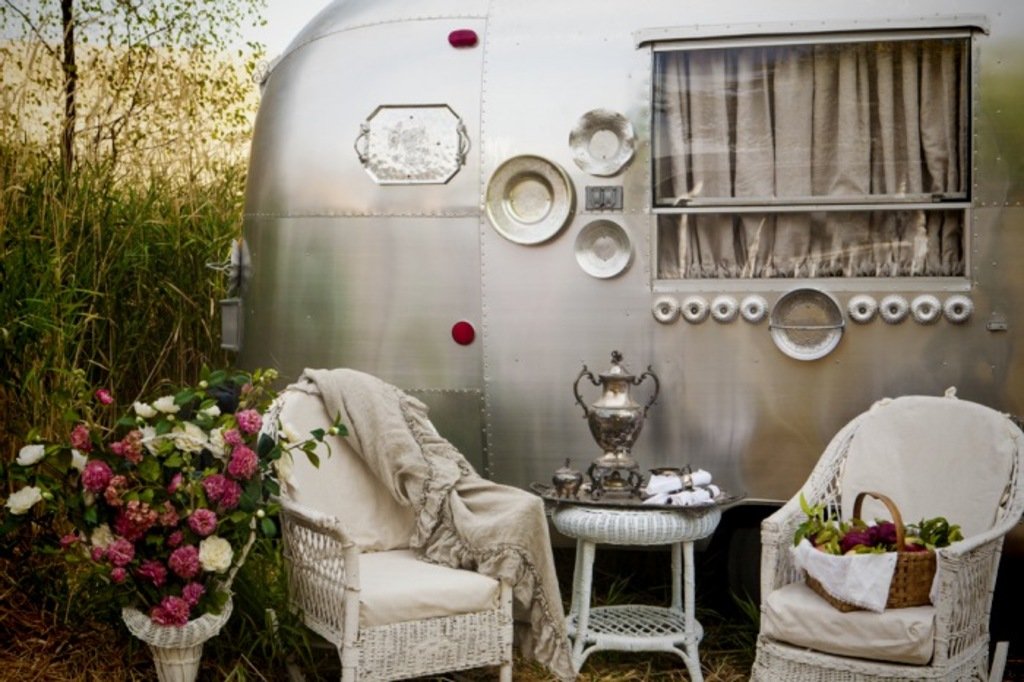 Glamping in an Airstream – there’s no better way to explore the outdoors than in luxury
Photo Courtesy of InspiredCamping.com

This is for all you city slickers out there. Maybe you would not be caught dead grilling a hot dog fireside, slumbering beneath the stars open-air in a sleeping bag, or fighting off mosquitoes (or the occasional bear) in the untamed American wild, yet you still have a thirst for the adventure the open road offers.

Enter glamping: a hot global trend in camping where travelers do not have to sacrifice the comforts of home for fabulous locales or unforgettable (yet delightfully economical) vacations. 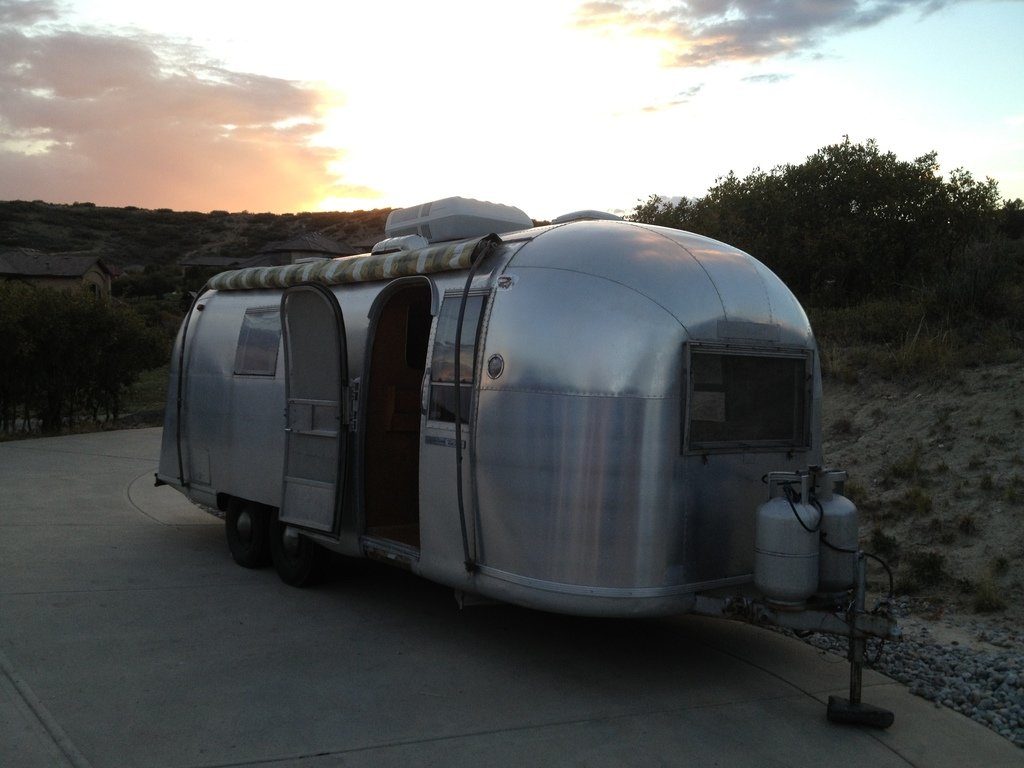 If soaking in a clawfoot bathtub sipping a glass of Pouilly-Fumé and cooking up five-course meals in your en-suite kitchen in the heart of a great American city or tucked away in a quiet mountain escape sounds like a roadtriping dream (this ain’t the Griswold’s cross-country vacay), then glamping is the way to go happy camper (um, glamper).

And according to Bill Ward, of Living Airstream (www.LivingAirstream.com), a Colorado-based company specializing in vintage Airstream rentals, sales, restoration and mobile advertising, Airstream is the most iconic and au courant way to get around for your luxury camping adventures this summer.

“It’s hard not to have some sort of glamping vibe when you’re using an Airstream because that’s what they’re all about; they’ve always been the crème de la crème,” Ward said.

Ward and a visionary pal of his started renovating their first vintage Airstream a little under two years ago throwing “parties outside of the parties” at Kentucky Derby gatherings, 303 Magazine Pool Parties and the like. With the recent hipster revival of the Airstream, it was not long before the duo began receiving rental requests for weddings, honeymoons, sporting events and camping trips.

Ward, who had never camped a day in his life, got bitten with the Airstream bug and now glamps solely with one of his “Love Bubbles” in tow. He has glamped in the hearts of North America’s best cities: San Francisco, Vancouver, Seattle, Portland, and Telluride, just to name a few of his favorites. He will tell you straight up he does not “rough it” though.

“The PBR of beer is the Airstream of trailers.” — Bill Ward, Living Airstream

Transportable, Airstreams offer the amenities of a hotel in combination with traditional camping charms without the sticker shock. Complete with ovens, stoves, refrigerators, sinks, three-piece bathrooms and anything else your hipster heart desires, Airstreams are miniature homes on wheels.

With more than an 80-year legacy, Airstreams, founded by pioneer Wally Byam, were designed to foster a spirit of community, adventure, international cultural understanding, independence and travel without neglecting the comforts of home. It has been said Byam built the Airstream to appease his wife who refused to go camping without a kitchen. He based the design off of an airplane fuselage. 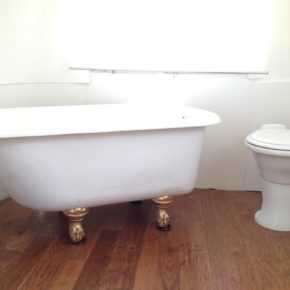 Airstream’s popularity boomed after World War II and the aluminum-framed, aerodynamic, fuel-efficient travel trailers have recently made their comeback in the leisure industry – both new and old alike.

Airstreams are still manufactured today out of Ohio with each trailer taking an average of 280 (wo)man hours to build. With a gamut of models, present and past Airstreams range between 16 and 31 feet long.

Rent one of your own retro “silver bullets” from Living Airstream’s fleet of four:

The base rental price is $175 per day, $700 per week and $1,800 for the month. Rental prices fluctuate based on transportation distance, the time frame and whether staff will need to be on-hand. Living Airstream also offers upgrades like a stocked bar, propane and other basic road trip amenities.

If you are looking to commit to being an Airstreamer, Ward also designs and restores all years, sizes and models for any use, price point or aesthetic vision. Living Airstream will also clean, polish and buff your treasured “Love Bubble,” too.

Roll (and glamp) on Airstreamers! 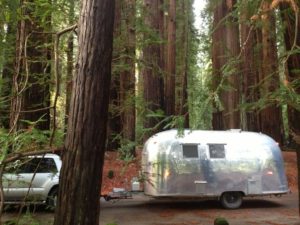 For more information contact Living Airstream at 303.668.4064 or visit www.LivingAirstream.com.