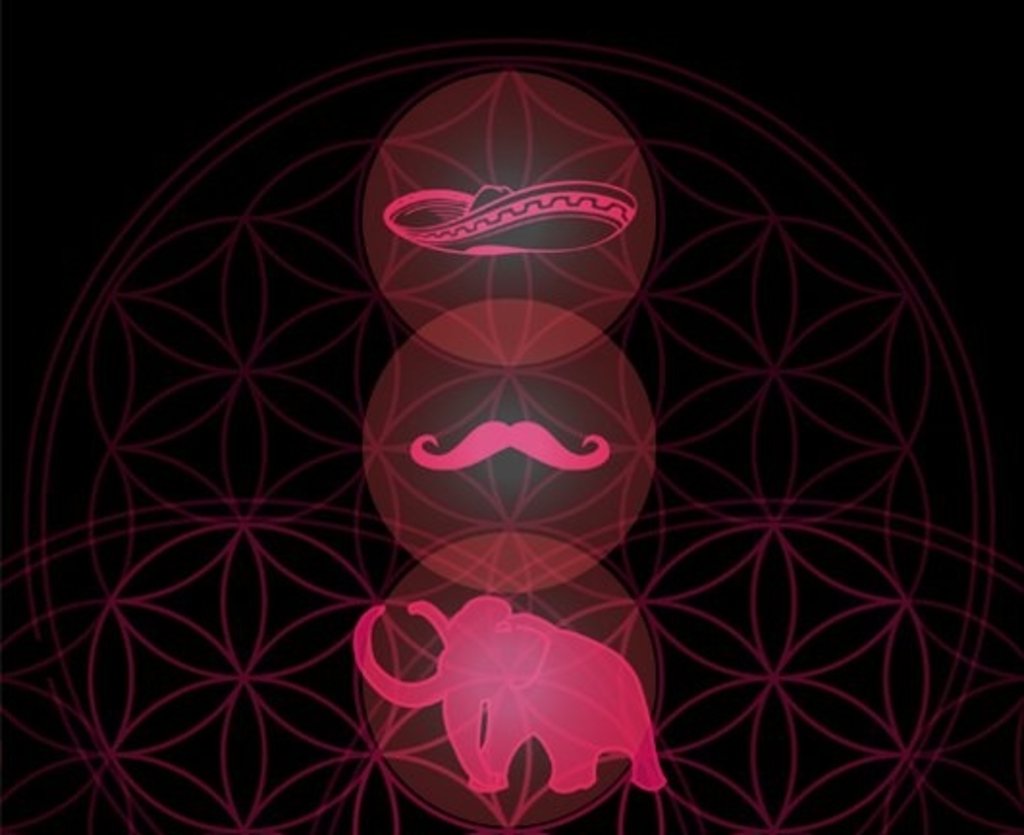 Orange is my religion. I once wore the color every day for a decade. I painted my fingernails a vibrant shade for seven straight years. In my eyes, no other hue could hold a candle. Then I went to Burning Man and found myself drawn to a bar called Pinky’s. Bartenders clad in pink fur bikinis poured pink drinks. There were pink balloons too. We won’t talk about what people did with those. Pinky’s officially dissolved in 2003, but Ryel, one of its resident DJs, was gung ho to carry the torch. He formed a new incarnation called Pink Mammoth with a ski instructor buddy he’d met at California’s Mammoth Mountain. Their first party was a joint effort with Green Gorilla and Red Melon at a San Francisco office building that had a date with a wrecking ball. Fifteen hundred people showed up. I had the pleasure of camping with the florescent pachyderm posse in the desert one year. I even got to exercise the windpipes on the mic one night.

A special breed of party-goer resonates with the Pink Mammoth frequency. The Mammoth family has been manifesting truly magical dance music gatherings in San Francisco, Nevada’s temporary Black Rock City and Colorado for years. The second annual Pinko de Mayo rides into RiNo Sport Galleri on the eve of the Mexican holiday that inspired its name.

“The RiNo Galleri is a gem of a location, well insulated for great sound and surrounded by an underdeveloped (and under frequented) warehouse district,” says Mammoth communication mistress Erin Needham. “We’re transforming this mixed-martial arts training center in the RiNo District into our Playa play-thing for the night, complete with aerialists and fire poi.”

Get the pink carpet treatment.