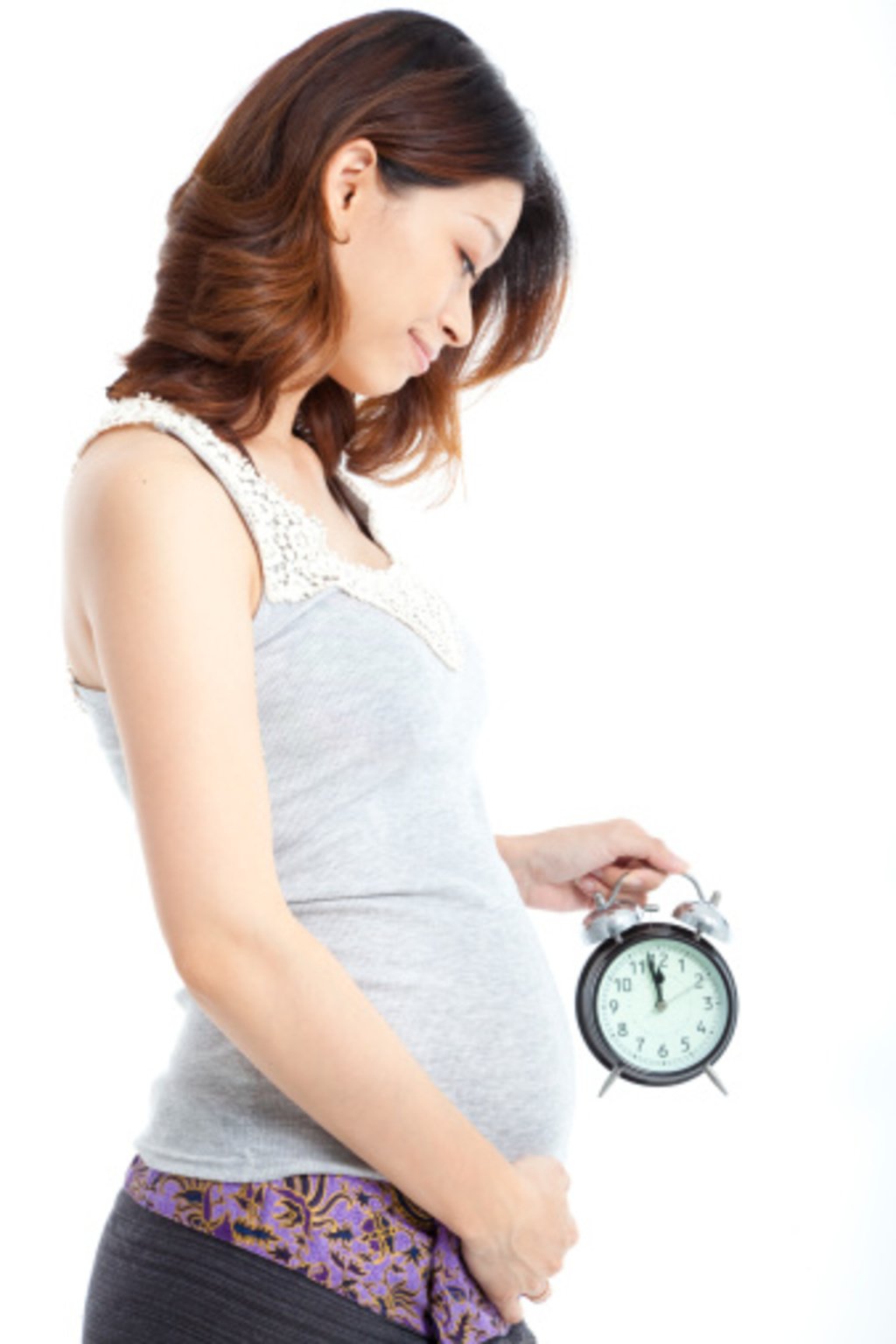 Some of Hollywood’s leading ladies think it’s an egg-cellent idea to put a pause on their fertility buttons by freezing their eggs. Many thirty-something women in Hollywood are juggling demanding careers and prioritizing work over mommyhood.

There are the stars who are incessant “betweeners,” as in, they’re always starting a new relationship or ending an old one, virtually eliminating any daddy candidates. Celebrities like Jennifer Love Hewitt, who has dated everyone from boy banders like LFO singer Rich Cronin to bad boy musicians like John Mayer to comedian Jamie Kennedy. Reportedly, news broke recently that the 34-year-old actress has inquired about the process and asked friends for their advice. Hewitt is concerned she may ultimately end up childless after many of her romances have lasted the length of a Mayer song. Hewitt apparently wants to be a sexy mom and wants another Maxim cover. 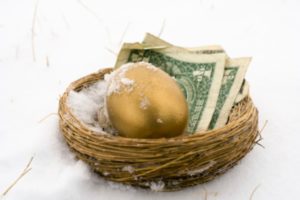 And then there are stars like Maria Menounos, 34, who are excelling in their careers and don’t have the time for parental pauses. Maria has even said that she barely has “time for my dogs”, let alone a little poop machine. Menounos was recently filmed for the television show, Dr. Drew Lifechangers, undergoing the process of having her eggs harvested and frozen. She’s been in a decade-long relationship with the same man but wanted a little fertility insurance. The show depicted many of the more painful and upsetting moments in her journey, like when she was initially told that having been on birth control so long, she had a very low egg count. Later, after suspending birth control, she was able to have eggs taken.

Then, there’s the ever-media-hungry Kim Kardashian, 32, who was seen injecting herself with hormone shots in order to undergo the process of having a few of her eggs frozen. Kardashian need not worry now, as she’s pregnant and soon to be Kanye West’s baby mama. 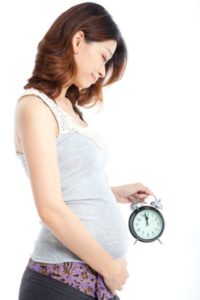 Things to know about Oocyte Cryopreservation, or Egg Freezing:

-The best time for a woman to freeze her eggs is before 35, but other medical sources say it can be done before 38

-Eggs can be frozen for 10 years or more

-It generally costs $10,000 to complete the egg-freezing process