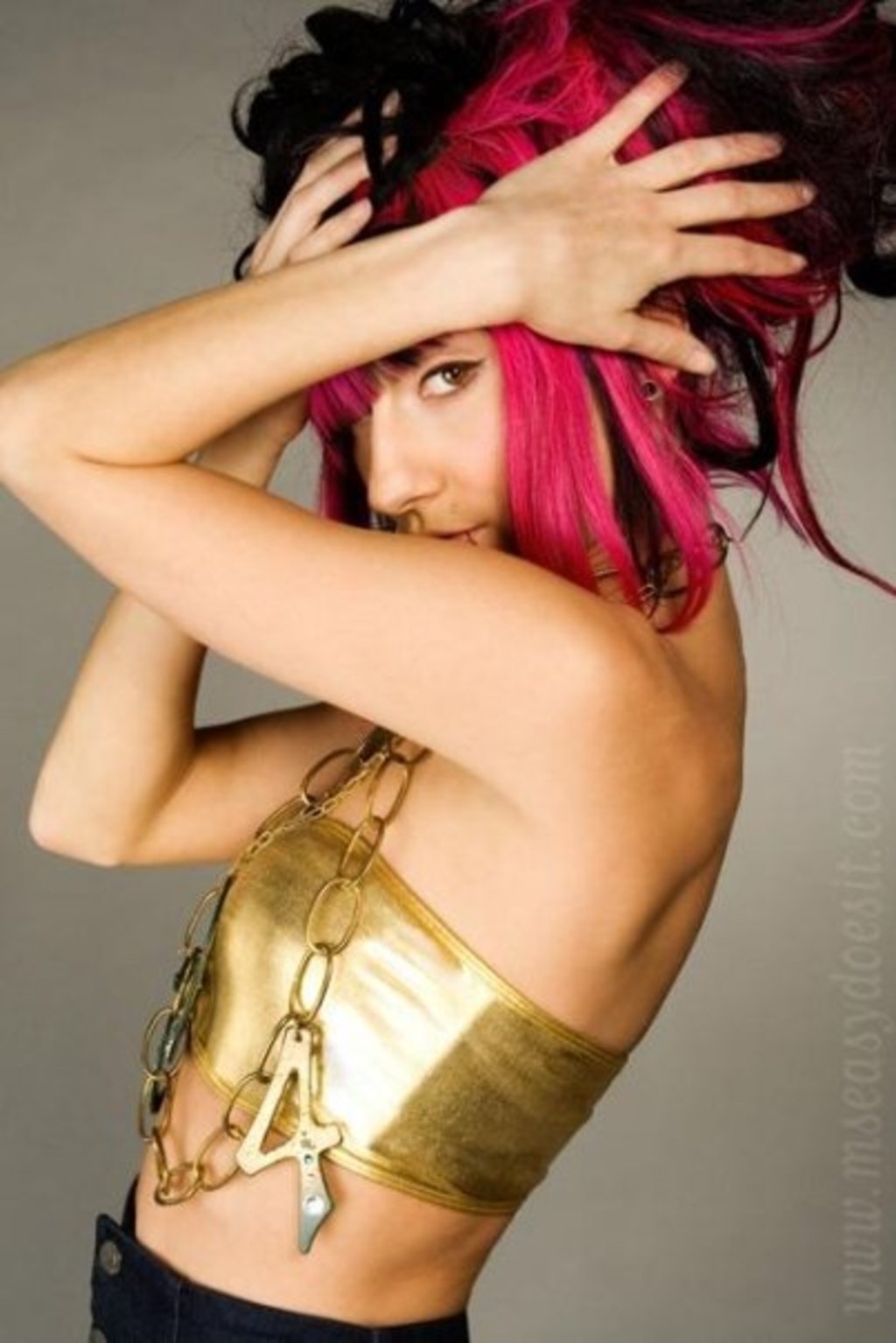 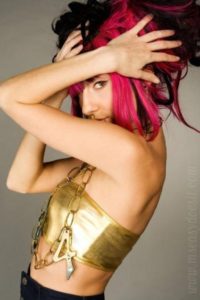 “This scene’s on the verge of breaking out mainstream.” Even though the trailers for Zerosun Pictures’ new web series The GoGo Life didn’t start dropping until two weeks ago, Ms Easy’s prediction about the future of the genre was probably made almost two years ago (when principal photography began). Easy, Creative Director for Denver’s Beta Nightclub, has been a trendsetter in the nightlife realm for a hot minute—she’s lived in St. Louis, Memphis, New Orleans and Denver—but now that dance music has finally conquered America, she’s more revered than ever. Electric Daisy Carnival featured her prominently in its 2011 documentary The EDC Experience and MTV gave her a juicy role in last fall’s go-go dancer episode of Real Life. Easy is the epicenter here, though knowledgeable scenesters will spot cameos from Cecily, Hannah, Pi, Sam and Fancy Nancy in the teasers below. Keep your eyes peeled for the debut webisode, premiering sometime today.