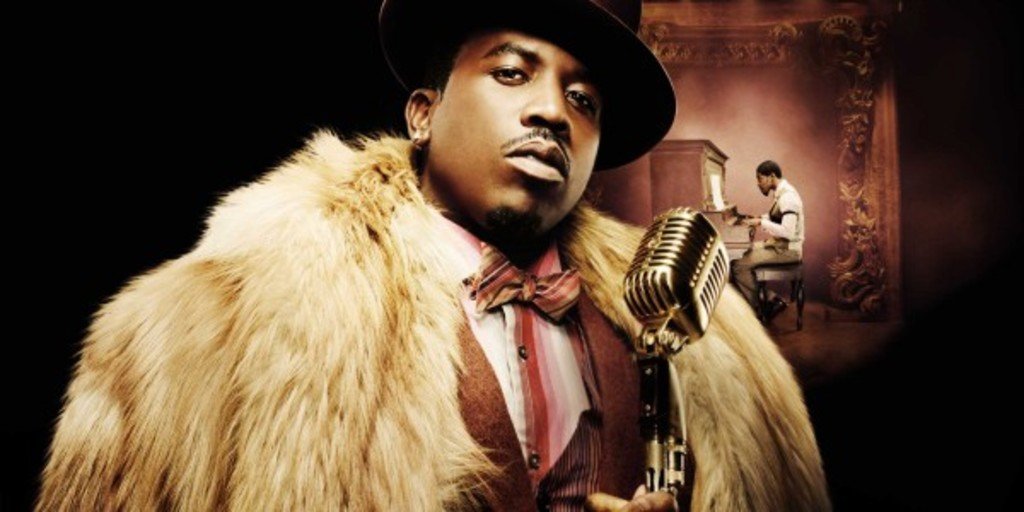 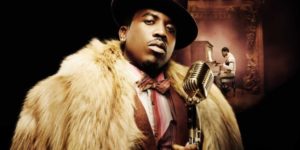 Frank Ocean recently nonchalantly facilitated one of the most anticipated reunions in hip hop history—sort of. Outkast alum Big Boi was invited by the Grammy-nominated singer to drop a verse on the remix of his “Pink Matter,” the original of which already featured the defunct Atlanta duo’s other half Andre 3000. No, Big Boi and Andre weren’t tossing off heat in the same studio at the same time. Still, a fan can fantasize–especially with the re-rub of “Pink Matter” on eleven (possibly cutting an onion).

Big Boi may not have Andre in his corner anymore (Benjamin’s apparently busy channeling Hendrix in a biopic), but there are no shortage of adventurous guests. Vicious Lies and Dangerous Rumors, Big Boi’s second solo platter (unless we’re counting Speakerboxxx, which is a legitimate argument), is easily his most psychedelic to date, thanks to collaborations with Wavves, Phantogram, Little Dragon and Kid Cudi, among others. Lyrically, Big Boi might not be the Lennon of Outkast (not that he doesn’t have phenomenal flow). Musically, though, he’s certainly moving in that direction. See Sir Lucious Left Foot step out of his comfort zone tonight at the Boulder Theater.