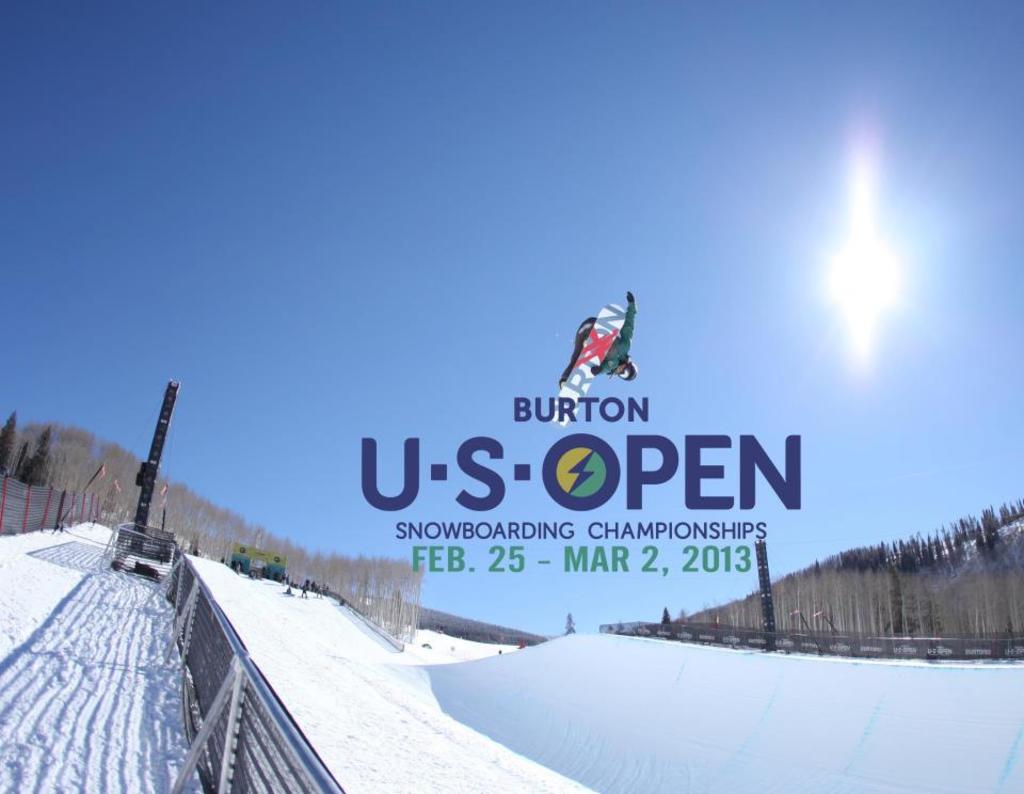 Growing up, there were two different types of winter vacations your family took.  Some kids rocked hair braids with wild beads, hoodies with sea shells/dolphins/crabs, and basked in the faint but ever present smell of sunscreen.  If they are lucky, one day they will own a timeshare in Myrtle Beach, dress mostly in Tommy Bahama, and own a small sail boat named Tanqueray.

The others took to the slopes, proudly displayed goggle tans, bragged about injuries they suffered  (level up in coolness if you came back from vacation with a cast), and got more excited about snow than the latest Harry Potter book.  These kids grew up to be outstanding citizens, will not have any form of skin cancer, and have outstanding quads.

Somehow Vail recruited the best boarders from these families and convinced them to come to The Super Bowl of snowboarding.  If the practice rounds have been any indication of what is to come once the actual competition begins, it is safe to say most runs will be described as lights out.  Fortunately, there won’t be any mid competition delays because it isn’t in New Orleans and the snow shines brighter than your smile after chewing Shaun White’s WhiteMint gum.

This week and weekend at Vail, (claims to be the greatest place on Earth, mostly true unless you are a snowboarder trying to get back to Blue Sky Basin), 100 top riders including Shaun White, Mark McMorris, Iouri Podladtchikov, Ayumu Hirano, Kelly Clark, Enni Rukajärvi, Jamie Anderson and many more compete for the top spot in slope style and half pipe.

Pack some snacks, your favorite shades, and a poncho or Gore-Tex coat because these athletes are going to be spraying fans with gnar sauce all day long. If you want to beat traffic or avoid the temptation of unlimited Red Bull, you can also watch the live stream here.

Check out the schedule below to see when the action is taking place.

Other than watching people compete with the grace of professional gymnasts all while being attached to a board, it will also be a great place to pick up some more mountain lingo.