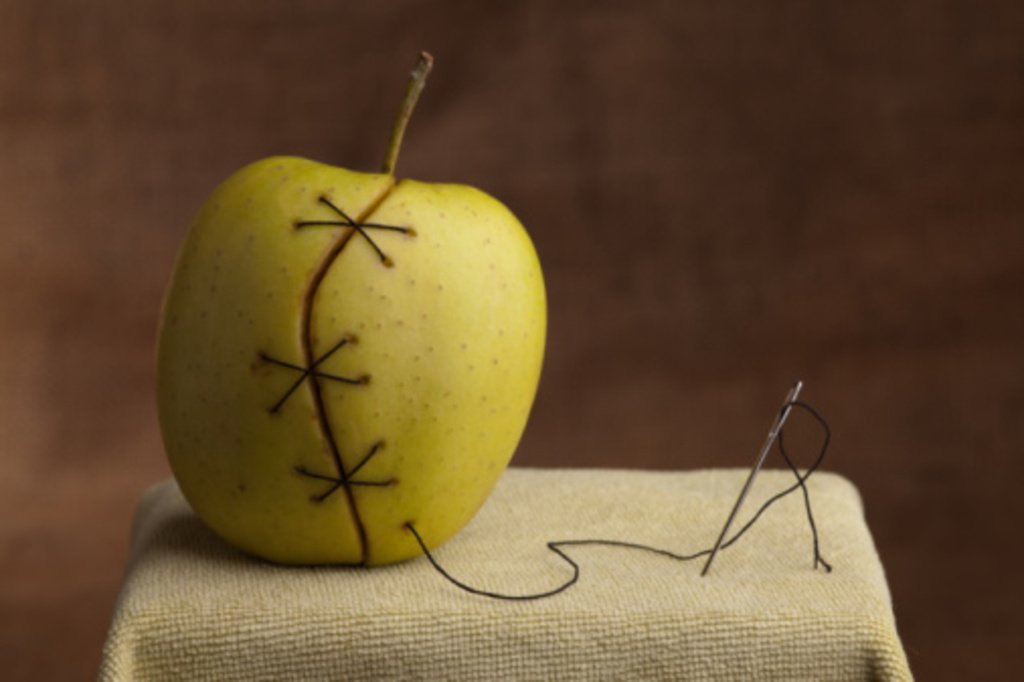 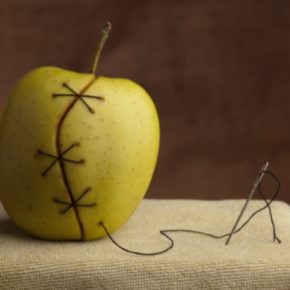 OMG, GMOs WTF? Genetically modified organisms are being talked about more and more these days, the subject gaining popularity by the many controversies surrounding the topic.  A genetically modified organism is exactly what the title infers- an organism that has been genetically modified.  If you can think of it, scientists have probably tried to genetically alter it for one reason or another, from blue roses to pigs with enhanced digestive enzymes, for commercial purposes or cutting edge medical breakthroughs, it’s been done. Some biotechnology companies advocate that genetically altered crops are a more sustainable practice than conventional farming and are more beneficial for our environment.  The living organisms are able to withstand conditions that other organisms can’t, food grows faster, bigger and doesn’t need the same TLC.

A major source of conflict relating to GMOs is the recent introduction into our food supply. One can’t mention GMO crops without mentioning Monsanto; Monsanto is a multinational biotechnology company owning 90% of GMO crops in the world.  Monsanto first introduced the approved Roundup Ready Soybean into our food supply in 1996. Through patented technology, Monsanto created a roundup resistant gene and inserted it into the soybean’s cell penetrating the DNA and creating a protein resistant to Roundup, a pesticide also manufactured by Monsanto.  Farmers are now free to spray entire crops with Roundup herbicide without fear of killing the food along with the weeds and pests. At present, Monsanto has introduced several other GMO crops including:  cotton, corn, potatoes, wheat etc… GMOs are in almost every manufactured food source these days, if it contains partially hydrogenated soybean oil or high fructose corn syrup it’s a good indicator it came from these altered crops.

Monsanto is a concrete giant and has monopolized the farming industry, coupled with it multimillion dollar lobbyists and close political connections it’s hard to weed out the truth concerning GMOs.  For every naysayer there are ardent supporters advocating the science and advancements behind GMOs.  One could argue for days on either side and the verdict would seem none the clearer, which is exactly what has taken place thus far.  I won’t try to argue facts, it won’t go anywhere I say potato and they say “potahto.” Besides there are no conclusive studies showing the long lasting health implications of consuming GMO food, quite simply it hasn’t been around long enough to examine the data thoroughly anyway. But whatever studies have been done showing the detrimental health effects of GMOs, Monsanto has quickly and quietly tried to discredit and sweep the studies by the way side. This doesn’t surprise me much, Monsanto has a vested interest, so one couldn’t really trust what they about its own products if we were examining it objectively- it’s just too bad the FDA doesn’t agree.  GMOs have been linked with ailment after ailment- from cancer or to be more specific, precipitating a cancer enhancing environment for the disease to one day flourish (since no long term studies have concluded this yet, I must remain politically correct here) to asthma, food allergies, digestive disorders and more…

Monsanto has also been involved in a host of lawsuits, as in Monsanto hosts the lawsuit and sues smaller businesses and farmers for patent infringement, the smaller ants cannot afford to fight the legal battle whether they are right or not and end up folding to the bully.  I don’t think I need to explain why allowing our food chain to be monopolized could be bad for us and why putting small farmers out of business is bad for our economy.  Countries in South America who originally wouldn’t allow GMO crops have now been cross pollinated and have had no choice but to allow the GMO seed into their borders- putting local farmers out of business, driving jobs away and families from self sustainable communities into city slums and poverty. That’s one way to feed the world, grow the food for those that could have grown food on their own so it can be subsidized to feed the starving- just doesn’t sound very sustainable to me. 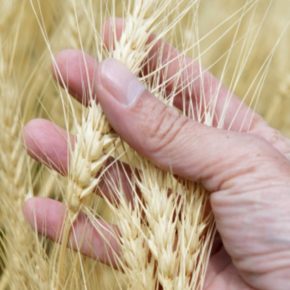 GMOs have been banned in 27 countries and 61 other countries require GMOs to be labeled, with all the issues, lack of knowledge, possible link to the increase in diseases these days, and the unintended consequences harboring around GMOs I would say that’s enough for me to avoid them until we know more. Currently India, the playground of GMO testing is looking at a 10 year ban on GMOs, the crops are developing super bugs aka rootworms and super weeds increasing the need for stronger chemicals to kill the blights, the crops require double the amount of water to grow and with past droughts the GMO crops have had an astoundingly negative impact on India’s farmer populace…  Until long term studies confirm the sneaking suspicions luring around the topic it might be wiser to avoid tampering with our food supply and introducing genetically altered organism into our bodies and eco system.

The World According to Monsanto. 2008. Film.