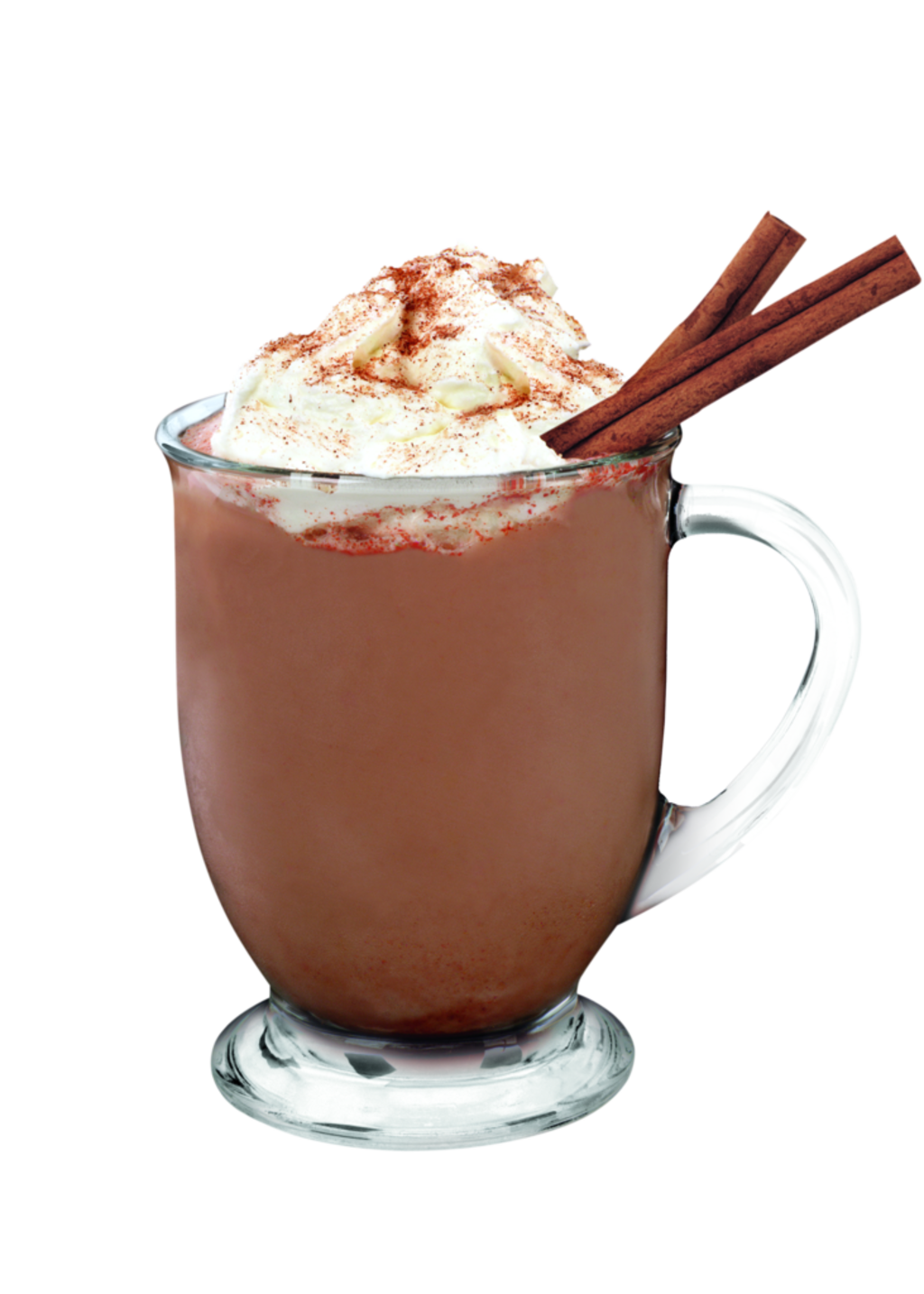 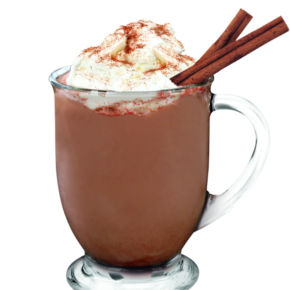 There was nothing sinister about sipping on cocktails made with Tuaca’s newest flavor- Cinnaster.

Ocean Prime hosted a private tasting with four cocktails and delicious fare made using the liqueur in sauces and infusions.  The task? Vote on your favorite cocktail that will be added to Ocean Prime’s menu as the feature cocktail for February. Tuaca Cinnaster is a cinnamon vanilla liqueur that can be sipped alone or made into countless hot or cold drinks. I had the pleasure of tasting five delicious concoctions crafted with Tuaca Cinnaster.

And the winner is…Cinnaster Spiked Cocoa.  Look for it in February on the menu at Ocean Prime.  I would enjoy it for dessert after a delicious meal at Ocean Prime, or by my fireplace at home.  The spiked cocoa is made with Godiva chocolate liquor, hot chocolate, Aztec Chocolate bitters, and Cinnaster infused whip cream.  How good does that sound?

As always, Ocean Prime was a class act in every way during the event.   Getting to taste the cocktails was a treat in itself, but the four course meal served by Ocean Prime was almost too much for my taste buds to handle! Ocean Prime spoiled us all with a Kobe beef slider, a seared scallop over sweet potato puree, a lamb chop and arugula salad, and cranberry apple bread pudding for dessert. In almost every dish Tuaca Cinnaster was used very creatively.  The food was outstanding.

Tuaca originated in the hills of Tuscany, but Americans have been drinking the liqueur since our servicemen brought it back from Europe after World War II.  Tuaca has been very successful in Colorado in the past decade, and gained its popularity in the mountain ski towns because of its ability to pair with hot drinks so swimmingly. Two European bartenders in Breckenridge started pouring Tuaca and it gained a cult following.  Popularity has spread  into the cities and it has become a household name around these parts.  It is always a staple in my liquor cabinet because of the versatility that it provides. Pick up your bottle of Cinnaster today and sip like a Coloradoan. Stir up this recipe with your first bottle.

In an ice-filled glass, add all ingredients and stir to mix.

This is an outstanding recipe for a simple, flavorful, and refreshing cocktail. Serve it at your next party to spice it up. Don’t forget to stop by Ocean Prime to sip on their signature cocktail for February. It would be the perfect drink to snuggle up next to your Valentine. Cheers!