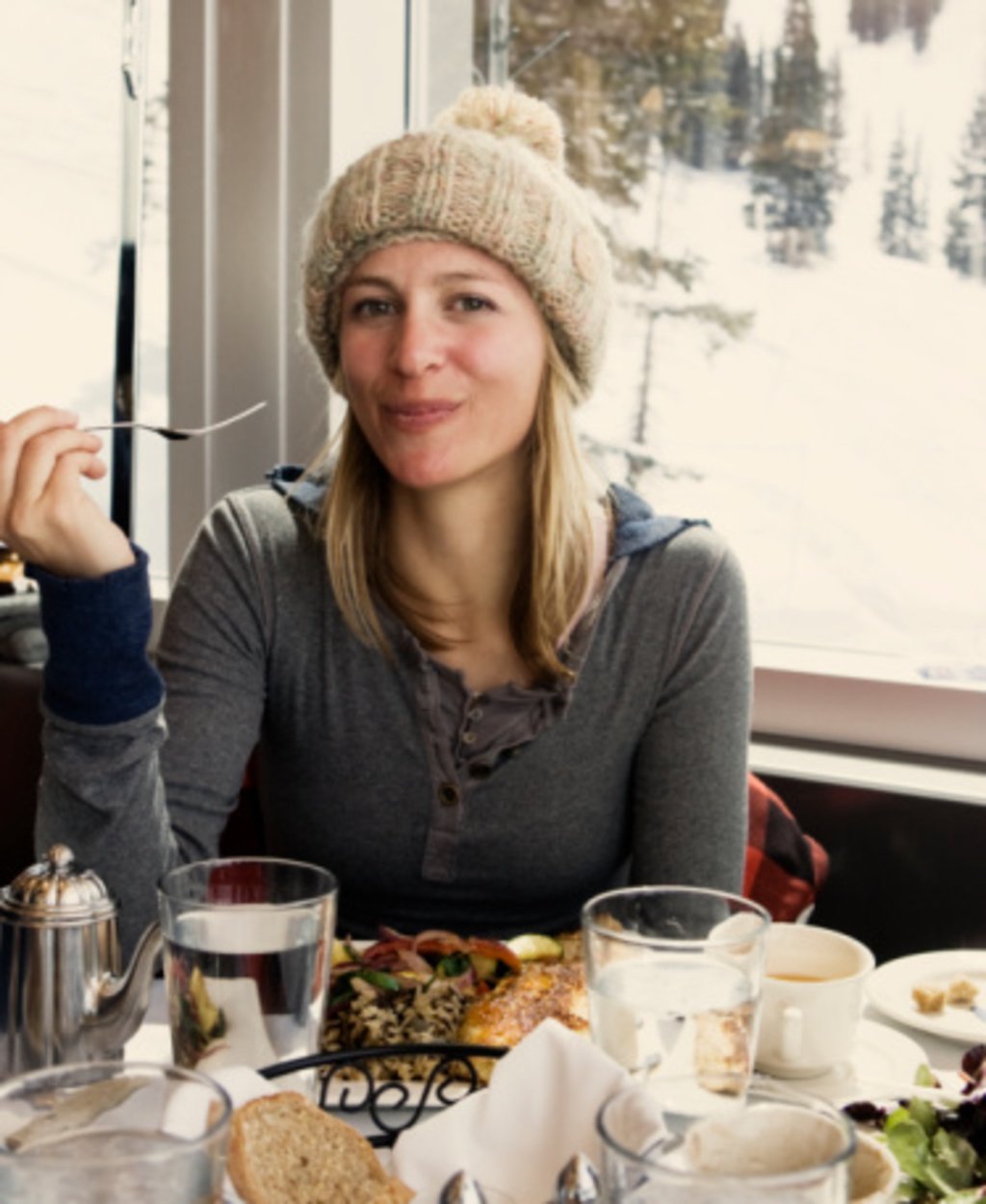 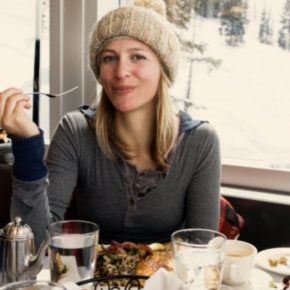 Sipping at high altitudes can cause extreme pleasure.

The weekend will begin with a Meet the Chefs Reception, where food lovers can rub elbows with the best and brightest culinary talent. Additional palate-pleasing events include the Snowshoe & Gourmet Lunch, Après-Ski Burgers and Beers and a brand-new event: Ski. Eat. Ski, where skiers of all abilities can conquer the mountain followed by a luxurious lunch prepared by esteemed Chef John Besh.  How fabulous does that sound?  Returning events include intimate educational seminars and exclusive Friday evening dinners at Allie’s Cabin  on the mountain and Splendido at the Chateau, hosted by local executive chefs as well as celebrity chefs, and raising money for local non-profit organizations in the Vail Valley.  There is something for everyone.

This year, foodies will get to see their favorite chefs in action in the kitchen, as well as on the slopes for the first-ever Celebrity Chef Ski Race & Brunch, which will raise money for their preferred charities. Taking place at the Haymeadow race arena, event attendees will have the opportunity to bid on one of three race spots on each chef’s team. Starting on January 1, 2013 attendees can start bidding at www.beavercreek.com. The minimum bid is $300 per person. Following the Celebrity Chef Ski Race, competitors and spectators will enjoy brunch at the Beaver Creek Chophouse. This weekend is truly a food and skiing lover’s paradise!

Chefs and Talent involved in this delicious event:

Individual event ticket prices range from $50 for après-ski and seminar events to the exclusive Friday evening dinners for $200, which includes a multi-course meal prepared by top culinary talent and paired with exquisite wines. Packages can also be purchased for the event by January 15th. Complete details available at http://www.beavercreek.com/foodandwine or call 970-754-4636.