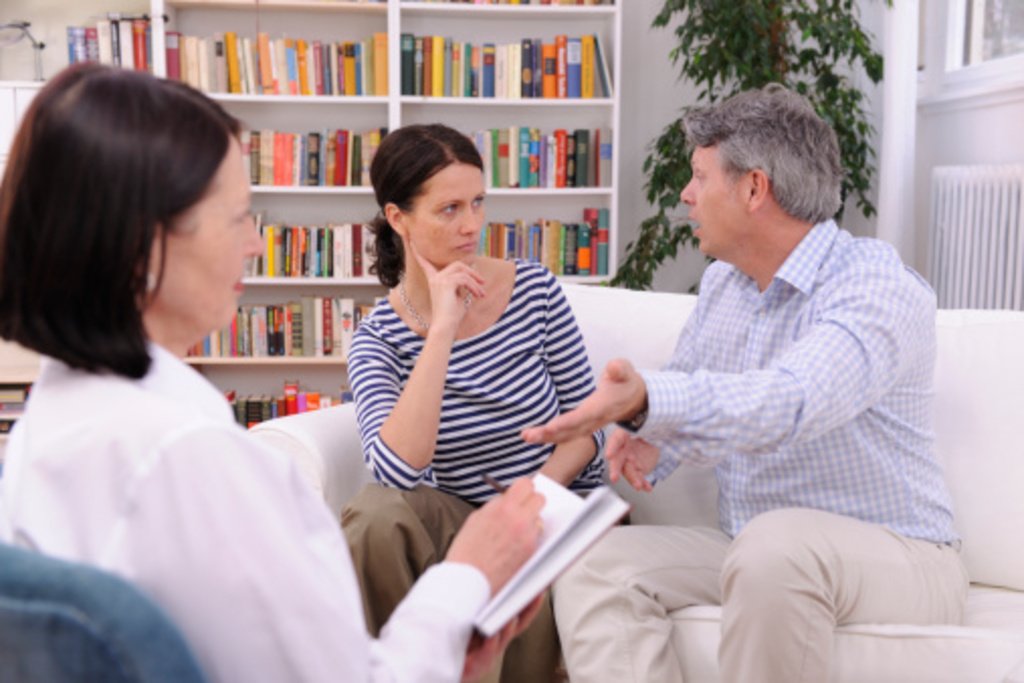 Openly admitting you’re in therapy is as trendy as wedge sneakers or singing talent competitions on TV; there’s no longer a stigma but a salute  that accompanies this type of self-disclosure. 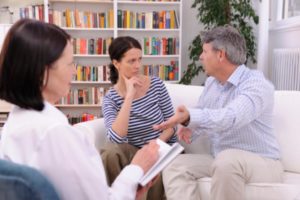 Yet many celebrity couples view therapy as commonplace as going to the dentist or paying their phone bill.

Bethenny Frankel, founder of the SkinnyGirl franchise famously revealed candid sessions with her therapist on her TV show Bethenny; her sessions were often filled with tears, doubts, confusion and anxiety over her relationship with Jason Hoppy. One famous episode even showed Frenkel and Hoppy making a last-ditch effort to save their marriage with a sailing-meets-therapy trip, wherein they were taken out of their daily routines and given 24/7 therapist access. Currently, they’re in the process of a divorce.

Now, there are reports that Sofia Vergara of Modern Family fame and Nick Loeb are seeking couple’s counseling after their rocky relationship has recently come to a head with a New Year’s Eve blowout at a Miami club. Vergara and Loeb have reportedly had one session over the phone and Vergara is hoping to smooth out their problems before a walk down the aisle.

Courtney Cox and David Arquette tried to mend their broken relationship with help from a marital counselor but to no avail. Reese Witherspoon and Ryan Phillippe tried couple’s counseling in 2002, but four years later, they were kaput. Britney Spears was excited about her therapy sessions with Kevin Federline as it meant that they would share fancy couple’s dates but even candlelit dinners couldn’t save the pair. And Madonna sought out a Kabbalist to help heal her marriage to Guy Ritchie, but there was no happily ever after in their future.

Does marriage counseling ever resolve a troubled pair? Can the intervention of a therapist save a relationship that’s out of sync? If the couples above are any indication, you’re better off paying a divorce lawyer than a therapist.