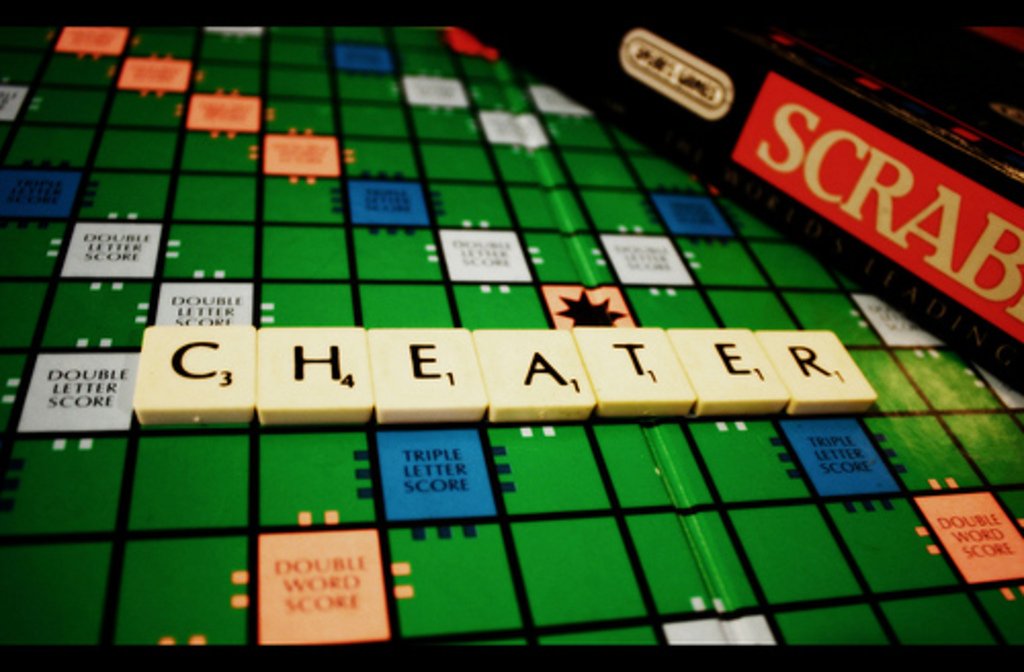 Self magazine recently revealed an interesting stat in their Health section. Women who have doubts about marrying their boyfriends (i.e. cold feet) are two and a half times more likely to divorce within the first four years of marriage than those without any hesistation.

This stat begs the question: How many women get ready to march down the aisle, all the while with a little voice inside screaming and pleading, “I don’t” instead of, “I do.” 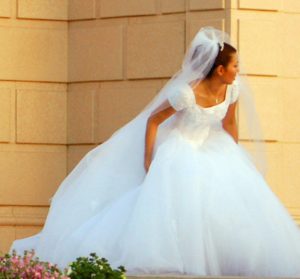 Two celebrity couples recently brought to light the pains and problems with marrying a Mr. Questionable. Sofia Vergara and her on again/off again fiance Nice Loeb, who she’s broken up with in the past for his jealousy and fiery temper, recently reconciled, got engaged and experienced a media maelstrom when a fight broke out on New Year’s Eve in a Miami club.

The blow-up is rumored to have been caused by Loeb’s restricted access to a security roped off zone that Vergara had been granted access. They were separated and this caused tension and upset. Initial reports, however, indicate that a neighboring table of Loeb’s and Vergara’s was the real source of the scuffle and that there was fighting, pushing, shoving and a major wardrobe malfunction on Vergara’s end. Loeb even ended up with bruising  cuts and scratches.

Another Mr. Maybe, Eddie Cibrian was recently discovered to have been in a Bermuda Triangle cheat-athon with his ex-wife, Brandi Glanville, his almost new wife, LeAnn Rimes, and his mistress, Scheana Marie. Marie, a pretty brunette 27-year-old waitress, revealed in an interview that Cibrian had split with Glanville but had already started dating Rimes when they were still fooling around.

How do these immature men with emotional handicaps and questionable morals end up with devoted fiancees and wives? They charm, they cajole, they chase. And they never change! Perhaps, these women should listen to that little voice inside their heads and practice a little runaway bride until they meet Mr. Right.